The newest candidate in the race, Linda McMahon — the ex-CEO of World Wrestling Entertainment, also leads Dodd 44% to 38%. But Dodd is now so unpopular, even “long-shot” candidate Peter Shiff, president of Euro Pacific Capital, leads Dodd — 40% to 39%.

What is most notable about the Rasmussen poll is McMahon’s high disapproval rating. More voters have a very unfavorable opinion of McMahon. While Simmons is seen very favorably by 12% and very unfavorably by 8%, McMahon’s very favorables total 14% and her very unfavorables are 17%. These findings comes on the heels of McMahon’s expensive promotional advertising campaign conducted in the absence of any other candidate advertising. Rasmussen considers the number of people with strong opinions more significant than the total favorable/unfavorable numbers “at this point in a campaign.”

This is a big problem for McMahon and evidence that a major block of voters is already predisposed against her. The recent string of negative news stories about her will only feed that sentiment.

Matt Lewis reports that some Dodd loyalists believe a McMahon nomination may be the key to Dodd’s salvation:

Dodd and the Democrats would try to use her involvement in the seedy business of pro-wrestling against her … In addition, it is likely that some social conservatives who would be turned off by McMahon – and decide stay home in a general election.

According to Erika Lovley at Politico, an angry group of famous pro wrestlers who once worked for McMahon are now attacking her:

The fact that we were out there experiencing trauma and drawing in untold millions for the company [means] we should have at least had some sort of health insurance.

The issue is of no small concern for the former athletes, a number of whom are battling debilitating injuries or ailments related to their careers in the ring. As independent contractors, pro wrestlers are not offered health insurance or pensions from WWE, according to several of the former stars and industry experts.

Lorie Byrd covered the attacks from high profile, successful former members of the WWE, an organization McMahon led but does not mention by name
in her campaign ads or brochures:

A week ago, Jesse Ventura spoke out against the WWE calling it “a joke” and “still in the stone age” due to pro wrestlers not having any form of organized union protection.Last week, in a Miami Herald report about his autobiography, Bruno Sammartino strongly criticized the organization Linda McMahon led on various grounds including the rising use of drugs, vulgarity and scantily clad women.

The National Republican Senatorial Committee (NRSC), which landed in hot water for endorsing Florida Gov. Charlie Crist for 2010 over former state House Speaker Marco Rubio, and seeming to back Carly Fiorina over Chuck Devore in California, has not endorsed anyone in the Connecticut race.

But, McMahon is meeting with GOP leaders in Washington, D.C., this week. McMahon claims the meetings are not intended to seek endorsements, but after the Crist and Fiorina episodes one has to wonder.

Perhaps some of McMahon’s past political behavior and positions will dissuade the NRSC from pulling another Crist or Fiorina with McMahon:

On taxcuts, an issue that should be no brainier for any Republican seeking high public office, McMahon failed to even articulate a position. On other important issues, her positions left much to be desired. Hopefully, McMahon’s campaign not-ready-for-prime time campaign will be enough to keep the NRSC from endorsing McMahon and let the Connecticut Republican voters pick the nominee to defeat Dodd. 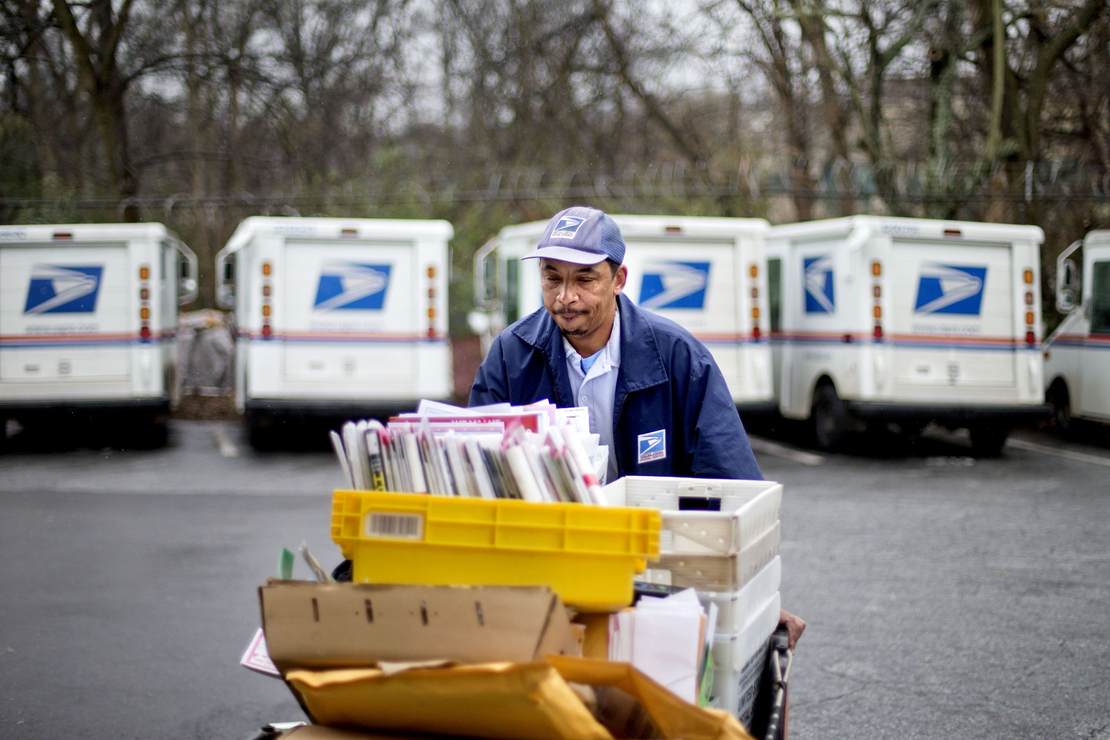