For anyone unaware, YouTube has pulled a John McCain campaign ad critical of Obama’s use of ‘lipstick on a pig’ in an obvious counter-play off of Governor Sarah Palin’s joke regarding ‘hockey mom = pit bull + lipstick.’ Why was the ad pulled? Because of a complaint from CBS News to YouTube regarding the use of a Katie Couric clip in the ad. In general, YouTube is quick to pull material in response to ‘copyright violation’ complaints.

H/T to Ben Smith at Politico, the YouTube ad page now says “This video is no longer available due to a copyright claim by CBS Interactive Inc”. As far as I know, CBS has every right to protect every millisecond of copyrighted material they possess. 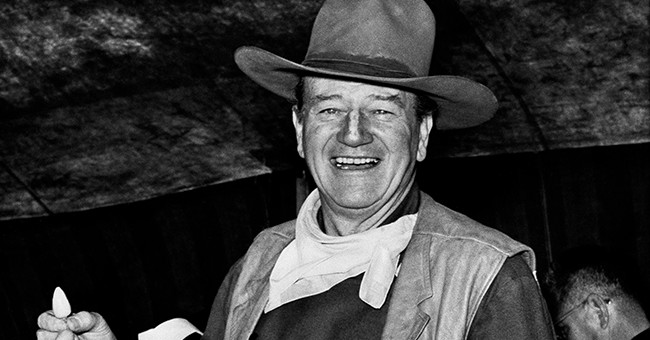 However, CBS spokesperson Leigh Farris confirms that the motivation was a political one, saying, “CBS News does not endorse any candidate in the Presidential race. Any use of CBS personnel in political advertising that suggests the contrary is misleading.”

Personally, I’m curious: does CBS News aggressively protect their copyrighted material from ads from the Democrat side? I could be wrong, but my suspicion is NO. 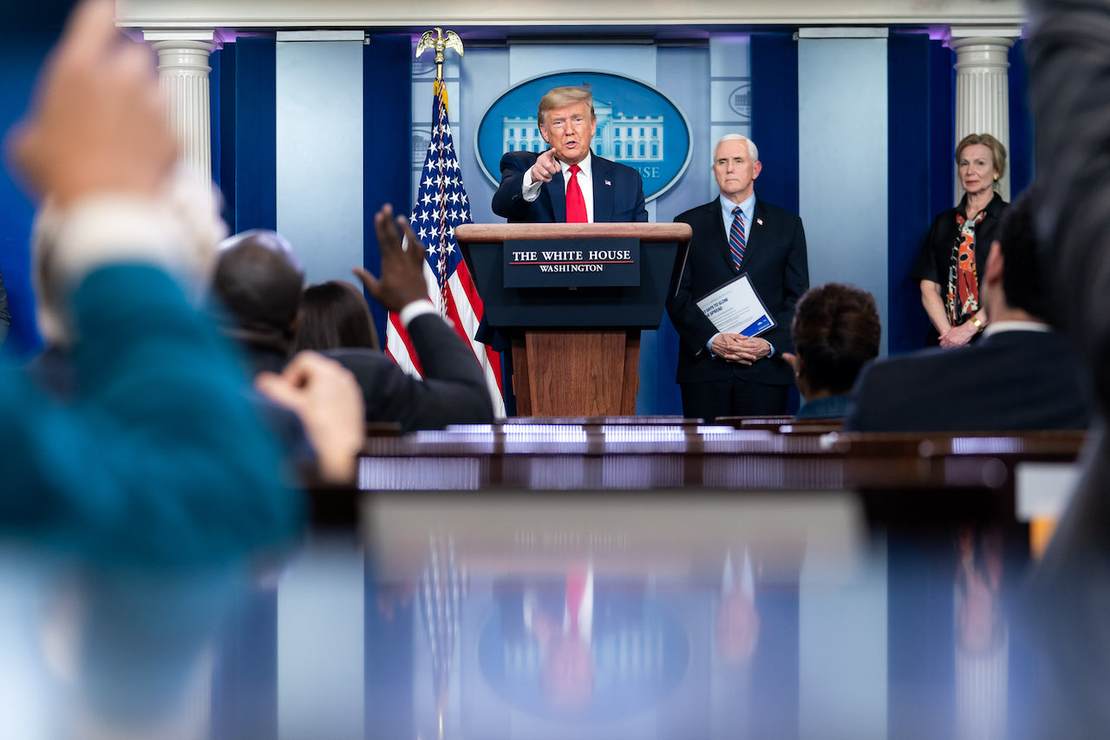