This is quality entertainment from the diaries.

The Trump Campaign has released a partial list of Republican Convention speakers.  As multiple analysts predicted, it leans heavily on celebrities and proves, once again, that Donald J Trump is a born showman.

Keynote: Gil Gunderson – Gil “Ol’ Gil” Gunderson is a former Trump University inspirational speaker and real-estate investor who will kick off what is being called the “Trumpvention.” A man of wide business experience in everything from automobiles to multi-level marketing to real estate, Mr. Gunderson is expected to credit Mr. Trump with “inspiring much of the success I imagine I enjoy today.”

Invocation: The Lord Humungus – A leading figure in the salvage and transportation spheres who is reported to inspire near -mystic loyalty in his subordinates, the Lord Humungus will offer a Goethe poem instead of the usual prayer at the opening of the convention.  A translation of “Der Erlkönig” will be provided for viewers and delegates who do not speak German on the stadium-sized Trumpavision monitors. 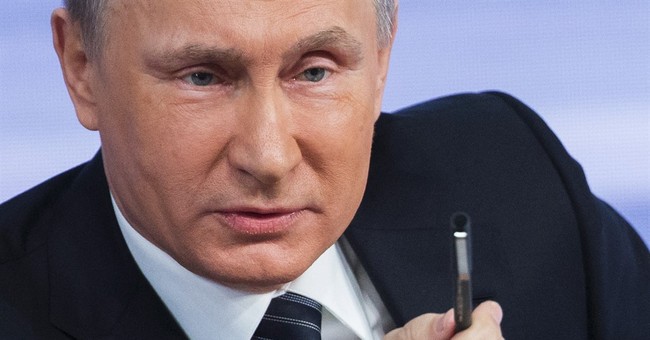 Homer Stokes – Former gubernatorial candidate Homer Stokes is expected to describe the presumptive nominee as “just the sort of new broom we need to sweep up this country and take out the trash, if you understand my meaning.”  Although Stokes failed in his election, he is a favorite of what has come to be called the “alt-Right” portion of Trump’s dedicated fan base, has his own Trumpian flair for stagecraft, and is regarded by the Trump camp as a highly inspirational speaker.

Dr. George Nichopoulos – Physician to the Stars, “Dr. Nick” is presumed to be a leading candidate for the position of Surgeon General.  He is expected to “medically and scientifically” certify that the presumptive candidate has “100% statistically normal-sized, long, beautiful, hands” and exhibits “great, truly great virility, legendary even, with sexual performance like something out of Greek myth.” The Trump camp has hinted that Dr. Nick may need an extended time slot if the subject moves on to Mr. Trump’s turgidity and refractory period.

Gary Busey – The acclaimed actor and advocate for a mental illness doctors haven’t quite nailed down will either speak about trade policy, chemtrails, or what happened to him when he tried to have a rooster do his taxes. Team Trump believes they will convince him that he is in Cleveland in time for his appearance.

Michael Moore – In a surprise move, the ponderous left-wing gadfly will address the Trumpvention on the subject of the Iraq War.  Team Trump is excited to have someone who will support their version of the George W. Bush administration’s Iraq decision-making in Cleveland.

Anastasia Sokolova – The Trumpvention’s foreign policy will be covered by award-winning Ukranian exotic dancer Ms. Sokolova.  She is expected to address US-Eastern European relations, arms control, the War on Terror, and the possibility of a joint effort between East and West to launch the first orbital strip club.  “We’re excited about the possibilities of Trump’s Club Zero-Gstring and the benefits it will bring in the fields of technology and online streaming entertainment,” said Eric Trump.

Brigitte Nielsen and Flavor Flav – Were described by the Trump campaign as “an exciting, totes famous charismatic pair with nothing to do that Thursday.”

The Trumpvention sponsor list has been expanded to include Raid and several pharmaceutical manufacturers with new lines in the treatment of senile dementia.

Well, That Dirty Trick Used Against Paul Manafort Should Lead to a Full Investigation of the Mueller Probe

Flynn attorney: Why hasn’t the defense ever heard the Kislyak call?