Elisabeth Meinecke has the top story at Human Events today. It’s about Rush and the Rams.

For all the fuss over Rush Limbaugh’s attempt to buy the NFL’s St. Louis Rams franchise, you’d think he’d been torturing dogs or accidentally firing pistols in nightclubs.  Oh, wait: those are the players. All Rush Limbaugh has done is work hard for decades to build his personality and radio empire to dominate conservative talk radio. Yet, less than three months after the NFL conditionally reinstated a convicted felon, some of its associates and fans are complaining because Limbaugh wants to buy the Rams.This group of critics includes an assortment of football players, the head of the NFL Players Association (DeMaurice Smith), and, of course, the Rev. Al Sharpton.

You know, it says something pathetic about the left that Rush Limbaugh has been on the air 3 hours a day, 49 weeks a year, for over 20 years and they have to resort to made up quotes to hurt him and his business endeavors.What is even more pathetic is that the NFL has shown greater tolerance for murderers, drug dealers, rapists, and dog killers than a talk show host.

Adam Schiff Event SHUT DOWN: Dems Don't Like Protesting When the Shoe Is on the Other Foot 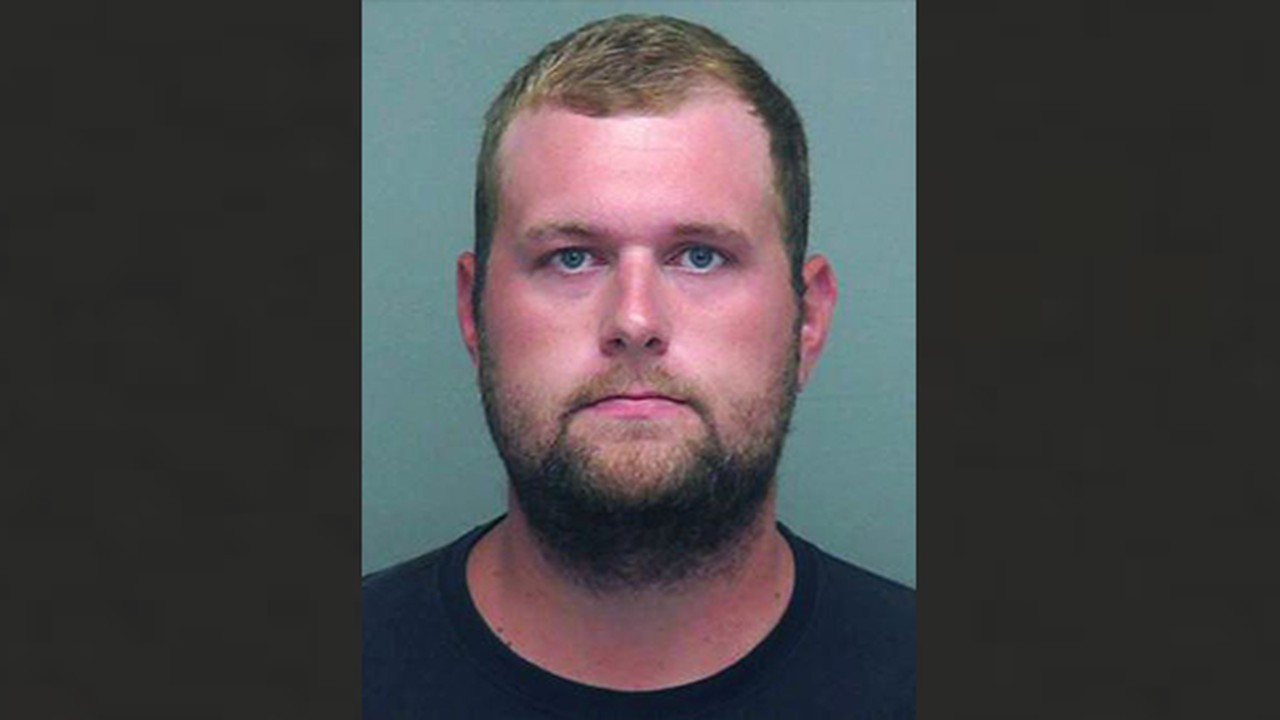