According to Barack Obama, Al Qaeda keeps attacking us and recruiting new terrorists because GTMO exists.Unfortunately for Obama, Al Qaeda says the recent attack on the CIA was actually because of our drones.If we follow Obama’s logic that the existence of GTMO causes terror attacks, we must conclude that Obama will now shut down the remote drone program.Of course it is frightening to follow Obama’s logic.According to him, GTMO is used as a recruiting tool in the Arabian world. Al Qaeda recruits terrorists who want to come to America to kill us because their brethren are in GTMO.Do not … REPEAT … do not ask Barack Obama how moving the GTMO prisoners to a prison on domestic soil will somehow cause Al Qaeda to say, “Yo, we’re cool now.” In fact, if GTMO causes Al Qaeda to want to come to America to kill Americans, how much more so will a prison in Illinois incite them to come here and not only kill us but also free their brethren.This guy is an amateur. 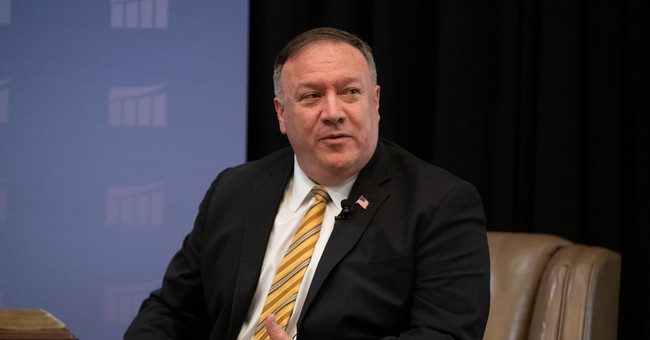