Will Republicans Vote to Raise the Debt Limit for the Fannie Mae of Corporate Welfare?

“Click here to call your Congressman and make your voice heard. Tell him to let the Export-Import Bank charter expire.”

The Export-Import Bank is a federal agency whose sole reason for existence is to use your tax dollars to subsidize sales of American manufactured goods to foreign buyers. It is nothing short of corporate welfare, and its business model (providing loans and loan guarantees at below market rates) is virtually identical to that of Fannie Mae and Freddie Mac. Almost half of all Ex-Im loans wind up lining the pockets of just one company: Boeing. General Electric is another top beneficiary. That’s right. Your tax dollars are underwriting a profitable company that didn’t pay any federal income tax in 2010 and whose CEO is Obama’s chief spokesman for more stimulus. And if these loans go bad, your tax dollars are legally obligated to bail them out. It also has the perverse result of actually costing U.S. jobs.

The bigger issue is that the bank by its nature helps some companies at the expense of others. ExIm, for instance, helped its biggest client—Boeing—win airplane contracts in 2011 from Air China, Air India, Cathay Pacific and others. That’s great for Boeing, which accounted for 45.6%, or $40.7 billion, of ExIm’s total exposure in fiscal 2011.But this subsidy means that foreign airlines can then buy newer aircraft more cheaply than their U.S. competitors. This gives them an advantage in the global air transportation market. In a letter to Congress last month, Delta estimated that ExIm cost the U.S. airline industry up to 7,500 jobs and $684 million a year.

House Republican leaders have a golden opportunity to stand up for free enterprise, say no to bailouts, and peg Obama as a defender of corporate cronyism. All they have to do is sit on their hands until May 31, when Ex-Im’s legal charter expires. But that would be smart, and we’re talking about members of the Stupid Party who are in thrall to lobbyists for Big Business. So not only are House Republicans about to renew the charter for the Fannie Mae of Corporate Welfare, they’re planning to raise its debt limit from $100 billion to $160 billion! Smart Washington insiders say there’s no chance taxpayers will ever have to bailout these loans. These are the same smart people who told us Fannie Mae and Freddie Mac wouldn’t cost taxpayers a dime either, right up until the day they imploded. We need to kill the Export-Import Bank once and for all. The vote is supposed to come sometime this month. Tell your member of Congress that you’re tired of bailing out their corporate cronies. Click here for easy access to your Congressman and make your voice heard. 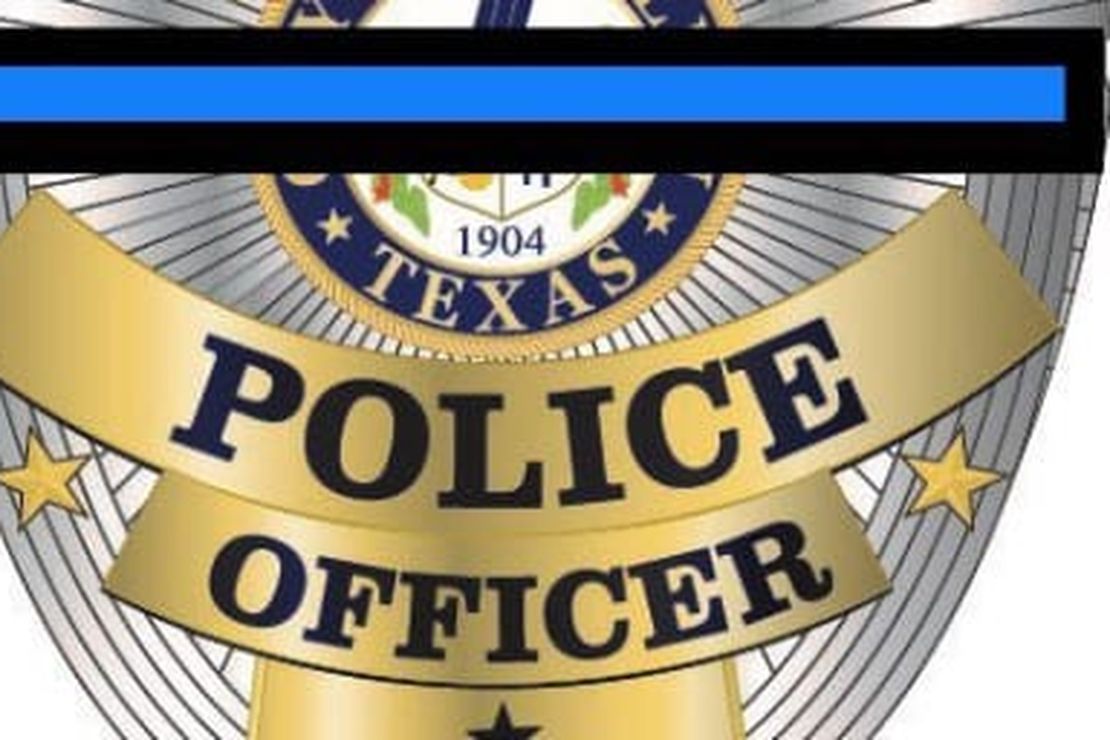 How Is 2020 RNC Voter Registration Going? The Chairwoman Explains