A racist secretary of state?

For 18 months, the Obama campaign intentionally, explicitly and repeatedly accused Bill and Hillary Clinton of personal racism and resorting to racist campaign tactics. Does anyone remember the “picture darkening” accusations?

This was picked up and parroted by Obama supporters, the blogosphere, the MSNBC/CNN/Olbermann/Matthews wing of the main stream media, and various political figures. It is now accepted as gospel in the black community.Obviously, the Obama campaign didn’t mean a word of it. If they did, Hillary wouldn’t have been offered (and likely to accept) the highest appointed position in the federal government.

In retrospect, the accusations of racism were nothing more than cynical manipulation of liberal guilt among Democrats and the media. When can we expect the apologies? Or, at least, acknowledgment that Obama’s campaign resorted to unwarranted cries of racism to shut up critics?

CROSS POSTED AT FAR RIGHT DEMOCRAT http://farrightdemocrat.blogspot.com/ and anywhere else they’ll let me 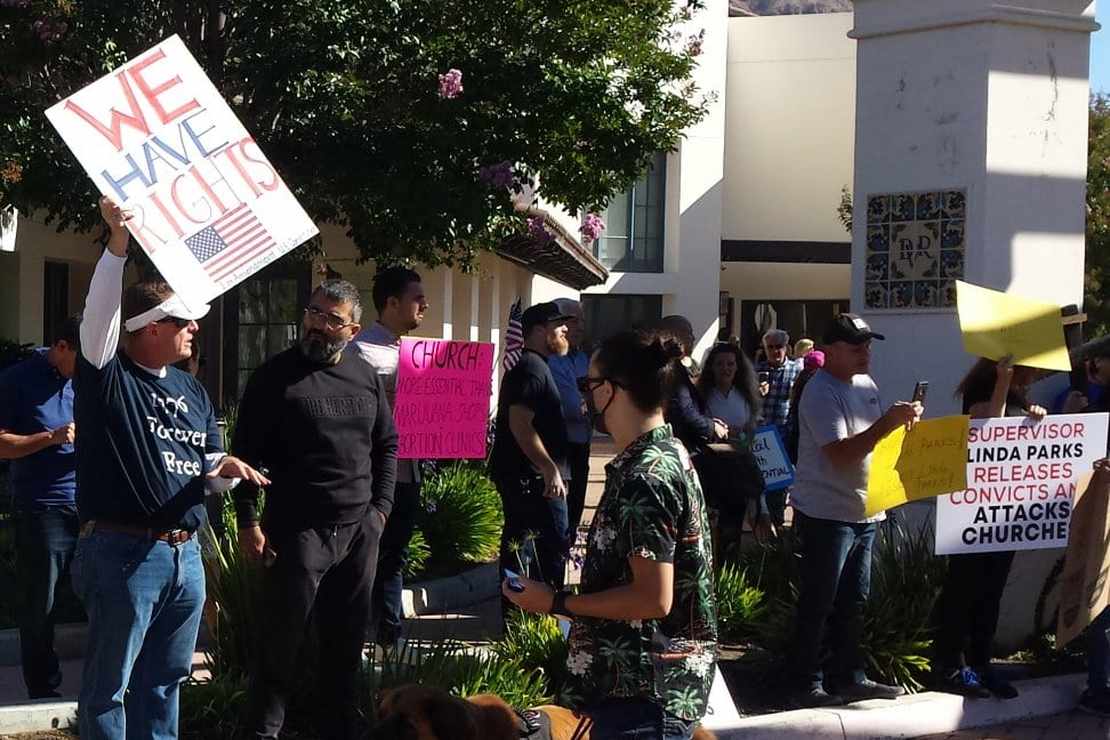