Welcome to the Joys of Executive Decisionmaking Under President Obama

Ladies and Gentlemen, President-Elect Obama is not messing around whatsoever when it comes to implementing one of his earliest and most insistent campaign promises: closing down the detention center at Guantanamo Bay. Yessir, he means business, and he is going to show all those people who suggested that his total lack of executive experience would make him a wishy-washy and poor decision-maker that they were wrong, wrong, wrong:

It’s unlikely the detention facility at the Navy base in Cuba will be closed anytime soon. In an interview last weekend, Obama said it would be “a challenge” to close it even within the first 100 days of his administration.

But the order, which one adviser said could be issued as early as Jan. 20, would start the process of deciding what to do with the estimated 250 al-Qaida and Taliban suspects and potential witnesses who are being held there. Most have not been charged with a crime.

Boy, I hope all those people who are being unjustly held and being forced to listen to Katy Perry at loud volumes (even I draw the line there) in Guantanamo Bay heard that, and that it lifts their souls. Maybe, possibly, at some point within the next two weeks, Barack Obama will “begin the process of deciding what to do” about your situation. Maybe. Don’t expect that anything will be done – certainly not within the next three months! – but you can take comfort in knowing that there is a President in the United States who has maybe possibly begun the process of deciding what to do.

Ladies and Gentlemen, I can’t wait for the Bush era to be over so we can have a real President again. 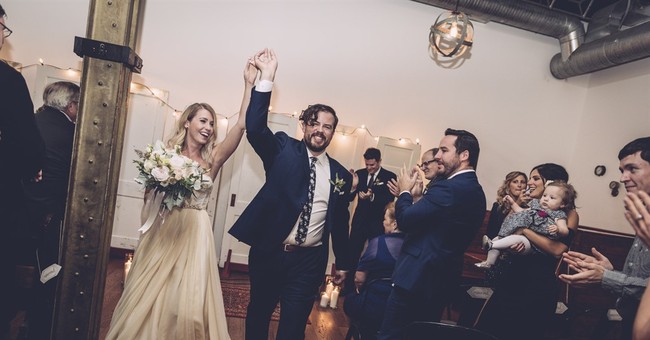 Dear Dave: Should Finances Be Combined Or Separate In A Marriage?