For months I have been concerned with Obama’s view of Government’s role in citizens’ lives. I have always thought of him as being Socialist, and that worries me. But what worries me more is “why” he has socialist views.

I have waited to hear someone, anyone in the media mention this, but our world today is so politically correct, that the mere whisper of an insinuation such as this would most likely cost the journalist his/her job and possibly the entire cable station, magazine or newspaper their outlet. So, I’ve decided to mention it here because it needs to be discussed.

I’ll come right to the point. I believe Barack Obama is for redistribution of income in this nation because he is wanting to compensate the African-American community. Why? Because he believes they have suffered at the hands of a White society, and what better way to right the wrongs that have been committed than to take from those who are responsible and give to those who have suffered at their hands? Bluntly put, I believe Obama blames Whites for the current economic and social position of Blacks in this country. His goal is not simply to take from the Rich and give to the Poor; his goal all along has been to take money from the Whites and give it to the Blacks.

This man has worked as a civil rights attorney. He chose to work as a professor of constitutional law. And let us not forget the church he attended for 2 decades. Someone would have to be in denial not to see the pattern that has emerged. It is clear Obama has a focused agenda. He has spent the last 25 years climbing his way to the top; as soon as he is elected to a post he immediately begins a campaign for the next highest post. He is on a mission to change this country, but I don’t feel he has ALL of our best interests at heart.

I believe in equality for every citizen in this country. I do not feel, however, that I am responsible for anyone being in poverty. I work hard for what I have. To penalize me in order to compensate a group of people for decades of life choices & circumstances is wrong.

I truly believe this is how he justifies his idea for the unfair redistribution of earned income, which amounts to punishing the successful in order to reward the lazy… In his scheme of things we all get what we deserve. 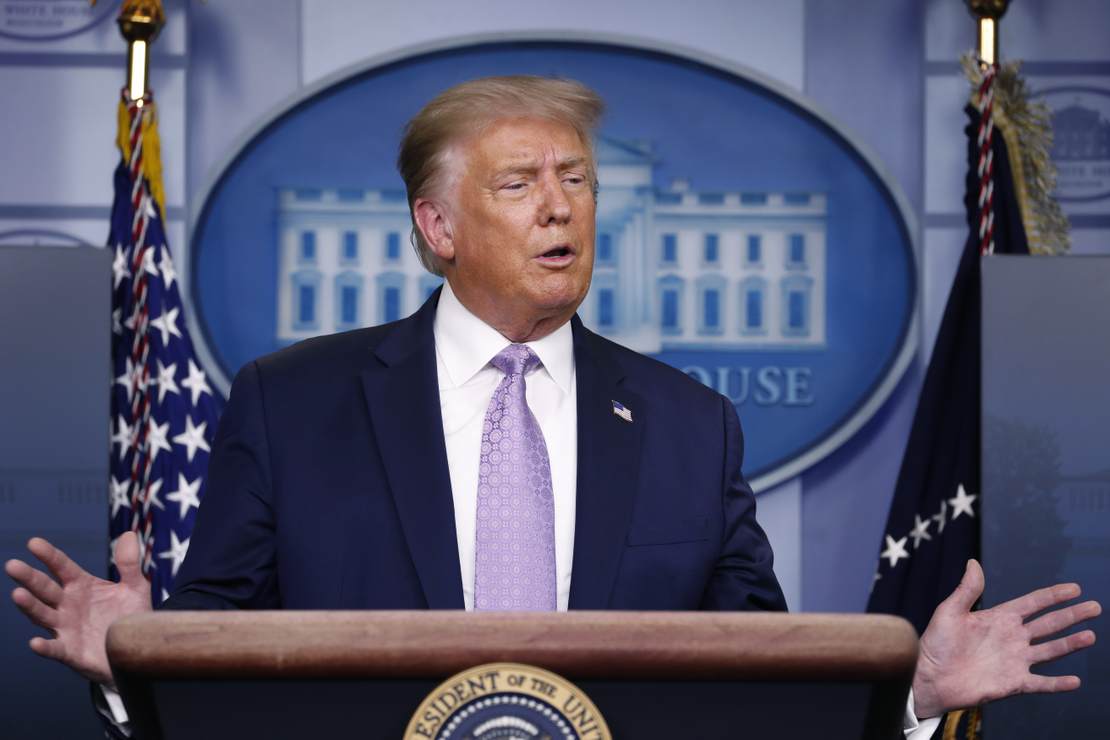