Mike Huckabee has taped a pilot for a television show set to debut on the FOX News Channel this autumn.

“I can say it’s gonna be unlike anything else that’s on Fox and maybe on cable,” the folksy politician told an Arkansas newspaper over the weekend.He was stingy with details but said it would be taped in front of a live audience – most likely at the news channel’s studio on West 47th Street, where Fox’s “The Morning Show with Mike and Juliet” is taped on weekdays.”Politics will be a part of it,” Huckabee says, “but it certainly won’t be all of it.”And what if Sen. John McCain wins in November? Would he take a cabinet post if offered?”Why would I want to do that?” Huckabee says. 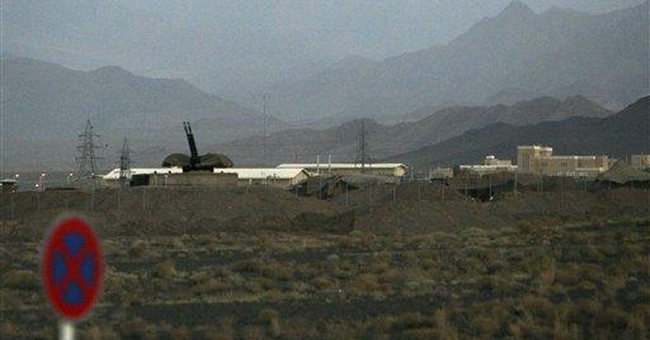 Iran: We Will Retaliate for Attack on Natanz