“Do the Right Thing.”

His central issues in this campaign are families (exemplified by high gas prices, which he would combat by a truly comprehensive energy development program, including drilling); jobs (exacberated by illegal immigration), and countries (Mr. Beatty criticized Senator Kerry’s hypocritical stance on voting for the Iraqi liberation when he did not support it; Mr. Beatty was also admirably forthright in stating that he would not have supported the war himself). He feels that he has a good chance of winning: as he pointed out, Kerry has suprisingly low favorability numbers; also, MA voters have elected GOP governors in the last four of five elections, which argues for a bipartisanship not always superficially obvious.

I will be honest: I disagree with Mr. Beatty on a good number of the issues. But he, unlike Senator Kerry, does not attempt to obscure his opinions. You may contribute to his campaign here, and to the NRSC generally here. 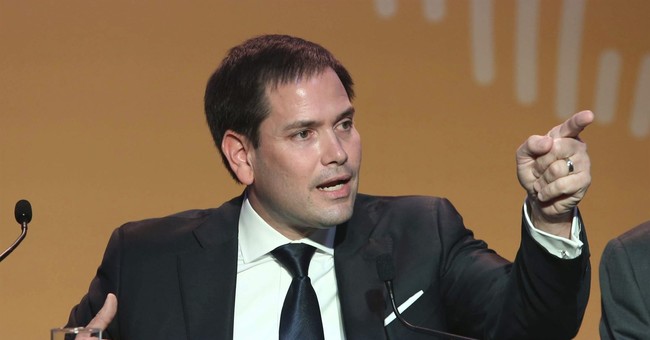 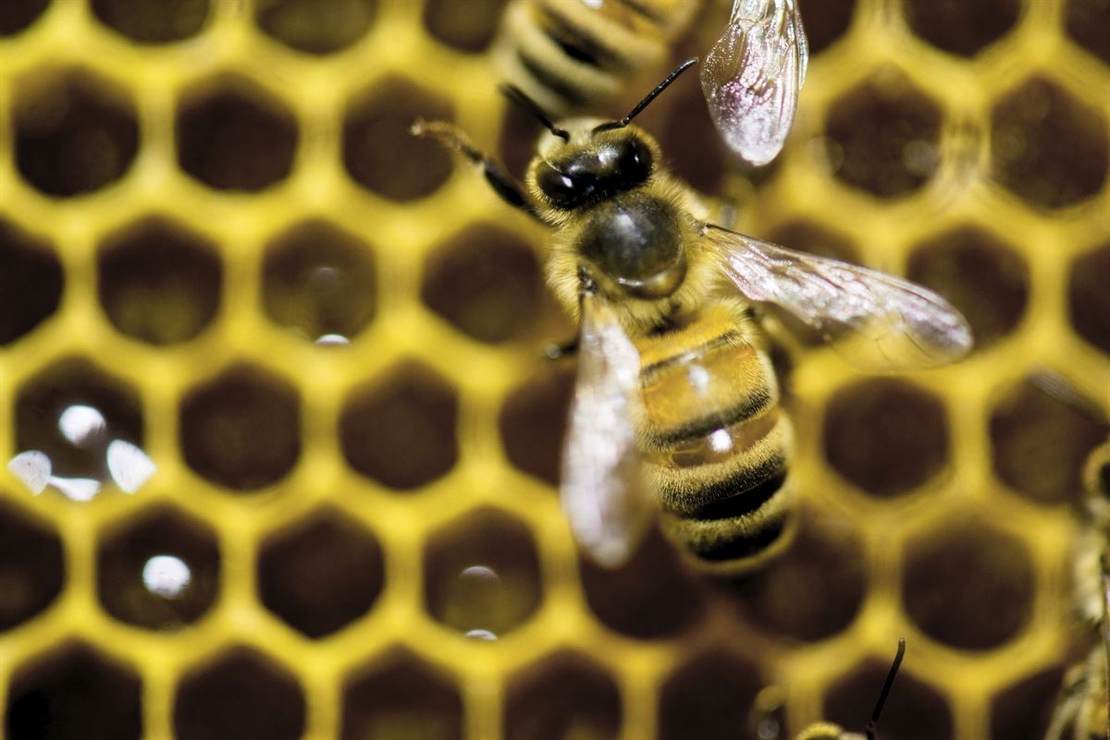