The Republican who challenged Rep. John Murtha in 2008 says a top aide to the embattled Pennsylvania Democrat threatened to have him recalled to active duty in the U.S. Army so he could be court-martialed for engaging in politics while serving in the armed forces.

Bill Russell — who challenged Murtha in 2008 and intends to do so again in 2010 — said Murtha chief of staff John Hugya made the threat during a National Rifle Association event in mid-March.

Hugya, who has a bit of a nasty mouth to him – not surprising, given that he works for a politician who likes to call Marines ‘murderers‘ – is probably safe enough from actually being fired and/or censured. This is partially because the comments themselves are the sort of thing that you can get away with saying once, and often twice: as they say, politics ain’t beanbag. More importantly, Murtha is an integral part of Speaker Pelosi’s House machine. She’ll do nothing about this, of course. 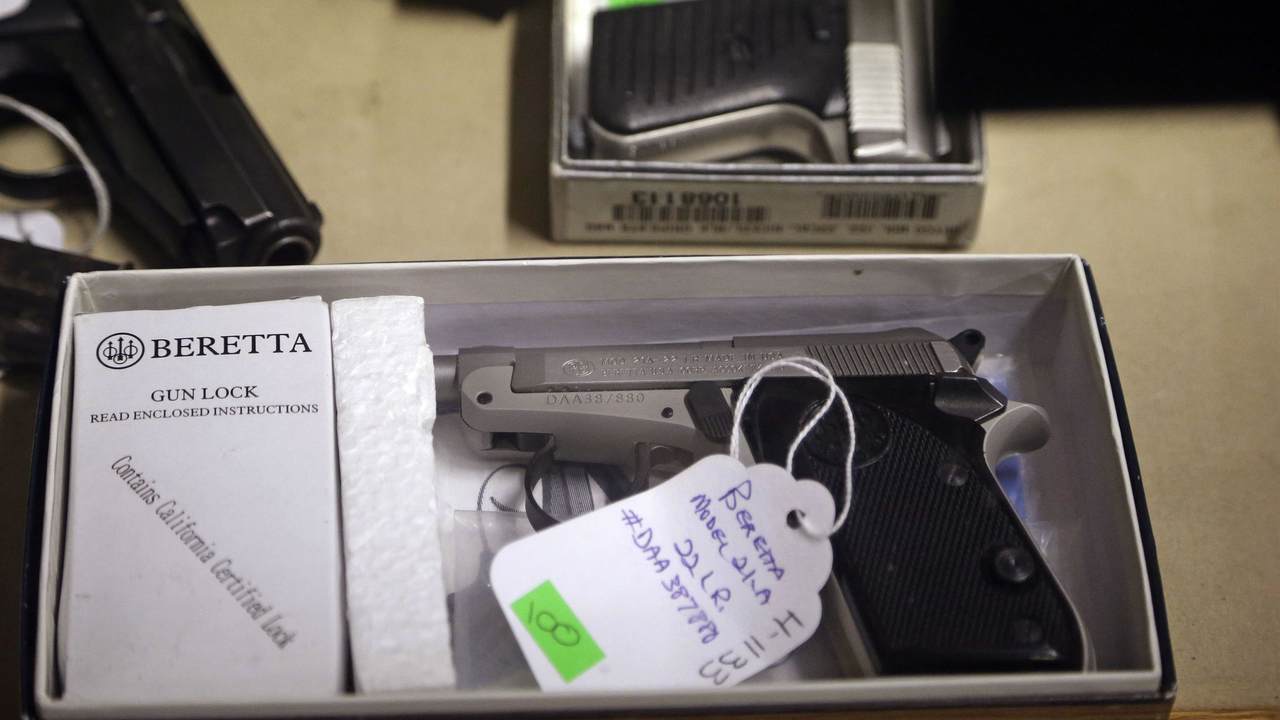