(Via @jeffemanuel) One wonders whether something got lost in translation.

Honduras’ fallen leader told The Miami Herald he is being subjected to mind-altering gas and radiation — and that `Israeli mercenaries’ are planning to assassinate him.

TEGUCIGALPA — It’s been 89 days since Manuel Zelaya was booted from power. He’s sleeping on chairs, and he claims his throat is sore from toxic gases and “Israeli mercenaries” are torturing him with high-frequency radiation.

On the other hand, when it comes to this sort of thing eventually somebody decides to blame it all on the Jews.  Apparently, in this case Zeleya’s got “Israeli mercenaries” going after him with sonic weapons and radiation!  Spying on him with rays!  Can somebody explain why we’re backing this lunatic, again?  Oh, right: because the administration got caught unprepared by events, went off half-cocked, and guessed wrong: and God forbid that this administration ever admit that it’s capable of error.

I swear, it’s like the President is deliberately trying to be a caricature of all the Left-wing fantasies about President Bush.

PS: Ed Morrissey has an extremely apt song in mind.

*Sarcasm. At least on my part.

POSTING RULES  | LOGIN TO COMMENT  |  REGISTER TODAY
Tags: Honduras it's all because of the jooooooooos manuel zelaya

Obama to Honduras: No USAid For You, But Refugees Can Stay in Line 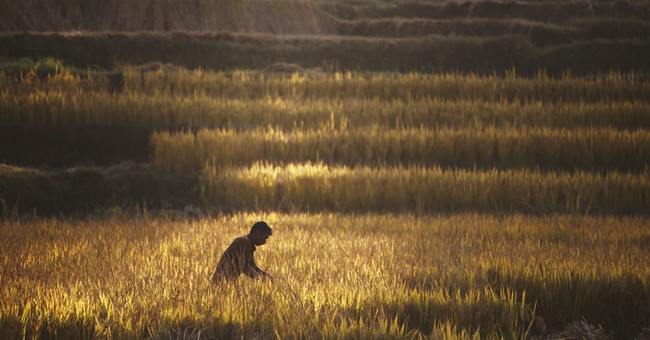 Keeping Africa On the Brink of Starvation