Oddly, the original story about Senator Barbara Boxer (D, CA), Boxer’s son, a regenerated Native American tribe, and a rapidly-looming San Franciscan casino seems to have disappeared from The Hill’s site, but a copy can be found here. It’s fascinating reading.

The short version: back in the 1990s, Rep Lynn Woolsey introduced legislation that would reinstate an officially defunct Native American tribe (the Miwoks), with the explicit restriction that said tribe would not be permitted to build a casino (which is a standard revenue generator for Native American tribes, thanks to various federal regulations and exemptions).  When the bill came over to the Senate’s side, however, Senator Barbara Boxer changed the legislation to both remove that restriction and to make the land owned by the Miwoks a reservation.  This was supposedly done without the knowledge of either Rep. Woolsey, or Senator Dianne Feinstein.

Then – shock and surprise! – the Miwoks decided that they wanted to generate a revenue by building a casino.  Just outside of San Francisco.   As The Sacramento Bee glumly notes, the Miwoks can get away with quite a lot along those lines because they have a reservation – including essentially ignoring state environmental laws – and they’ve been pursuing the construction of a casino ever since.  In fact, they’ve just recently finally jumped through the appropriate federal hoops – and if Jerry Brown is governor next year the tribe expects more help on the state level from him than, say, Arnold Schwarzenegger (taking over 700K in campaign contributions from tribal sources can produce that kind of expectation).Meanwhile, in 2003 Senator Ma’am recused herself from the situation that she herself caused… but not before her son Doug Boxer did quite well for himself out of the deal.  Big Government reports:

Less than a year after Boxer’s tribal bill was signed into law, Doug Boxer helped negotiate a casino partnership between the tribe and Station Casinos of Las Vegas.  Doug Boxer’s firm also acquired options on 2,000 acres of land that was later transferred to Station Casinos for an undisclosed price, but which some reports indicate could have been as much as $24 million.

In addition, Doug Boxer’s firm took a consulting fee for brokering the land deal.  The amount of that fee has also remained undisclosed, but in May 2003, tribal chairman Gregory Sarris told the Santa Rosa Press-Democrat that the consulting fee was “too much, more than I would like.”

If and when the casino does in fact open, Doug Boxer will profit then, too: According to Boxer campaign spokesman Matthew Kagen, Doug Boxer and the developer involved in the project are partners in a limited liability corporation that would financially benefit from such a move.

The Hill article – before it was taken down – reported that Doug Boxer’s take was around $8 million dollars.  And all because his mom happened to rewrite a House bill.  Amazing what you can get away with when you have a relationship with the people making and enforcing the laws, huh? 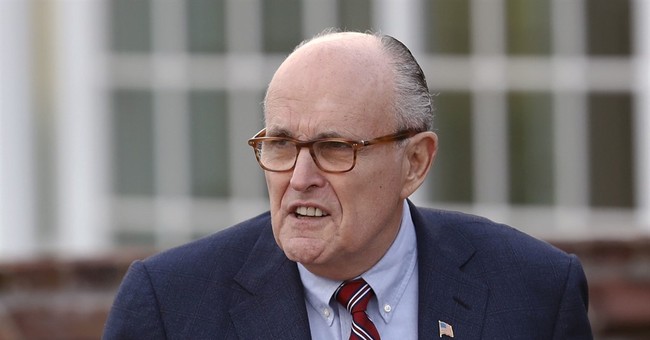 PS: Carly for California.  Because aren’t you tired of this yet?