Before we talk about this race, some quick background on this district: as you probably know, California did some pretty severe internal redistricting after the 2010 Census. What you probably didn’t know – but probably suspected anyway – is that the Democrats who run the state managed to pervert was supposed to be a nonpartisan process by the blatant use of astroturf, front groups, and damaging and/or starving the ability of redistricting commissions to detect both.

The not-exactly-known-for-being-nice-to-conservatives-and-libertarians group ProPublica has a lot of the gory details; held up for particular disgust in that article is the case of Democratic Rep. Jerry McNerney, who had on the payroll Paul Mitchell, a redistricting consultant who just happened (according to ProPuiblica) to draw the maps for a supposed grassroots site called OneSanJoaquin. OneSanJoaquin provided astroturf arguments to the commission designing the CA-09 district: “[t]ranscripts show that more than a dozen people delivered or sent the canned testimony to the commission, which accepted it without question. There’s no sign that commissioners were aware some of the letters had been downloaded from the mysterious OneSanJoaquin page. ” End result? McNerney is now literally moving from an old district that he barely won to a new one that’s scored as D+7. Yes, literally: the man doesn’t even live in this district.

And thus we come to Ricky Gill, who is somewhat determined to not let McNerney do that without a fight. Ricky is a local resident who was appointed to California’s State Board of Education by the previous governor; and while he’s very young (when he announced his candidacy earlier this year he was only 24) he’s already demonstrated an ability to outraise his opponent*. We talked about the race and the district:

Again, Ricky’s site is here. You may want to keep track of this race on general principles: if the ProPublica article is confirmed there may be a lot of repercussions down the line.

*Quick note there: notice how the Capitol Weekly’s ‘redistricting expert’ is, hey, Paul Mitchell! Who ProPublica fingers as being the guy that drew the redistricting maps… that Paul Mitchell liked so much! And that’s how this sort of thing gets perpetuated. 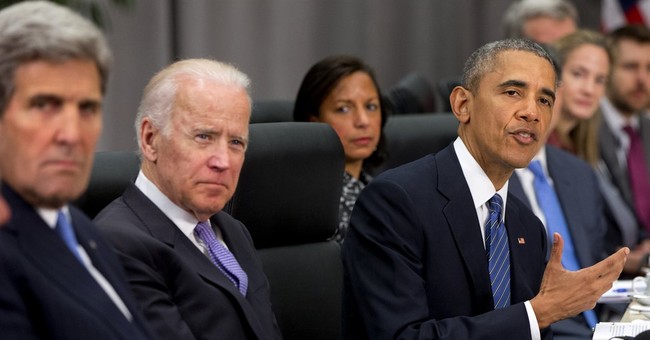 Some NJ Ranges Reopening Friday After Governor Caves On Closures