Tech at Night: SOPA day wrap-up, and the next fight: taxes

So, Erick Erickson decided to make a big push against SOPA today, again bringing out the primary threat card. I also had a post on SOPA and PROTECT IP today.

We were heard. On the House side, Speaker John Boehner echoed Majority Leader Eric Cantor, and said the committee needs to find consensus before the bill can get a vote. And again, conservatives like Darrell Issa, Justin Amash, and Jason Chaffetz aren’t going to lie down and quit. So as long as Boehner and Cantor are true to their words, SOPA is dead in the House this Congress.

On the Senate side, of the 16 Republicans co-sponsoring PROTECT IP, I’ve received word of six of them changing their minds. Kelly Ayotte, Roy Blunt, John Boozman, Chuck Grassley, Orrin Hatch, and Marco Rubio are dropping their support. Moe was keeping track, but I think Ayotte flipped after the posted.

The threat of electoral consequences is all a politician will listen to. Democrats know that the online left won’t lift a finger, so Democrats are still backing SOPA and PROTECT IP, much to Markos Moulitsas’s disappointment. We stood on principle, while Daily Kos just whined. We got results, he got blown off.

Erick even tried to make this a bipartisan thing, where both sides would primary the SOPA and PROTECT IP supporters, but he got crickets.

Lamar Smith remains primary target number one though, as he does his best impression of the Saddam Hussein Ministry of Propaganda. The Allies are not in Iraq! SOPA is still in control of the country! It’s all lies! Also, Lamar Smith is himself an E-PARASITE. Will he resign and report to prison?

And remember: being against the SOPA/PROTECT IP plan is not the same as being pro-infringement. There are better, more workable ideas.

I started talking about PROTECT IP last May, back when the Kos left was all in favor of Internet regulation. So I’m staying ahead of the game and will continue to beat the drum about the next fight: national and Internet sales taxation. There’s a plan gaining steam called the Marketplace Fairness Act, and we all know what it means when people talk about “tax fairness:” Grab your wallet.

Governors love the plan, no, really, as it’s a way of raising taxes while claiming you’re not raising taxes. That saves them a political fight to cut spending.

They then resort to personal attacks on the opposition, by claiming they’re “evaders” or “cheats” or other such nonsense. Those shameful attacks change the subject from the undeniable fact that the Constitution reserves the regulation of interstate commerce to the Congress. Without an interstate compact, state attempts at interstate taxation defy the Constitution and are illegal.

Beware the compact plans currently coming about though. Demand that they contain safeguards, such as the compact being dissolved immediately, or state accession documents requiring the states to withdraw immediately, in the event of a national sales tax plan, in the style of the Canadian HST. Demand that tax rates be limited. Tell these sponsors that you oppose back-door national sales taxes with the full brunt of income tax left in place.

Bad spectrum regulations harm access to the Internet. Yes, yes they do. I’m not going to adopt the language of these groups and say it’s a “civil rights issue,” but I agree that we need more competition. And that means less regulation and smaller government, not a runaway Justice and FCC. We need to let firms large and small get the spectrum they need. 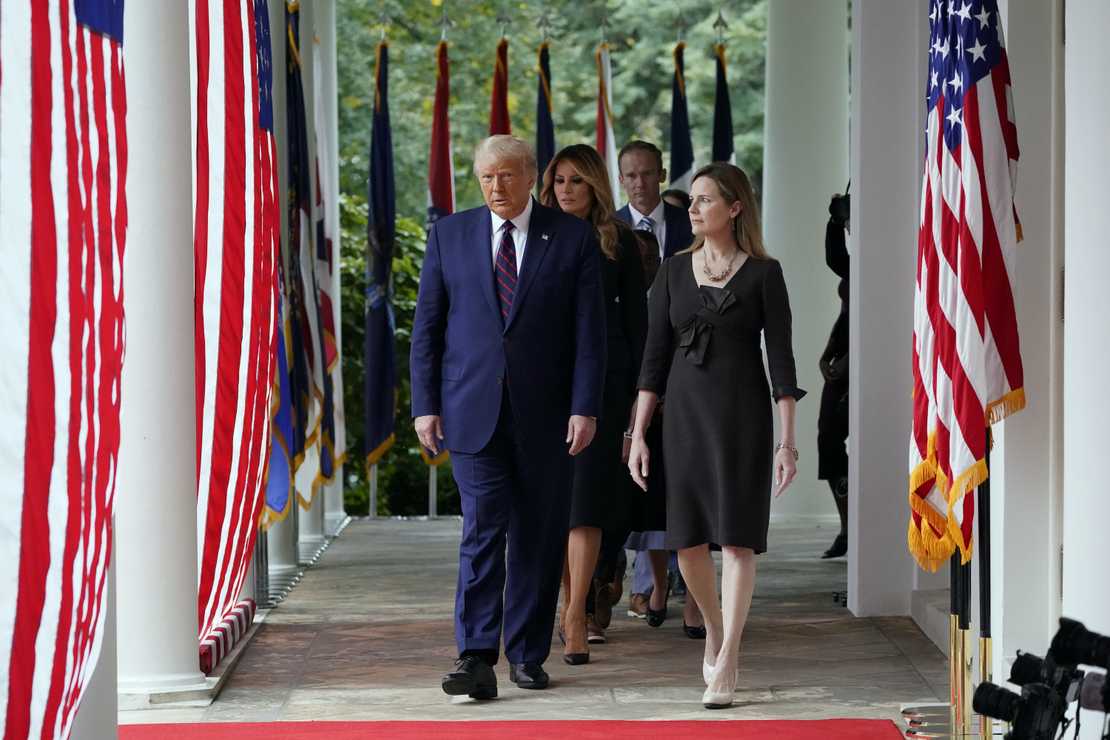