Sometimes, the anarchists lose. Even in leftist Sweden, The Pirate Bay’s founders lost their last appeal. It’s guys like these, who deliberately put up a system for infringing on US copyrights while playing word games to justify it, that motivated SOPA and that drive the desire for a treaty like ACTA.

Google considers its privacy changes a public policy issue as the firm is getting plenty of criticism. This suggests to me they believe the critics won’t actually stop using Google services like Gmail, but will rather try for government regulation.

Considering Google is implementing a censorship plan much like that Twitter recently announced, and yet you don’t really see the same angry protestors saying they’ll quit using Google services in protest, that did a “Twitter blackout,” I think Google’s right that nobody will quit them over any of this. Hey, people: If you don’t like Google, use somebody else. It’s not that hard.

A former Clinton and Obama administration official is angry that the House Republicans have the nerve to demand the FCC obey the Congress. AT&T seems to think the FCC needs put in its place, though. I still support efforts to put limits on the FCC’s ability to dictate arbitrary spectrum rules.

The FCC is feeling the heat. As Chuck Grassley demands transparency on LightSquared, the brand new Chief of Staff lashed out at the Senator, and had to apologize. Watch the name Zachary Katz. He may embarrass himself and his bosses again in the future, and let slip their controlling agenda in his rage.

Grassley’s now gotten pushback from the FCC and from LightSquared. What do they have to hide? Why not just go transparent on this, instead of criticizing the man simply asking for openness in government? It couldn’t be because LightSquared is now under pressure from Sprint to deliver the goods, eh?

After all, it was when FCC critics exposed abuse of the “Lifeline” program that the need for reform of the wireless phone subsidy became apparent.

Don’t you just love it when firms ask for favors from the FCC, openly asking for legal action that benefits them against others? When it’s out in the open, we see the corruption inherent the regulatory system. Help, help, America is being oppressed.

Oh boy, Herb Kohl wants to block more spectrum deals. This is out of control. It’s like DC Democrats want to keep high-speed wireless Internet prices sky high or something.

When Congress wants to grab power for government, one of the easiest ways to disarm opposition is to say it’s being done to fight child pornography. People’s brains shut down and they rush to join in that fight. So I’m not sure we’re fully thinking through the risks of this data retention bill. Once we create this database, we’re not only creating a huge new legal mandate on a fast-growing, innovative industry, but we’re creating risks that the data could get out, or be used for other purposes. Do you really want Eric Holder to have access to all you do online? Really? I think I oppose this bill, despite the misleading name it has: the Protecting Children from Internet Pornographers Act. A more accurate name would be: Keeping Records Of All You Do Online act, because the real goal is data retention for government to check up on you.

Databases always find new uses. When they created the ‘deadbeat dad’ database, they couldn’t help from using it to track other things. Mark my words: If these database are protected, they will be used to track more than child pornographers. This I promise you. The warrants will be issued. The laws will be passed. This data will get out.

It’s not really a “snooping” bill. It’s a data retention bill. But just as we don’t like it when Google creates a massive database of all we do, so should we fear government demanding that such databases be made. It simply creates the risk of future snooping, and that’s bad enough.

Also, we’ve really got to primary Lamar Smith. He’s producing one stinker of a bill after another. He clearly has no concept of limited government in his mind.

Meanwhile, as we keep trying to regulate Americans, Wikileaks operates abroad, and none of the bills Lamar Smith is putting up would do one thing about it. Nor would the latest power grab of a “cybersecurity” bill by Jay Rockefeller and Susan Collins.

You don’t create security by regulating the victims; that just hinders innovation and distracts from retaliation and prosecution. You don’t stop criminals by creating massive schemes to track everyone online; that just hurts the innocent.

Fascinating issue to consider: How do we apply the concept of the search warrant to encrypted data? How do you compel the accused to admit to the knowledge of a cryptographic key, which if the encrypted data is illegal, amounts to a self-incriminating statement? As the world goes digital, the lines between information and ‘stuff’ get more and more blurry.

Again, what good is ACTA if China doesn’t join it and trashes Apple trademarks? 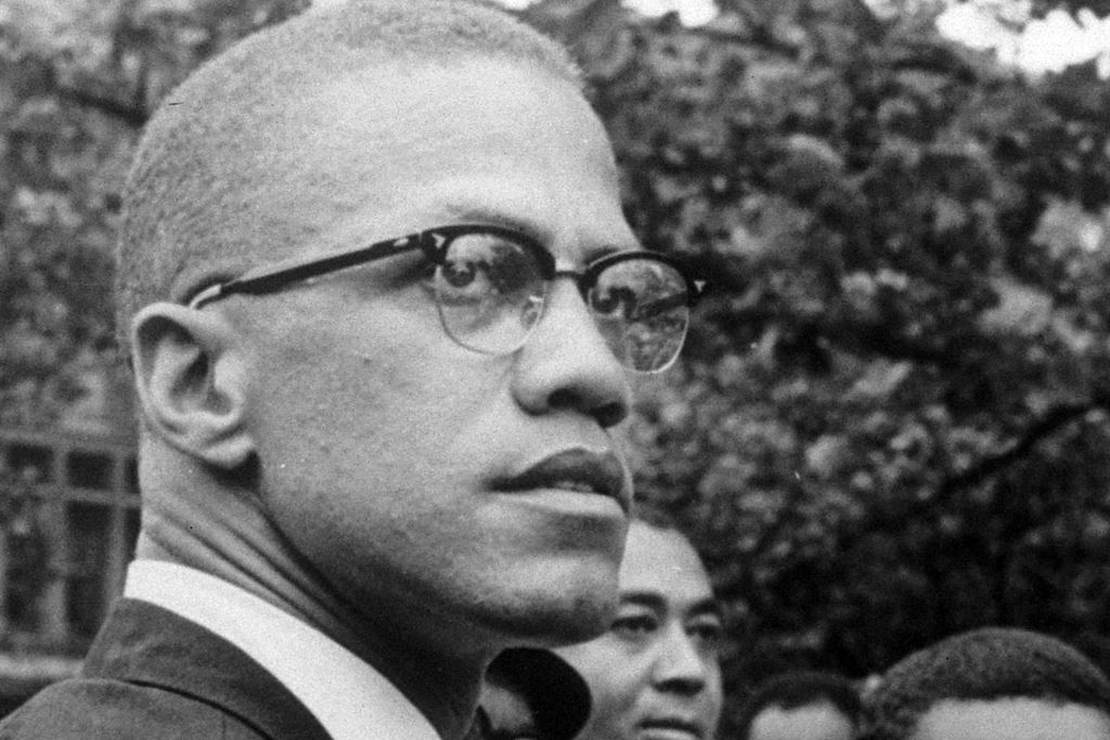