It’s funny how certain names come up again and again in this space. There are just certain Republicans who are becoming solid Tech leaders. Marsha Blackburn is one of them, pushing to force Barack Obama to take a stand against the Chinese online.

Again, a Republican governor comes out for the sales tax compact, this time Governor Christie. The Marketplace Fairness Act I still say needs firm, explicit protections against a national sales tax added onto the state harmonized sales taxes, but the principle is reasonable.

Cue the gnashing of teeth at Google when Microsoft enables Do Not Track by default in MS Internet Explorer. You know there’s no chance Google would do the same with Chrome. Remember that point in case someone accuses Microsoft of abusing market power.

More business model protection: When you have to criminalize people merely having a copy of your software because you’ve made up some ludicrous theories about how much money you’re “losing” on those copies (hint: the marginal cost to them of those copies is $0.00), you’ve moved beyond copyright and to government handout.

When I heard about EFF going off on Apple, insanely comparing use of iPhone with going to prison, I just thought they were on drugs. Well, Jerry Brito asks the key question: is EFF subtly making a call for regulation?

New Tech site I’m going to have to watch: Communications Liberty and Innovation Project. The word innovation is so key there. We need a pro-innovation environment. The left claims massive regulation promotes liberty, but they can’t say that government dictates create innovation, not when they’re trying to regulate every new thing out of existence.

CLIP is starting out with a technical argument against yet another FCC mandate idea. Funny how the “pro-liberty” EFF is ranting about free private choices Apple customers make, while we “authoritarian” rightys are the ones calling out government action, eh? 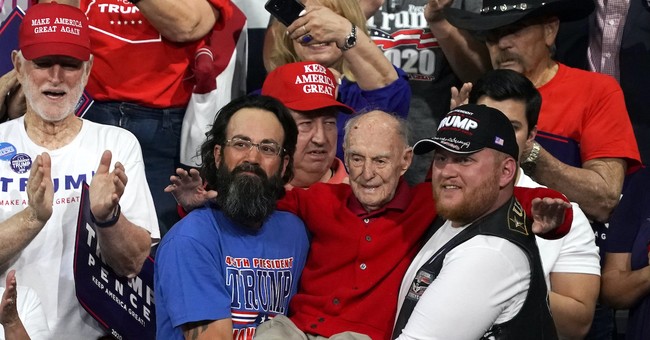