This is tremendously revealing:

We spent a day with Maj. Gen. Jeffery Hammond in Sadr City. He is the commander of the 4th Infantry Division, which is responsible for Baghdad. Hammond will likely be one of the commanders who briefs Barack Obama when he visits Iraq.

“We still have a ways to go. Number one, we’re working on security and it’s very encouraging, that’s true, but what we’re really trying to achieve here is sustainable security on Iraqi terms. So, I think my first response to that would be let’s look at the conditions.

“Instead of any time-based approach to any decision for withdrawal, it’s got to be conditions-based, with the starting point being an intelligence analysis of what might be here today, and what might lie ahead in the future. I still think we still have work that remains to be done before I can really answer that question,” Hammond said when asked how he would feel about an order to start drawing down two combat brigades a month.

Asked if he considered it dangerous to pull out if the withdrawal is not based on “conditions,” Hammond said, “It’s very dangerous. I’ll speak for the coalition forces, men and women of character and moral courage; we have a mission, and it’s not until the mission is done that I can look my leader in the eye and say, ‘Sir, Ma’am, mission accomplished,’ and I think it is dangerous to leave anything a little early.”

Read the whole story and you will get an idea of how unworkable–not to mention dangerous–the precipitous withdrawal Obama contemplates will be.

Community Leaders Say 'No Thanks' To Shrieking Protesters In Their Neighborhood 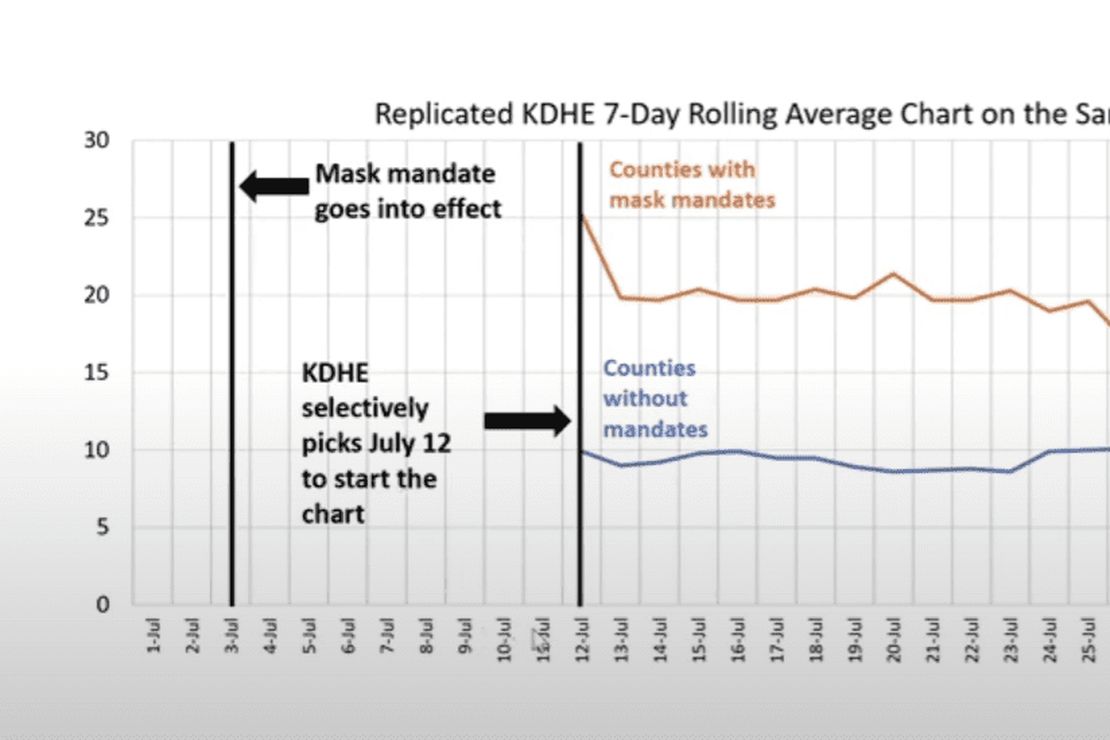 Kansas Dept. of Health and Environment Gets in on the COVID-19 Misinformation Game

'Truth is brutal': Trump & his team discuss if it's easier and more reasonable dealing with the Middle East, or Democrats (guess the president's response)