Today I am announcing that I will seek re-election in 2010 to a second, and final term in the United States Senate. I need you to join me in our effort today to help ensure that we continue to fight for true reform.

Quite simply, there is still work to be done.

When I first decided to seek public office, it was because I was alarmed by Washington’s desire to impose collectivism and socialism on the public, particularly in the area of health care. Today, we face the very same challenge.

But today many in Washington are claiming that all problems can be solved with more government spending and less individual freedom. Those ideas have never worked and they never will.

Very few leaders are talking honestly about the real causes of our challenges, much less the real solutions. I believe the decisions Washington makes today and in the near future will decide the fate of our republic. In short, I’m running again because I believe America, and future generations, are worth fighting for.

We must work hard to cut the federal deficit and stop the outrageous federal spending spree that is currently going on in Washington.

As a strict Constitutionalist, I also believe we must stand up for Supreme Court nominees who will interpret the law, and stand against those who want to legislate from the bench. One of the greatest threats to our freedom today is Washington’s denial of the limited, enumerated powers granted Congress under our Constitution.

Unless Congress has the specific authority to make a law, I believe it should be up to the states. That’s why our founders wrote the Tenth Amendment. When federal bureaucrats took steps to trump the Second Amendment and criminalize the possession of firearms on certain federal lands I stepped in and successfully defended the right of states to make their own gun laws.

We also need to stand together and resist plans to put politicians and bureaucrats in charge of our health care system. I’ve authored legislation to ensure that every American has access to affordable quality health care that is controlled by the individual rather than government or insurance company bureaucrats.

Oklahomans – and conservatives across the country – deserve to have a reliable voice for smaller government and common sense representing them in the Senate. And now more than ever, we need to fight for the principles of freedom, individual responsibility, and limited government that made America great.

I ran for the Senate because I wanted my children and grandchildren to enjoy the same blessings of freedom and opportunity I’ve enjoyed. America was built on a heritage of service and sacrifice, in which each generation made sacrifices to pass on liberty to the next generation. So much is at stake for our country in this moment in history. I will never tire in this fight, and should people of Oklahoma choose me to carry on in this effort, I will ensure that their conservative values remain represented in DC for the next six years.

Thank you for your continued efforts in our movement. 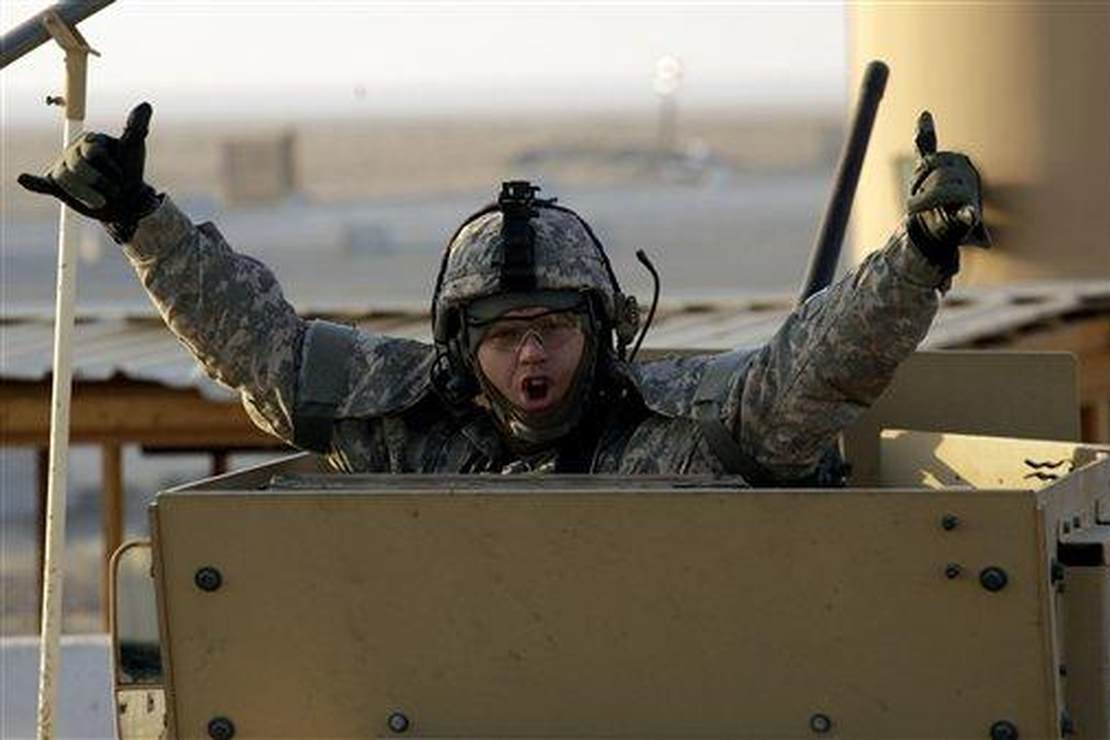 Report: Pentagon Will Present Timelines for Afghanistan Withdrawal to Trump