Guess who’s going to be paying for the Payroll-Tax Cut… That’s right, you are!!! Well, that is if you own a home in the United States.

You see, for the Democrat-led Senate and the Obama administration to pay for this ridiculous 2 month band-aid payroll-tax extension they’ve decided to tax Fannie Mae & Freddie Mac. Seems like a perfect fix right? Get the GSE’s to pay for our payroll-tax holiday… but as is life, it’s not that cut and dry. Since Fannie & Freddie don’t issue mortgage instruments it will be the home mortgage lenders who are responsible for paying this tax. Every business owner, and most Americans (not residing at 1600 Pennsylvania Ave.) realize that nothing in this world is free, someone always pays, and that someone is usually you and me — this case is no different.

Congress and the Obama administration are turning to an unlikely source to pay for the proposed extension of the payroll-tax cut: mortgage-finance giants Fannie Mae and Freddie Mac.

The revenue source proposed by both Senate Democrats and House Republicans would boost fees that Fannie and Freddie collect from lenders. But that is raising hackles in the real-estate industry. Builders, Realtors and lenders say it would amount to a tax that would be passed on to mortgage borrowers.

Fannie and Freddie don’t issue mortgages, but instead buy them from lenders. They bundle those loans into securities that are sold to investors, and promise to make investors whole if the loans default. To cover any defaults, Fannie and Freddie charge “guarantee” fees to lenders when they buy the loans.

Anyone that thinks these mortgage lenders are going to pay said taxes out of their profit, and not pass them down to their customers, is simply living in fantasy-land.

But make no mistake, the banks will pass this increased fee on to borrowers in the form of higher interest rates on mortgages. In essence, it’s a conduit for the home buyer to pay the bank to pay Fannie and Freddie to pay the Treasury to pay for the tax credit. Only in Washington…

As if that in and of itself wasn’t bad enough it looks to most experts that in-so-doing this tax will also, inadvertently or on purpose, back-door a government takeover of Fannie and Freddie through “pay for”

Concern:  GSE “pay-for” in payroll tax cut extension bill – raises $30-40bn by making Fannie and Freddie Mac charge higher G-fees and send the extra revenue directly to the Treasury (i.e. a direct tax, even if the bill doesn’t call it that)

Problem:  This ties Fannie Mae and Freddie Mac to the US government budget for up to 40 years (10 years of higher fees charged on mortgages that run up to 30 years beyond that) to cover just two months of payroll tax cut extension.  (Senate: covers whole 2 months planned; House: covers part of 1 year planned)

1. Republicans say they want to fix mortgage finance and end the “GSE model” where gains are privatized and losses are dumped on taxpayers.  This prevents that from happening, as Congress will not restructure the entities if it has to “undo” a direct source of revenue.

2. In fact, this goes in the other direction – Fannie Mae and Freddie Mac become part of the government – they are nationalized – as the taxpayer will be on the hook for future losses as the companies can’t generate reserves to cover losses when mortgage borrowers default.

3. This guts the conservatorship now in place, taking value away from the enterprises that belongs to the various stakeholders.  The largest stakeholder is the US government as holder of the senior preferred stock.

4. Sets bad precedent – this is like Congress taking money out of the FDIC deposit insurance fund to cover other expenses and not losses to bank depositors.

5. If Fannie Mae and Freddie Mac become arms of the government as a result of this tax, there is a risk they could be consolidated on the government’s balance sheet and their debt could blow the debt ceiling.

Conclusion:  To us it makes sense to reform and re-privatize Fannie Mae and Freddie Mac so they lose their government sponsorship and the taxpayer gets paid back.  You don’t have to agree with this conclusion now, but if this provision goes into effect it prevents that from happening for a very long time.

Raising the “G-fee” by itself is not a bad thing, as it lets the market work, lets credit reserves build up to insulate taxpayers from harm, and brings private capital back into the mortgage market, but this is not the right way to do so.
Ties Fannie Mae and Freddie Mac into the appropriations process for the full 10-year period of the required offset, limiting Congress’ future ability to restructure and resolve the entities:

Cross Posted from The Minority Report 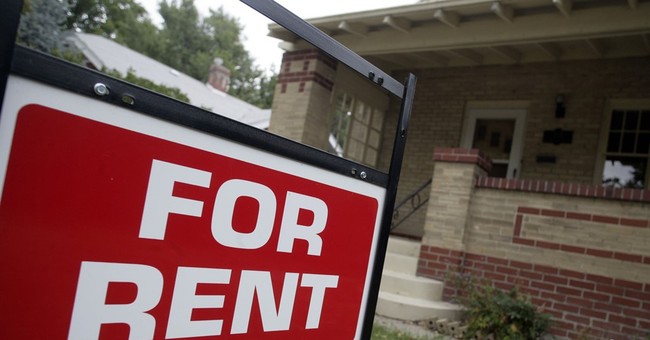 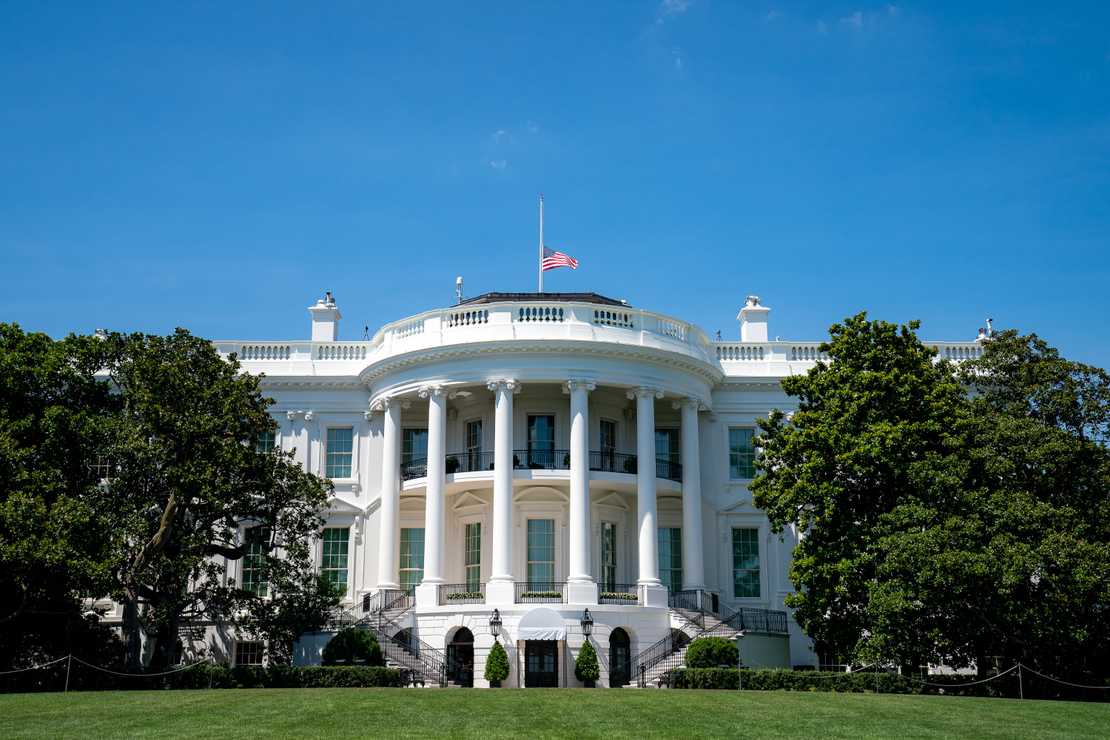