You may recall that earlier this year, NOAA made the bold prediction that 2009’s Hurricane Season would probably near normal in terms of tropical storm activity, but if it weren’t, it would either be a lot more active or a lot less active than normal.

We pay these guys for that?!

Now the National Weather Service of NOAA is hedging its bets. In a July 9 dispatch via Bloomberg.com (H/T www.ocsbbs.com), the NWS notes the formation of an El Niño in the Pacific which may inhibit the formation of Atlantic tropical storms in 2009.

El Nino [sic] is a warming of the eastern Pacific that occurs every two to five years, on average, and lasts about 12 months, the agency said in a statement. Sea surface temperatures in the area were about 1 degree Celsius above average in June, according to the National Weather Service’s Climate Prediction Center in Camp Springs, Maryland.

While the phenomenon can mean more wintry storms in California, “on the positive side, El Nino can help suppress Atlantic hurricane activity,” said the NOAA statement. “In the U.S., it typically brings beneficial winter precipitation to the arid Southwest, less wintry weather across the North and a reduced risk of Florida wildfires.”

In the words of the immortal Billy Mays, “But wait! There’s more!”

Last week, researchers at the Georgia Institute of Technology released a study in the journal Science saying a new kind of El Nino may be occurring with greater frequency.

The new El Nino occurs farther west than traditional ones and may have opposite effects, the study by the Atlanta-based researchers said. Those may include more Atlantic storms than would be expected when the eastern Pacific warms. 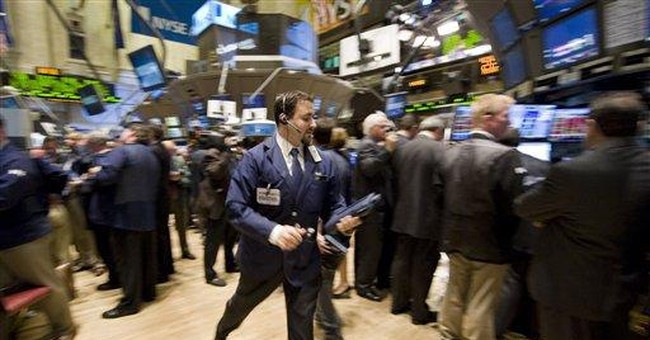