In a November 30 press release marking the end of 2009’s hurricane season, NOAA’s Climate Prediction Center trumpeted the accuracy of their forecast of the season’s storm activity:

Nine named storms formed this year, including three hurricanes, two of which were major hurricanes at Category 3 strength or higher. These numbers fall within the ranges predicted in NOAA’s mid-season outlook issued in August …

NOAA understands and predicts changes in the Earth’s environment—from the depths of the ocean to the surface of the sun—and conserves and manages our coastal and marine resources.

Back in May, the Climate Prediction Center made the bold preseason prediction that there was a 50% chance of a “near-normal” number of hurricanes in 2009’s June through November season. That left a 25% chance of significantly more than normal and 25% chance of a lot fewer than normal. (No, I’m not kidding. [1])

In August, they revised their forecast to accommodate the development of El Niño, a warm current in the Pacific that tends to disrupt hurricane formation. [2]

The outlook indicates a 70% probability for each of the following seasonal ranges: 7-11 named storms, 3-6 hurricanes, 1-2 major hurricanes, and an ACE range of 60%-110% of the median. Most of this activity is expected during the upcoming peak months (August-October) of the hurricane season.

Now, here’s what’s interesting. The updated forecast was dated August 6. Almost half the season’s storm activity (4 of 9 storms) formed within three weeks of that time. That’s hardly a long-range forecast.

And were it not for November’s weak sister, Hurricane Ida, NOAA would have missed its “3 to 6” hurricane prediction on the low side.

The fact is, 2009 was an exceptionally light year for hurricanes and tropical storms, those harbingers of Global Warming that Al Gore warned us about in The Inconvenient Truth. Ida is the only one of the hurricanes that remotely threatened a landfall in populated coastal areas; it was downgraded to a tropical storm when it finally came ashore. The two “major” hurricanes twisted harmlessly in the North Atlantic.

There is a difference between predicting “weather” and “climate”, but it would seem that climate prediction would subject to a lot more variables and processes than short- to medium-rang weather prediction. The present example, of a major difference in the hurricane forecast between May and August, based on the development of an El Niño pattern, should show that all prediction has a wide error bar.

And the predictions are only as good as the data behind them. Heh. 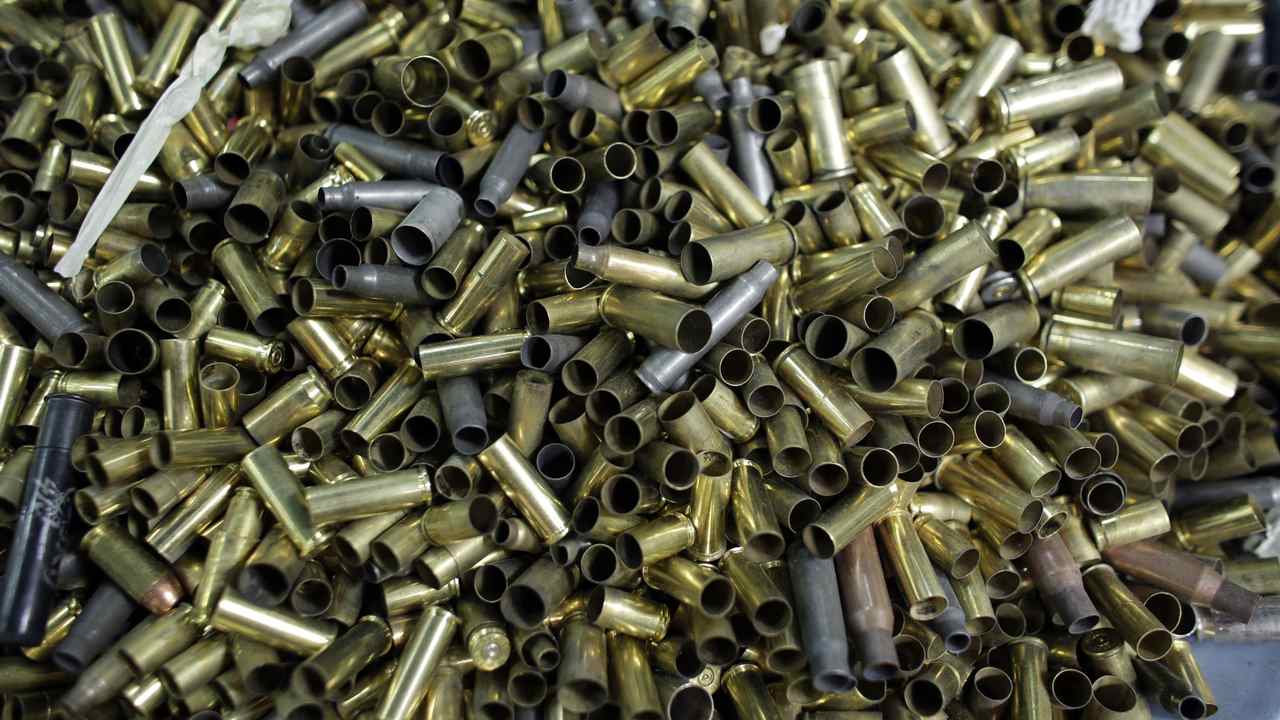 1-27-20 Impeachment Diary: The Week Ahead, The Trump Defense and the Witness Game

Trump confidant to Republican senators: Vote against him and "your head will be on a pike"