Book Review: The Oracle of Oil

M. King Hubbert’s name will forever be associated with Peak Oil Theory. Hubbert (1903-89) is best known for a bold and lonely prediction he made when he was working for Shell Oil in 1956: U.S. oil production would continue increasing to a peak in 1970, followed by an inexorable and painful decline to ultimate depletion of the resource. The symmetrical curve came to be known as “Hubbert’s Peak”.

Hubbert nailed the timing. In the US, production peaked around 10 million barrels of oil per day in 1970, followed by 35 years of steady declines and ever increasing dependence on imported oil. Doomsayers anxiously awaited global calamity that would strike sometime after 2000, when Hubbert foresaw a peak in global production.

It’s 2016, and the US is still a leading oil producer. Domestic oil production is near its 1970 peak; cumulatively, we have blown past Hubbert’s high-side estimate of 200 billion barrels, even excluding Alaska. Global production, 90+ million barrels per day, is at an all-time high. Tankers and tank farms are bursting at the seams (figuratively) with surplus oil production.

What went wrong? What went right? The question you pose depends on your perspective; I’ve previously blogged about my perspective on Peak Oil, and inescapably, Hubbert.1, 2, 3, 4 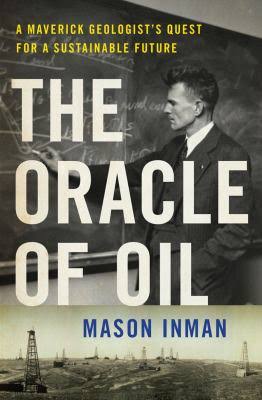 In his new book, The Oracle of Oil, journalist Mason Inman offers the Progressive perspective. Subtitled “A Maverick Geologist’s Quest for a Sustainable Future”, the book deals primarily with Hubbert’s worldview, not his personal life. He was a visionary geologist, polymath, and iconoclast who fundamentally believed that economic growth is undesirable because it is inherently unsustainable.

Inman has done a wonderful job of research, reviewing Hubbert’s (and his doubters’) personal papers and letters, and interviewing many people who worked with him. Inman has a knack for explaining technical concepts in language that is accurate but accessible to the lay reader. Bite-size chapters propel the story. The Oracle of Oil an entertaining and revealing look into Hubbert’s personality and motivations. As a conservative, I read it as a cautionary tale on the dangers of centralized control of the economy.

Hubbert was a Texas native, schooled at the University of Chicago. By 1931, he was teaching geology at Columbia University. While in New York, he fell in with a prominent group of Progressive intellectuals in Greenwich Village. The group included Howard Scott, the originator of the “Theory of Economic Determinants”, the idea that the value of any item is equal to the energy consumed in its production.

Scott and Hubbert founded Technocracy, Inc., part of a movement that enjoyed a brief heyday during the Great Depression. Technocrats believed the capitalist “price system” could no longer be trusted to allocate goods efficiently and fairly. Prosperity and abundance were attainable only by replacing politicians and free markets with a new system run by a committee of engineers. Their job would be to optimize economic output. In place of money, each citizen would be allocated a non-exchangeable scrip representing their energy allotment. The Technocrats dreamed of ruling a North American “Technate”, a self-sufficient super-nation to include the entire continent (plus Colombia and Venezuela).

Hubbert was not merely a joiner or a hanger-on; he wrote the first edition of The Technocracy Study Course, an explication of scientific and philosophical principles, essentially the Bible of Technocracy. (Believe it or not, a remnant of Technocracy, Inc. survives, somewhat akin to the Flat Earth Society.)

Hubbert left the Technocratic movement after a few years, but its ideas stuck with him for the remainder of his career. In particular, Hubbert felt that exponential growth — any growth, really — could not be sustained. For its own good, society should be artificially limited to zero population growth and a transition away from finite energy resources.

Inman clearly agrees. The first two-thirds of The Oracle of Oil is straight biography, and the book is strong when Inman sticks to facts. In recounting the “post-peak” (since 1970) history, though, Inman chooses to discount (or ignore completely) significant events in energy policy:

Inman’s narrative features buffoonish pro-growth Republicans, principally Ronald Reagan, who pressed the economy ahead on a doomed course despite the warnings of Hubbert and others. From the perspective of one who lived this history, Reagan cast off the price controls and other attempts at central planning and turned market forces loose on the problem of our domestic energy supply. It would take a generation for the technology to pay off.

Bush won the [2000 Presidential] election and in 2002 began a push to invade Iraq because Saddam Hussein allegedly had weapons of mass destruction. Administration officials roundly rejected the notion that the war was motivated by oil. As Secretary of Defense Donald Rumsfeld said on a radio show, “It has nothing to do with oil, literally nothing to do with oil.”

The beauty of our system is that greedy capitalists get to risk their own money chasing financial returns. If they’re right, they can win big; if they’re wrong, they might lose everything. We’ve seen that in the last couple of years: billions of dollars of energy market cap has been destroyed as oil has declined from $100/bbl to $30/bbl. Who has benefited? The consumer.

On the other hand, if the ideas of the Technocrats had prevailed, Hubbert’s forecast would have been right because it would have been mandated. Fearful over future supplies, the smart guys would have enforced a transition to a more expensive and unreliable energy source, like solar. (Hubbert embraced, then ultimately rejected, nuclear energy.) Collective prosperity would have suffered, which necessarily means that the people on the economic margin would have suffered disproportionately. (Even in a utopian society, the guys that run everything are not going to share equally in the pain.)

Freedom would have suffered, by design: a feature, not a bug, as they say. The Technocrats wanted to tell people what job they would do, when they would do it, and how much happiness their energy allotment entitled them to. Everyone equal. Utopia.

It is a mistake, on the other hand, to discount Hubbert’s view in its entirety. I don’t describe my view as cornucopian*; I’m more of a “plateau-oiler” as described by Yergin in Ref. 1.

Ultimately, the market is a balance between two competing forces:

Ultimately, and this is a point that Inman brings out in his book, we will reach a point where the energy expended in the search for petroleum exceeds the energy derived from the search. In other words, we cannot expend 100,000 barrels of energy equivalent to drill a well that’s only going to make 90,000 barrels of oil. Judging from the financial aftermath of the recent 2009-14 shale boom, many companies may well have been exploring that frontier.

As they have in the past, entrepreneurs using information and technology will save the day; the shale drillers proved where the resource is, and someone else will come along in the future with a better idea of how to exploit it. So-called fossil fuels may not last forever, but the shift to alternatives should be driven by markets.

For two hundred years, since the days of Thomas Malthus, smart guys with sharp pencils have been betting (and losing) on the idea that exponential population growth will outstrip linear growth in our capacity to produce. Diversity of ideas and the freedom to develop them are the hallmarks of Western capitalism, and we would be fools to embrace central planning.

*  I’ll not be responding to comments about abiogenic oil. To anyone who’s paid attention, the success of shale drilling strongly suggests that the conventional understanding of hydrocarbons as organically sourced is correct. Even if it can be proven that some fraction of Earth’s hydrocarbons originated by some unknown inorganic process at depth, it matters little unless reservoirs we can reach can be recharged with oil faster than we can deplete them. There is zero evidence of that.

The Nature of Things 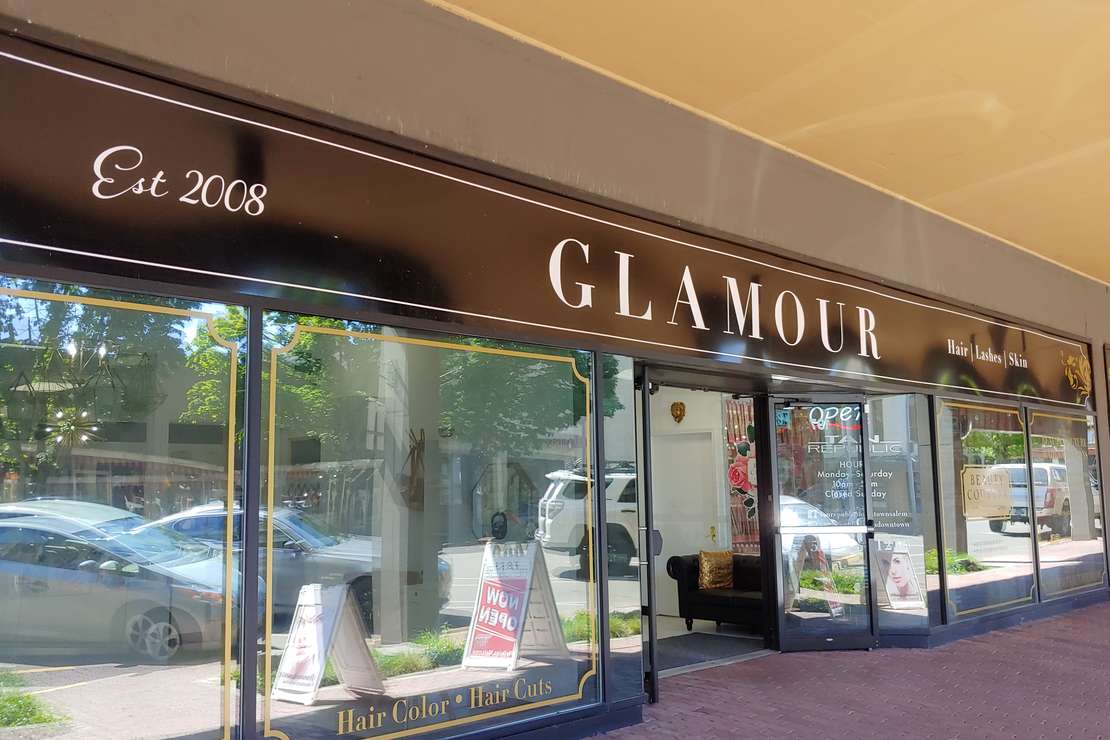