Today is January 30th. On this date in 1847, the city of Yerba Buena changed its name to San Francisco, stating that it was just more FAAABULOUS, then promptly banned Happy Meals. I think I speak for everyone when I say “hey, nice bridge!” Also on this date, in 1911, the first airplane rescue at sea was made by the U.S. Navy’s destroyer, “Terry”, prompting people the world over to exclaim “they have a destroyer named TERRY??!??” And finally, I’d like *pop* to take a *pop* moment to recognize “National Bubble Wrap Appreciation Day” *pop*. Now, the links!

Meet our daughter Bella | Rick Santorum
Many of you may have already seen this video, but I had not before today. It’s a beautiful story about a beautiful little girl. The Santorums chose life, and were rewarded. Prayers for her continued health after this weekend’s events.

Fast and Furious: Holder’s Perjury Defense Gets Shaky | Human Events
“But here we have emails clearly demonstrating that Holder’s aide, Monty Wilkinson, was fully aware of the Fast and Furious connection to Agent Terry’s murder on December 14, 2010 almost immediately.”

Today’s Word of the Day comes via Wordsmith.org.
wellerism (WEL-uh-ri-zuhm): noun An expression involving a familiar proverb or quotation and its facetious sequel. It usually comprises three parts: statement, speaker, situation.
Example: “We’ll have to rehearse that,” said the undertaker as the coffin fell out of the car. Trump Reveals Why He Released a New SCOTUS List 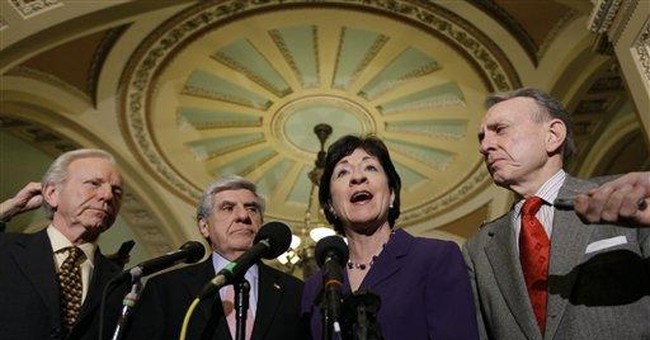