CNN Beats MSNBC in Key Demo, Finishes Third Overall – CNN received a split decision in the ratings for the first quarter of 2012 by beating rival MSNBC in the key demo during primetime, but losing to the more liberal network in overall viewership during the same time period.

Calif. Democratic treasurer perpetrated $7M fraud – Democratic campaign treasurer Kinde Durkee defrauded at least 50 candidates, officeholders and political organizations out of $7 million in a scheme that dates back more than a decade, according to a court filing made Tuesday by federal prosecutors.

The War on Wisconsin – Now is the time for all good tea partiers to come to the aid of Wisconsin. 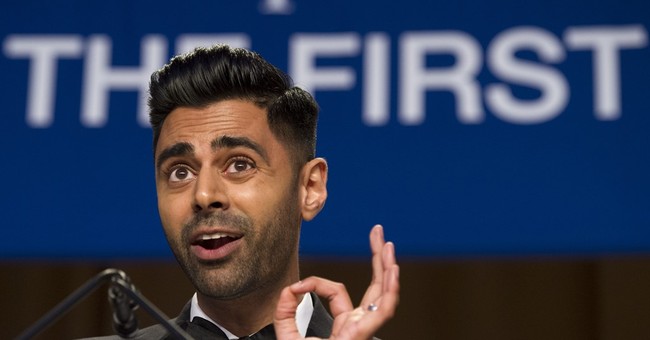