WaPo has a new set of polls in swing states that show good movement for McCain. Along with the slight tightening of the national numbers, it seems Obama’s post-nomination bump has receded to a small 2-4 point lead overall. Below are new WaPo numbers compared to the last WaPo polls.

A month ago, Obama led McCain among Independents by anywhere from 21 points (Minnesota) to eight points (Michigan). In the most recent set of data, McCain actually outperforms Obama by three points among independents in Michigan while losing that crucial voting bloc far more narrowly in Colorado (Obama +8), Minnesota (Obama +8) and Wisconsin (Obama +9).

Both candidates have favorables over 50% in all four states and unfavs around 25-30% in all 4 states.

Also in all four states, majorities prefer to “Keep troops in Iraq until the situation is more stable, and then begin to withdraw them…” instead of “Begin immediately a withdrawal of American troops, with a fixed date to have them all out within 18 months.” It’s about 55-40 on average in favor of McCain’s position.

McCain has a clear advantage on those issues. And to most Americans, they matter more than a substance-less campaign rally in Berlin. 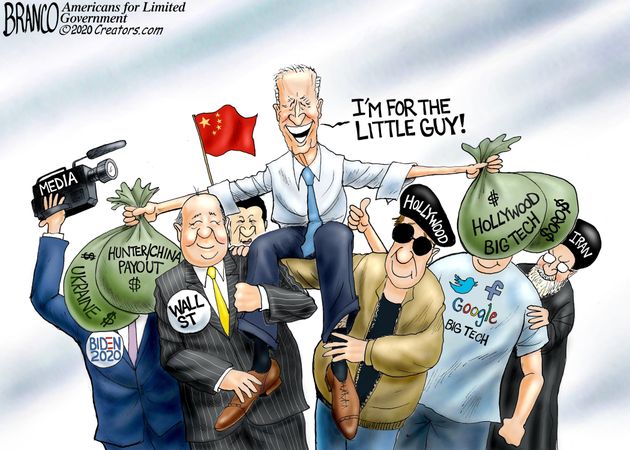