Governor Cuomo is on the list of presidential potentials for 2016. His positions on state and federal taxes need to be elucidated in case he becomes a major candidate in the next couple of years.

For instance, Governor Cuomo lashed out against the recent federal proposal to eliminate the Federal tax deductions for state and local taxes. He calls this “double taxation” because it forces individuals to pay two separate taxes – federal and NY State – on the same income- without giving any relief against the federal tax in recognition of the tax paid to the State. Without the deduction, Cuomo warns that tax bills will rise substantially for New Yorkers.

However, the truth is that Cuomo’s attacks are nothing more than an attempt to shift the focus away from New York State failing its fiduciary responsibility to its taxpayers. It currently levies a very high level of taxation upon its citizens. The deduction is simply a subsidy that masks the egregious overspending of the state which creates the situation in which high taxation is necessary to feed the body politic.

Why should the federal government have to subsidize New York at all? If the residents of New York State think that high (some would say ludicrously wasteful) government spending paid for by very high taxes is the right way to run a state, it is certainly their right. But these residents also have no right to ask taxpayers of other states to subsidize them. And that is exactly what happens when the federal tax code enables New Yorkers to reduce their federal tax simply because they pay high taxes to their state.

So yes, although the proposal will seriously hurt all New Yorkers, it is essentially and simply a reform that puts all taxpayers around the country on a level playing field. If Cuomo is so concerned with New York’s taxpayers, he should aim to reduce the scope and size of government and the wildly out of control spending that created it.

Turkey is still threatening to leave NATO. Let’s take them up on that 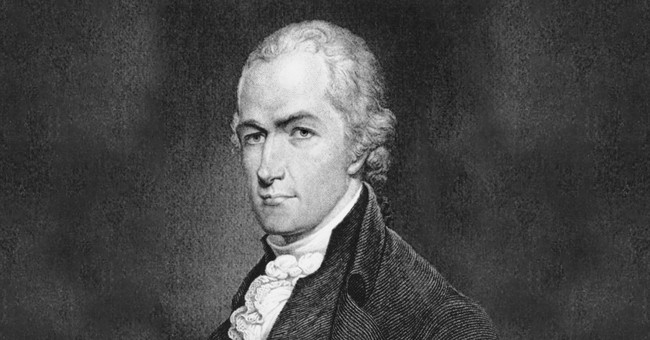