A prayer breakfast is not a hookup party

My eldest son wanted in the worst way to attend Harvard.  His grandfather, with a ubiquitous last name, had beaten the then-active Jewish quotas, and graduated both from the college and its medical school.  Despite near perfect standardized test scores and high school grades, it wasn’t to be.

Recently, I have come to the conclusion that Harvard’s decision was my son’s gain.  I draw this conclusion in part from what appears on line in The Harvard Crimson.

In the current issue is an editorial discussing President Barack Obama’s recent appearance before the National Prayer Breakfast.  The Crimson was aghast that its President would grace an event sponsored by an organization affiliated with a Ugandan legislator, the sponsor of legislation including death penalties for certain homosexual practices.

This is from the editorial:

There are other faith-based groups that do not share such extreme, antagonizing views as The Family, and they would be more suited to head an event primarily dedicated to friendship building.

So, in the eyes of those who address policy questions for the hallowed newspaper serving the nation’s premier university, a prayer breakfast is “an event primarily dedicated to friendship building.”

Here is The Crimson’s beef:

Yet the event is not without controversy; The Fellowship Foundation, a “secretive evangelical Christian network,” also known as The Family, sponsors the event. Though high-level politicians on both sides of the aisle have frequented the organization’s events, it has caused quite a stir among gay-rights and other activists—among other homophobic and xenophobic actions, The Family has recently been connected with a Ugandan legislator who is sponsoring a bill calling for the imprisonment or execution of homosexuals. We agree that The Family’s objectives and the manner in which they try to achieve them are reprehensible.

With only a minimum of research, however, one comes to the conclusion that Harvard journalism students would prefer that Ugandans die rather than adopt the politically correct ‘gay-rights’ agenda.

Consider:  AIDS and HIV are the scourges of Africa.

According to Avert.Org, an Aids fighting charity,

*  30% of women tested in prenatal clinics in Malawi are infected.

*  The deaths of many adults have left behind a youthful population in Swaziland. Around 39% of the population are under 14, and those over 65 only account for 3.7%.

*  In South Africa, An unacceptably high number of babies, around 70,000, are born with HIV every year, reflecting poor prevention of mother-to-child transmission. HIV and AIDS is one of the main contributors to South Africa’s infant mortality rate, which barely declined between 1990 (49 deaths per 1000 infants) and 2007 (46 per 1000), when all regions of the world saw far greater decreases.

Uganda, however, stands out as a beacon of light amongs sub-Saharan African nations fighting AIDS and HIV.

Here is how the same charity describes the situation there:

Uganda is often held up as a model for Africa in the fight against HIV & AIDS. Strong government leadership, broad-based partnerships and effective public education campaigns all contributed to a decline in the number of people living with HIV & AIDS in the 1990s.

The current HIV prevalence in Uganda is estimated at 5.4% amongst adults.15 According to the Uganda HIV and AIDS Sero-Behavioural Survey, the number of people living with HIV is higher in urban areas (10.1% prevalence) than rural areas (5.7%); it is also higher among women (7.5%) than men (5.0%).

Uganda is often cited as a rare example of success in a continent facing a severe AIDS crisis. The country is seen as having implemented a well-timed and successful AIDS prevention campaign, which has been credited with helping to bring adult HIV prevalence down from around 15% in the early 1990s to around 5% in 2001.

Praise for Uganda’s prevention efforts has waned in recent years, with particular criticism levelled at US-backed abstinence campaigns. There are indications that Uganda’s HIV prevalence may once again be on the rise.

The approach used in Uganda has been named the ABC approach – firstly, encouraging sexual Abstinence until marriage; secondly, advising those who are sexually active to Be faithful to one partner; and finally, urging Condom use, especially for those who have more than one sexual partner.

The Crimson — and. judging by a Google search, a gaggle of gay-rights groups — is/are particularly critical of a Ugandan law.

Here is Wikipedia’s description of the law:  “The legislation strengthens the criminalisation of homosexuality in Uganda by introducing the death penalty for people who are considered serial offenders, are suspected of “aggravated homosexuality” and are HIV-positive, or who engage in sexual acts with those under 18 years of age.[12] “

News flash to the Crimson editors, and their ‘gay-rights’ compatriots across this nation:  Much of the transmission of AIDS and HIV in Africa occurs via homosexual and extramarital sex, subsequently passed on within marriage to unsuspecting wives.  And then via nursing to their newborns.

The Nation of Uganda has made a commitment to reduce, if not eliminate, this scourge from its lands.   Restraining ‘serial offenders’ and those convicted of ‘aggravated homosexuality’ (which appears to be gay rape) seems likely to save lives of women and children who might have been unsuspecting victims of bisexual partners.

It is a difficult decision which the country’s legislators have had, but by all appearances one made to save lives, not discriminate against homosexuals.

News flash Number Two to the Crimson staff members:  A prayer breakfast is not the same as a hookup party.  The purpose is not to build friendships.  It is to pray to a Higher Being, a God who helps mankind separate what’s right from what’s wrong.

Ultimately, my eldested graduated another Ivy, completed medical school, and began service with the nation’s military.  He probably would have followed a similar path had college been at Harvard, but I am grateful (among other things) that his views were not tainted by so much that I find distasteful if not disgraceful.

Cheap grace, Nazi Germany, and the future of America 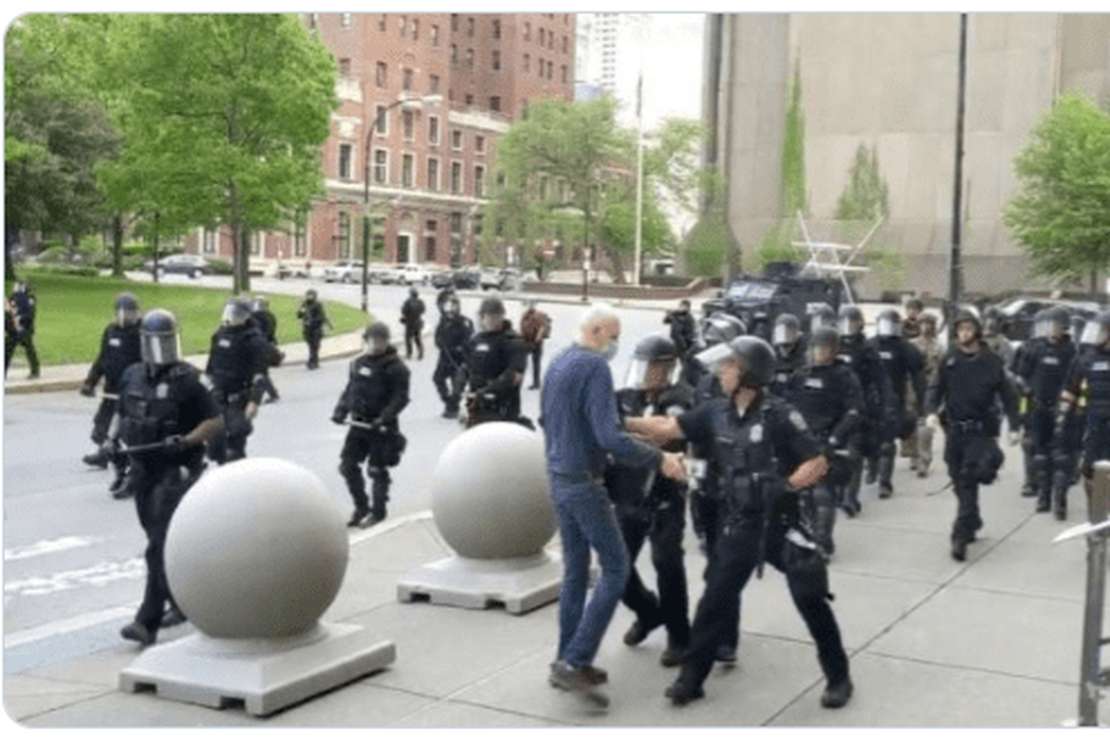