“If not us, who” If not now, when?” involves discussion from Hillel to George W. Romney to Robert F. Kennedy to Ronald Reagan to Barack Obama to Saturday Night Live.

I guess most of the Red State crowd isn’t interested in discovering the origins of American political quotations, but I enjoyed working on this one.

In the very last skit of this weekend’s Saturday Night Live, the Will Forte character said: “If not us, who? If not now, when?” Gabourey Sidibe (the host, playing herself) said that the quotation was from Robert F. Kennedy.

Rabbi Hillel said something similar to this a very long time ago. (Not in English, of course.)

Michigan Governor George Romney appears to have been the first modern person to popularize the saying (September 1963). Romney was pushing for “tax reform” — a 2% Michigan state personal income tax. (Michigan now has this tax and it’s over 4%.)

Robert F. Kennedy is not known to have popularly used the saying in any of the newspaper databases that I checked.

In the 1980s, President Ronald Reagan used the saying to talk about federal budget cuts–the opposite of Romney’s philosophy. I love this 1981 Reagan speech:

All of us came here because we knew the country couldn’t go on the way it was going. So it falls to all of us to take action. We have to ask ourselves if we do nothing, where does all of this end. Can anyone here say that if we can’t do it, someone down the road can do it, and if no one does it, what happens to the country? All of us know the economy would face an eventual collapse. I know it’s a hell of a challenge, but ask yourselves if not us, who, if not now, when?

Presdient Barack Obama used the saying last month to ram Obamacare through Congress against the wishes of most Americans:

Now, since we took this issue on a year ago, there have been plenty of folks in Washington who’ve said that the politics is just too hard. They’ve warned us we may not win. They’ve argued now is not the time for reform. It’s going to hurt your poll numbers. How is it going to affect Democrats in November? Don’t do it now.

My question to them is: When is the right time? (Applause.) If not now, when? If not us, who?

I ask those same questions about the repeal of Obamacare and other policies: 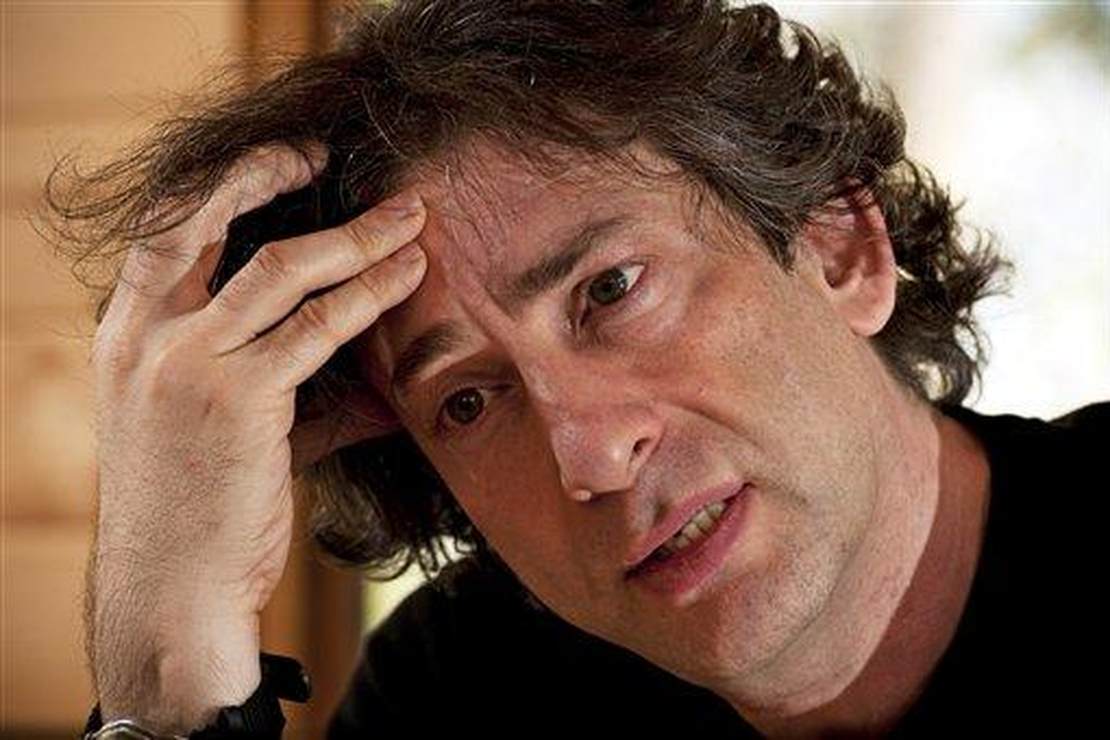