Nation of Islam leader Louis Farrakhan has demanded that the Jews pay for slavery. Just the Jews pay reparations–no one else! The Jews had better pay now, he says, or there will be trouble.

Normally, racial extortion such as this would be reported more thoroughly than Lindsay Lohan’s fingernails. A check of Google News shows a paltry 11 citations, mostly blogs and not a single mainstream American newspaper. Surprised?

The single solid source on this story is from Daniel Pipes, writing yesterday at National Review Online:

Dated June 24, 2010, the letter is resplendent with a crescent-and-moon flag and Farrakhan’s impressive-sounding title (“National Representative of the Honorable Elijah Muhammad and the Nation of Islam”). In it, he announces that the books (volume two of The Secret Relationship Between Blacks and Jews and Jews Selling Blacks: Slave Trade by American Jews) present

“an undeniable record of Jewish anti-Black behavior, starting with the horror of the trans-Atlantic slave trade, plantation slavery, Jim Crow, sharecropping, the labor movement of the North and South, the unions and the misuse of our people that continues to this very moment.”

Most Jews came to the United States after the Civil War (as did my ancestors). Most came from Europe with hardly a dollar to their names, but made it in America through hard work. My ancestors in Eastern Europe and in America had absolutely nothing to do with the slave trade. I don’t owe Farrakhan a dime and I’m insulted that he’s asking for it simply because he’s black and I’m Jewish.

It is time for our allegedly post-racial president to bring us together, but he’s pulling us apart. It’s wrong for the New Black Panther Party to patrol polling stations and declare that white people must be killed. It’s wrong for the NAACP to declare that the tea parties (TEA=Taxed Enough Already) had anything to do with race. It’s now wrong that Farrakhan is entering the Jesse Jackson/Al Sharpton race hustling and extortion racket. A true president, with sound words, would bring us together. We don’t have that president. Our president wants all this.

For Farrakhan, “dialogue” equals reparations. Because Jews “are in a position to help me in the civilizing work that The Honorable Elijah Muhammad was given to do by Allah (God).” More specifically: “This is an offer asking you and the gentiles whom you influence to help me in the repair of my people from the damage that has been done by your ancestors to mine.” In other words, after years of unsuccessfully demanding reparations for blacks from the U.S. government, he is now looking to Jews to make amends for their alleged past injustices.

Islam was involved in the African slave trade, but I guess Farrakhan doesn’t read honest history much.

Farrakhan presents this moment as both a unique opportunity for Jews (“This is a wonderful way of the present generation of Jews to escape the Judgment of Allah”) and as an ultimatum:

“you may either gather your forces for an all-out struggle against me, the Nation of Islam, and the truth that I and we speak and write, or as an intelligent and civilized people, we can sit down and carve out a way forward that can obliterate the stain of the past and render us, Jews and Blacks . . . in a new, honorable, and mutually respectful relationship.”

Should Jews spurn this offer, Farrakhan threatens “disgrace and ruin”:

“should you choose to make our struggle to our people more difficult, then I respectfully warn you . . . that the more you fight and oppose me rather than help me to lift my people from their degraded state, Allah (God) and His Messiah will bring you and your people to disgrace and ruin and destroy your power and influence here and throughout the world.”

Where do we write our checks? Do I send all my possessions directly to Louis Farrakhan?

howzat says:
July 14, 2010 at 1:17 AM
Send any demands for ‘reparations’ to the OIC (Organisation of Islamic Conference). That’s the body which represents the 57 Moslem-dominated countries or the ‘umma’ (community) as they like to boast.

Moslems were, and still are, the main slave traders in the world, of all races (Islam is an equal opportunities provider when it comes to bigotry).

This dirtbag, as so many more every day, is coming out of the closet, to let loose his racist views. The bum in chief is encouraging them. The bum’s wife too is letting it all hang out – she too wants to rumble. It’s better they do this now rather than do it all under stealth.

Is this all a bad dream?

Yes, it does all seem to be a bad dream. How, in the enlightened internet age of information, could such bigotry survive and even thrive?

Not even Fox News is covering this story. I’ll send it to Glenn Beck’s “Becktips.”

When someone tried to blackmail David Letterman (about Letterman’s having sex with staffers), that person went to jail. Every newspaper in the country reported it.

If you blackmail Jews, no problems! 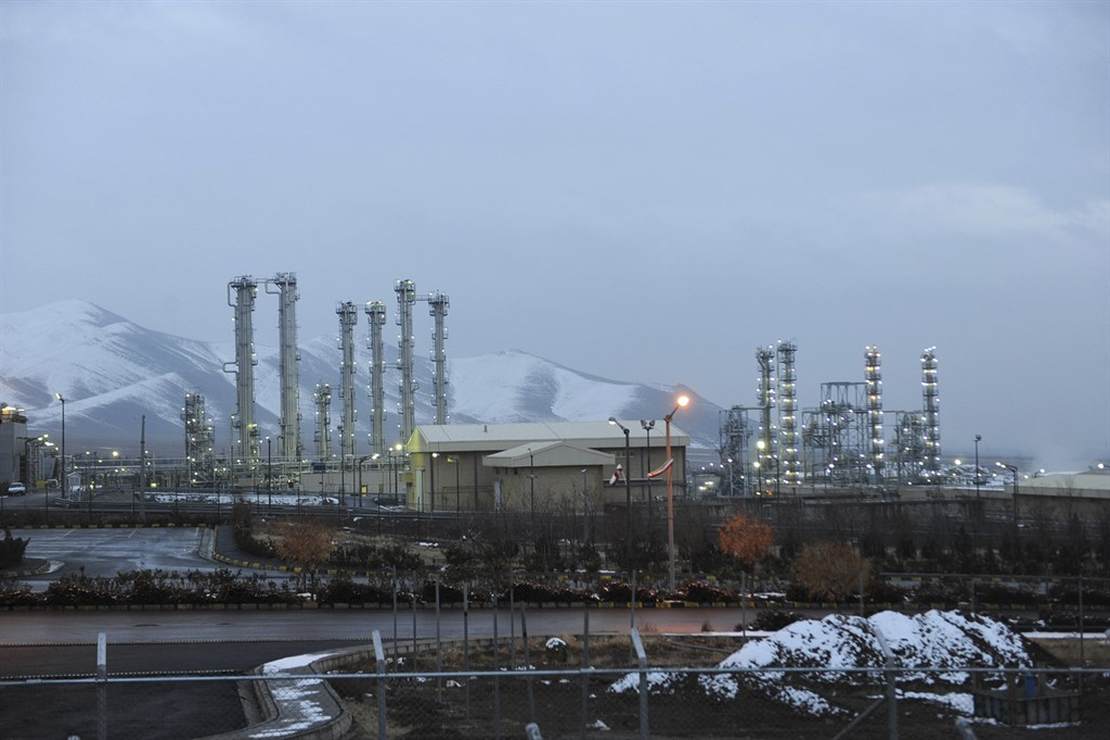