I’d like to wish all mothers a “Happy Mother’s Day,” and I would like to share with you a poll released by the Friedman Foundation for Educational Choice, demonstrating the strong support all around the country for school vouchers at the K-12 level.

Below, I will highlight some of the findings of the poll.  Click here to go directly to the Friedman Foundation’s Web site, where you can learn all of the detailed results and how the poll was performed.

The first graph I want to show you is Kansas school funding, which has increased about 90% since 1995, even though the inflate rate has only increased about 50% during that same time.  Today, we spend about $13,000 per student in K-12 government schools:

1.  61% of moms support school vouchers, for both religious and non-religious education.

2.  55% of moms would not choose public schools, and 37% would choose a private school, if they had choices.

4.  Even though almost half of adults do not know how to rate regional private schools or charter schools, only 42% of all adults would choose public schools as their first choice for their child’s education.

5.  Support for school vouchers is strong, among all adults nation-wide.

Connect with Benjamin Hodge at Facebook, Twitter, LinkedIn, Google Plus, The Kansas Progress, and LibertyLinked. Hodge is President of the State and Local Reform Group of Kansas.  He served as one of seven at-large trustees at Johnson County Community College, a member of the Kansas House of Representatives, a delegate to the Kansas Republican Party, and was founder of the modern Overland Park Republican Party.  His public policy record is recognized by Americans for Prosperity, the Kansas Association of Broadcasters, the Kansas Press Association, the Kansas Sunshine Coalition for Open Government, the NRA, Kansans for Life, and the Foundation for Individual Rights in Education (FIRE). 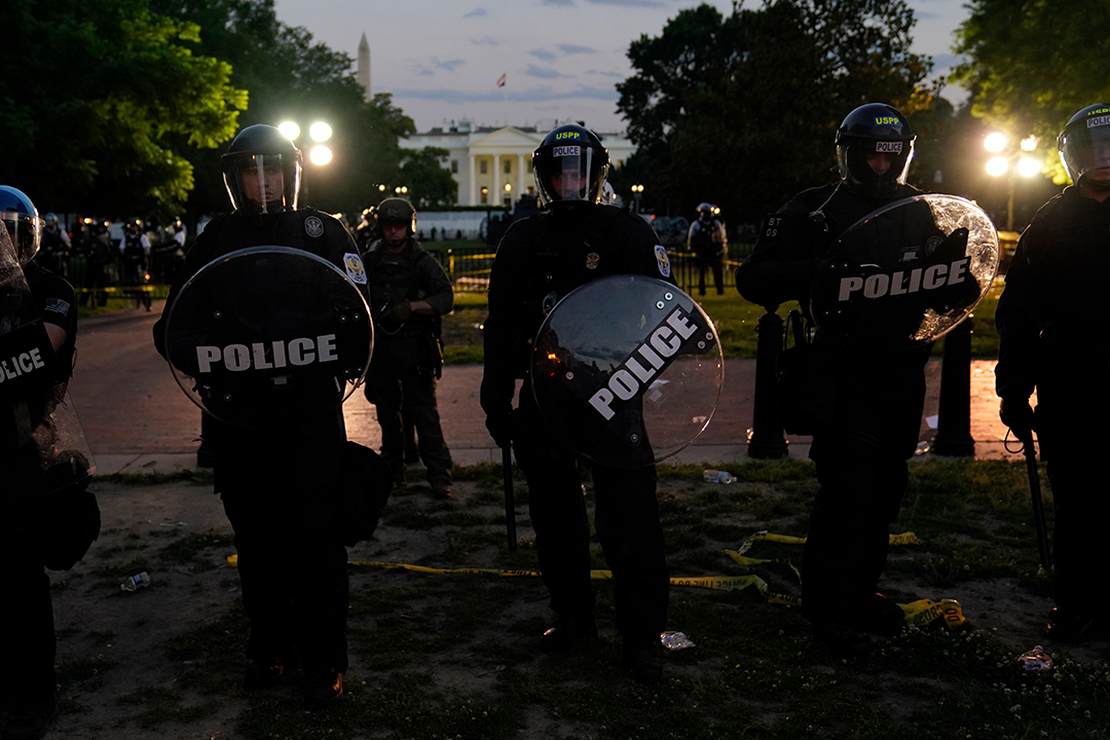