Higher wages or lower unemployment? It is a wrenching choice. Although, you would think that liberals would be more inclined to spread the wealth — i.e., the jobs — around, preferring somewhat lower pay in order to leave fewer fellow workers mired in unemployment.

Think of the moral calculus. Lower wages cause an incremental decline in one’s well-being. No doubt. But for the unemployed, the decline is categorical, sometimes catastrophic — a loss not just of income but of independence and dignity.

Connect with Benjamin Hodge at Facebook, Twitter, LinkedIn, Google Plus, Tumblr, mrcTV.org, YouTube, The Kansas Progress, and LibertyLinked. Hodge is President of the State and Local Reform Group of Kansas.  He served as a member of the Kansas House of Representatives, an at-large trustee at Johnson County Community College, a delegate to the Kansas Republican Party, a Republican precinct committeeman in Johnson County, and was founder of the modern Overland Park Republican Party.  His public policy record is recognized by Americans for Prosperity, the Kansas Association of Broadcasters, the Kansas Press Association, the Kansas Sunshine Coalition for Open Government, the NRA, Fox News’ Bill O’Reilly, the Foundation for Individual Rights in Education (FIRE), Kansas’ largest pro-life group, and the Kansas Chamber of Commerce. 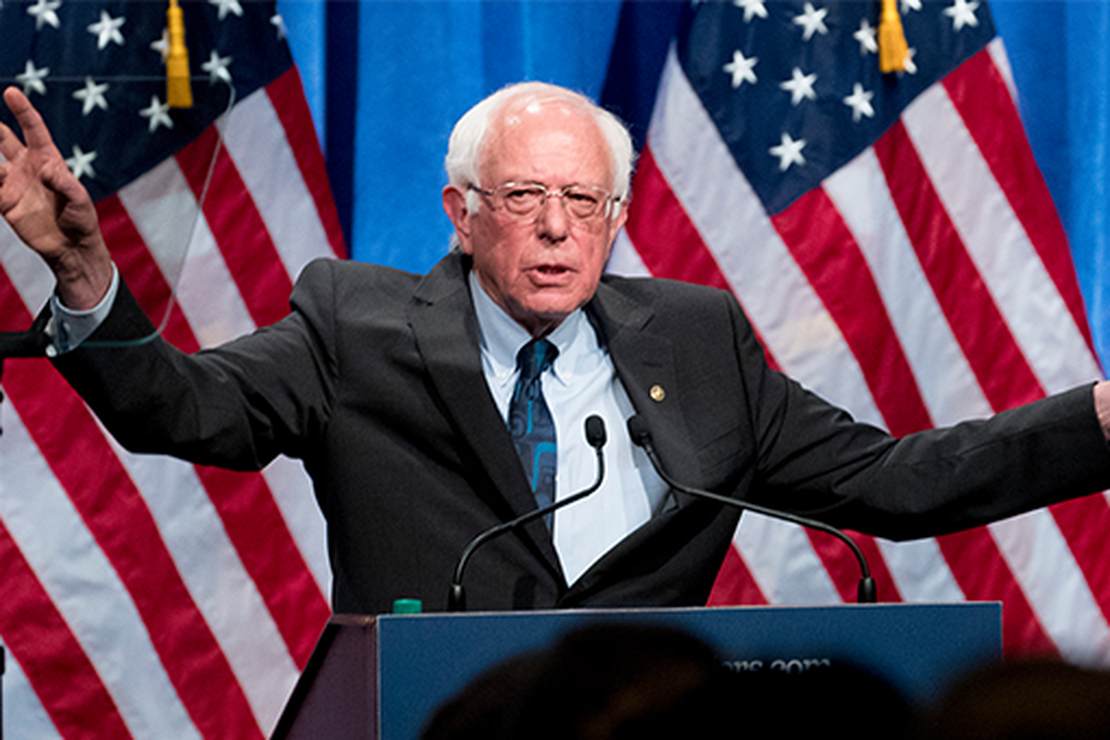