(Via Ace Of Spades HQ) Gabriel Malor called it a rumor, however I think we all knew this to be true. I am just epicly sad that it took a security leak to reveal the truth:

The whistle blowing web site, publishing diplomatic cables and other documents via The New York Times, the Guardian (UK) and other media outlets, show that George Bush’s anti-missile shield plan to station 10 interceptor rockets in Poland not far from the Kaliningrad (Russia) border and a radar system in the Czech Republic was seen as an obstacle by Washington in getting tougher sanctions against Iran’s nuclear ambitions.

The diplomatic cables show that the US believes that Iran has already received missiles from North Korea which could threaten western Europe.

Right. And it seemed to work!

…For all of two seconds. Look, I don’t blame Russia. Underminding the US and looking out for Russia, should be Putin’s job. I would be skepitcal of Putin if he didn’t try and counter us. On the other side of the coin, it should be Obama’s job to undermind Russia and look out for the US.

Obama dropped the ball, big time, on this one. He should have gotten the tougher sanctions against Iran first, then consider dropping the missile shield. At the very least, he should have been frank and honest with the American people and our allies in Eastern Europe. President Obama lied to us and we had to find out about this in a most disgraceful way.

Now Barack Obama has sold Eastern Europe out to Russia, exposed all of Europe to possible missile and nuclear attack from Iran, lied to the American people, and has nothing to show for it! I am throughly outraged! Obama and Clinton should both be ashame of themselves! It is amateur hour at the White House and State Department, and I bet you dollar to donuts that they are completely unapologetic about the whole episode!

Hillary Clinton says that our official foreign policy is not set through these messages, but here in Washington, however we now have proof that this is not the case. At the very least, the real reason for foreign policy decisions seem to be in these messages and they have no problem lying right to the American people.

Exit question: What other foreign policy lies do you think they have told us? I wonder… 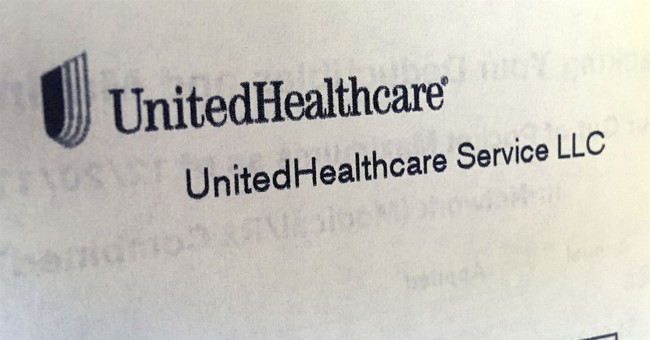