Chris Cillizza gives five political consequences of Eric Cantor’s stunning loss that should not be over looked:

I’m not sure (immigration reform) was ever really alive in the House — we’ve written plenty about how the average House Republican has zero incentive to support any immigration reform — but Cantor’s loss ensures that even chatter about making minor changes will disappear. Anytime an incumbent loses — and particularly a well-funded incumbent like Cantor — there are lots of reasons for the defeat, but this one will be cast as a rebuke of any moderation on immigration. Brat savaged Cantor as “100 percent all-in” on amnesty and accused him of “bobbing and weaving” on the issue. Any Republican member of Congress who was even contemplating going a step or two out on a political limb to vote for some elements of immigration reform will stop thinking that way immediately. Not only is immigration reform a no-go for Republicans in this election, but it may well be off the table — assuming Republicans control the House — for the next several years.

Read the whole thing, for it is a good read. I am not going to debate any of these points, because they are all good and I cannot agree more.

What Chris Cillizza leaves out, is that this election should also spell the end of campaigan finance reform. Along with David Jolly’s stunning win in FL-13 earlier this year, I think we have entered a new era where big money really doesn’t matter.

Eric Cantor outraised/outspent Dave Brat by a 40:1 ratio* and still lost by about 11%! Money doesn’t seem to buy elections anymore! People seem to be thinking for themselves now! The people of FL-13 and VA-07 saw all the money and said that they will decide who they will vote for this time! Isn’t this amazing?!

Get this: In the 2013 Colorado Recall election last year the gun-control Morse and Giron side spent approximately $3,000,000 opposing the recall, while the recall supporters only spent about $500,000.

What can we conclude from all of this? Is that we can’t fully bet on the big spenders. That donation limits and spending limits on campaigns, doesn’t matter. It doesn’t hurt, but people cannot be bought anymore.

And for the first time since 2012, I am feeling optimistic about the future again. I feel that WE the people can take back this country. 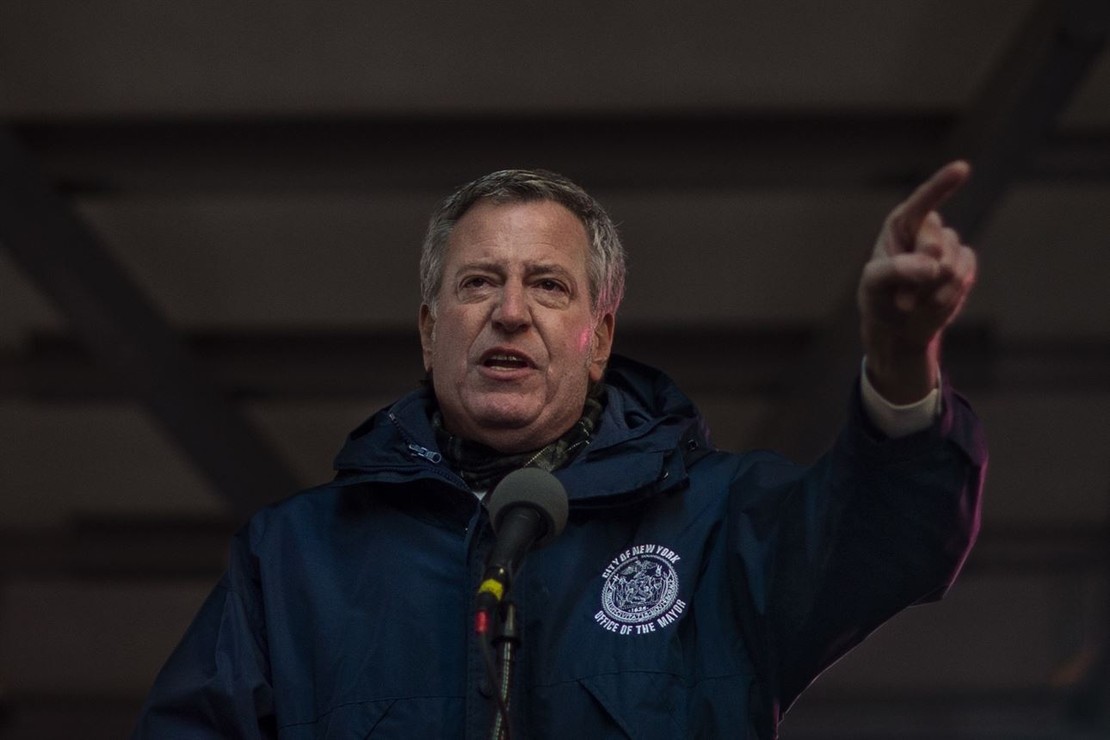