The rhetoric is that Democrats care about the Middle Class, the poor, seniors, the children, etc. The rhetoric also claims Republicans supposedly only care for “the rich.”

Recently, a letter to Speaker Nancy Pelosi was signed by some members of Congress, including our own local member, Scott Murphy, asking that tax cuts for dividends be extended. They are set to expire with other Bush tax cuts at the end of the year. The letter notes that many seniors depend on this income. Of course, Scott Murphy’s signature on that letter gives him the opportunity to claim he stood up for seniors.

But wait! What’s this? On September 29th, 210 Democrats voted to adjourn the US House so they can go campaigning to keep their jobs. They neglected to help the Middle Class avoid an income tax increase as the Bush tax cuts expire and they neglected to help seniors when it comes to dividends. Local Congressmen Murphy (NY 20) and Tonko (NY 21) were among the 210 Democrats who voted to adjourn and therefore skip helping seniors and the Middle Class. I’ll bet Murphy won’t remember that part if he says he stood up for seniors.

People have no idea what to expect. As it stands now, the Middle Class and seniors WILL face tax increases as the Bush tax cuts (remember the rhetoric said they were ONLY for “the rich”) expire. MAYBE this will be taken up in the lame duck session. Maybe there will be too many other things for Pelosi to worry about merely helping seniors and the Middle Class.

Has Nancy Pelosi forgotten how to use a majority? Goodness, she seemed to know how to use it when it came to putting our grandchildren in debt for the “stimulus.” She seemed to understand how to use it for ObamaCare. So if she can wield a majority to spend large amounts of tax money, can’t she use it to truly help the Middle Class and seniors by protecting them from having to give up a higher percentage of their hard-earned money?

Yes, we hear that the mean old Republicans are standing in the way of keeping the Bush tax cuts in place for the middle and lower classes because they insist on keeping all of the Bush tax cuts. (They should know that it’s improper to earn money beyond the threshold defined by Obama and the class envy types!) That excuse doesn’t work. The fact is that the Republicans don’t have the numbers to stop anything. Why do the Democrats care about whether such legislation has “bipartisan” support? If they feel this is the right thing to do, just get the numbers. No need to say “But some Republicans supported it…” Stick to their convictions and just get it through! Nancy Pelosi has the power to ram through whatever her heart desires. Yet, her heart does not seem to have enough desire to help seniors and the Middle Class keep the same percentage of their hard-earned money starting in 2011 as can now.

Imagine the benefits going into the final push of the campaign… The Democrats could get this through, and say THEY saved the Middle Class, spread “fairness,” and stuck it to the rich with absolutely NO help from the Republicans! So what are the Democrats waiting for? Call the House back into session and get it done! Then Nancy can get Harry to call the Senate back in session. Harry’s Democrats can pass it there, and Barry can sign it. Simple.

Why won’t the Democrats use their majority to help the Middle Class and seniors? Why would Scott Murphy sign a letter yet vote to close Congress before the request in the letter has been voted on? Gosh, I’m beginning to think the unthinkable….that all of this alleged “care and concern” about the Middle Class and seniors by Pelosi and her buddies is just empty rhetoric. Say it ain’t so! 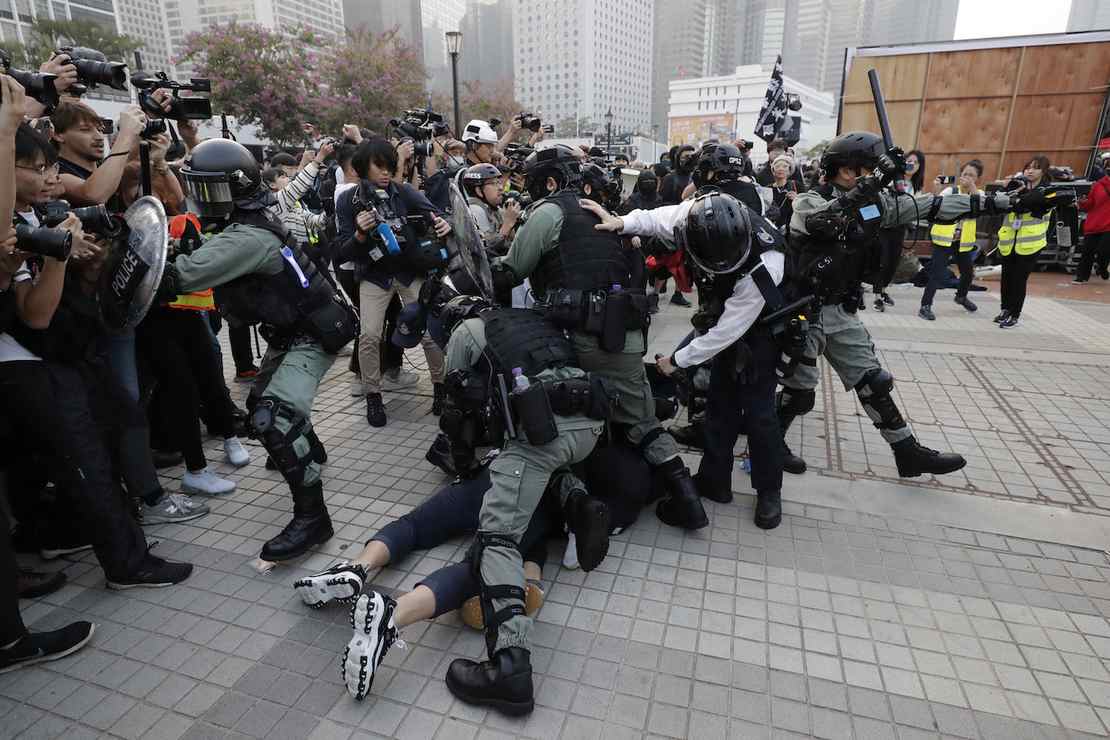 Bill Barr releases a strongly-worded statement about the ongoing violence