There are a number of reasons for the Loss of support for the McCain/Palin ticket. However, I think the loss of support is being accelerated by the increasing attacks coming from the Republican party and the McCain/Palin camp. Most of my friends are independents and Libertarians. A number of them voted for Bush in 2004. Every single one of my friends who voted Bush in 2004 have remained Uncommitted to Barr, McCain, or Obama up until the last week. However, as a group this week, they’ve all decided to vote for either Barr or Obama.

When I asked why, their response was along the lines of being unable to support McCain for a number of reasons. But the all of my friends mentioned the decent into ugliness that has marred the campaign as one of the factors. I’m aware that my friends may not be representative of the public at large, however a good 8 people in one community throwing their hands up collectively and declaring themselves as done is not something I’m willing to attribute an echo chamber effect as the cause. Two of the couples don’t have cable, instead relying on the internet and blogs for their news.

The main thrust as we talked was about civility in the campaigns. As a group, there is a growing sense of unease about the direction the McCain/Palin camp has taken the discourse. This sense of unease coupled with the questions on the economy have taken a toll on their willingness to support McCain.

Going further negative isn’t going to bring these people back. In fact the more vilified people are for breaking ranks the greater the backlash against the incivility. We have to keep the discourse respectful. Because the more we look intolerant, the more independents move away from our thoughts and our views. It doesn’t do the Country any good to attack someone as being dishonorable, unpatriotic, or somehow Treasonous for not checking the person with the (R) by their name.

When the Democrats resort to gutter tactics, the response should be disdain. Keep the high road, and get your message out that you think their gutter tactics are pointless and taking away from the issues that matter in the election. The Republicans are costing the down ticket races dearly by going into the extreme negative tactics that have permeated the race in the last few weeks. 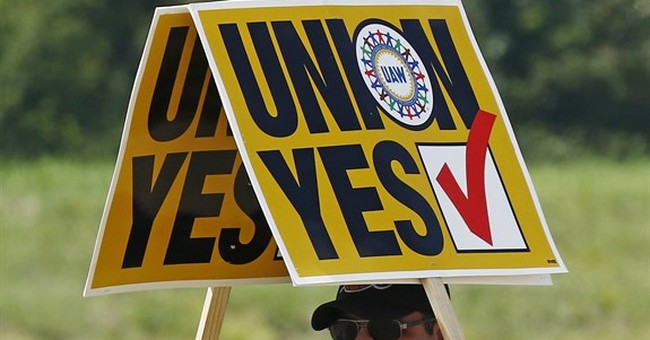