Is Ted Cruz in trouble in his Texas re-election race this fall– or are claims to that effect just a bunch of “Texas-going-blue” Democrat-driven hype?

Despite the results in Texas’ recent primary election, there are some indicators that Cruz might not currently be “cruising” to re-election. Perhaps the biggest ones come from Cruz himself.

Two weeks ago, Texans voted in their statewide primary.

The Democratic vote surged, with about 1 million voters having participated in the Democratic primary, roughly double the number from 2014.

But the winner of the primary, Cruz’s longtime anticipated challenger Robert “Beto” O’Rourke did surprisingly badly.

Hernandez performed well in South Texas including a swath of border areas,  finishing up with just under 24 percent.

That result has been a primary driver of Republican confidence regarding Cruz’s re-election prospects heading into November: O’Rourke did not, in fact, take it easy campaigning, but he couldn’t perform adequately in a primary packed with Democrats who were supposedly hyper-enthusiastic about his candidacy.

The outcome seemed to underline something Texas GOP consultants have long said, some quietly: O’Rourke is very attractive to white liberals in Texas, but insufficiently attractive to other parts of the Democratic coalition, especially Hispanics. Hernandez’s performance seems to have borne that out, and Cruz boosters see it as a good sign heading into November.

Democrats may have picked wrong, two weeks ago. Now, they’ll have to run with a candidate boasting demonstrable weaknesses. 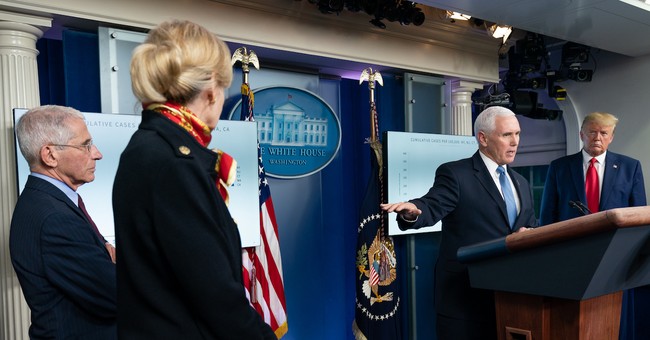 Not so fast, though, some say.

O’Rourke might not have nabbed as many votes as he wanted in the South and border areas of the state.

But Democratic enthusiasm this year is such that come November, Hernandez voters aren’t likely to sit home. And Cruz has always had liabilities that make some Texas insiders uncomfortable.

Cruz isn’t “likable,” except perhaps among voters who prefer supporting someone who comes off as something of a machiavellian mean guy.

For hardcore Trump fans in the Lone Star State, memories may also prove long– and keep them from forgetting Cruz’s anti-Trump speech at the 2016 Republican National Convention.

For other, more Trump-skeptical or exhausted Republicans, Cruz’s subsequent flip to endorsing Trump made him look weak, weasel-y and unprincipled– in some cases, reinforcing negative views of him that they had always quietly held.

Cruz is undoubtedly smart, but perceived to be lacking in personal charm except for the most hardcore, ideologically-driven voters.

And whatever O’Rourke’s liabilities, it is true that Democrats have been pouring resources into Texas in an effort to make the state more competitive. Primary vote totals suggest it’s bearing fruit– it’s just that Democrats are more likely than not to come up short this year because they’re running O’Rourke, whose appeal is simply not as broad as it should be.

Another reason Democrats look likely to take home second place this fall is that Texas Gov. Greg Abbott will also be on the ballot.

Abbott is expected to win easily. According to relatively recent Morning Consult data, he has a net +35 approval rating, making him the seventh most popular governor out of those scrutinized by the poll.

Abbott will feature above Cruz on Texas ballots, and that matters; a lot of voters have a propensity to pick a candidate for governor and then vote for that candidate’s party straight down the ballot. Cruz could easily benefit from Abbott’s coattails when November comes around.

That is also the conclusion of a private poll recently conducted in Texas, details of which RedState Insider has exclusively obtained. The poll, not commissioned by any candidate or party and not associated with a pollster with a reputed right- or left-leaning bias, indicates that Cruz could still lose– and that if he wins, it will be by single digits and potentially less than five points. Moreover, the data suggests that a Cruz win will have occurred mostly thanks to Abbott and his coattails.

On spec, this sounds crazy.

Democrats appear to be running a weak candidate, who underperformed against an Hispanic candidate in areas of the state where Democrats need to appeal.

Cruz, of course, is Hispanic, claims to have won 40 percent of the Hispanic vote in 2012, and is notably running a radio ad referring to the Irish-American O’Rourke by his given name: Robert.

Cruz seems to laugh off questions about the ad, saying his team “had some fun with it.” But if Cruz’s campaign correctly believes that a benefit to O’Rourke will be the perception that he is partly Hispanic because of his nickname, “Beto”– a benefit that can be wiped out by emphasizing his non-Hispanic identity– it feels like a smart, if slightly cynical, move that could adjust the balance in the race.

Cruz, of course, has always been known by “Ted,” as opposed to his given name, Rafael, which has led many liberal to criticize him as a hypocrite for running the ad. Nonetheless, the contrast between “Robert O’Rourke” and “Ted Cruz” where ethnic origin is concerned is probably obvious to most voters, or at least will be as a result of the ad airing and the subsequent controversy surrounding it, which has been significant.

The “Robert” radio ad, however, is hardly the only indicator that Cruz and his team see a tougher-than-normal fight ahead of them.

Some allies of the senator in Washington, D.C., say he has privately admitted this year could be tough, and that he is taking the race extremely seriously– not as a “gimme” or a win he has already banked.

On the one hand, that’s smart strategy: No candidate should ever treat victory as assured, especially in these volatile political times where what’s in the news and the liabilities for one party or another can switch on a dime.

On the other, it is an indicator that Cruz does not currently see himself cruising to re-election, and is not comfortable with running an autopilot campaign like many of his colleagues will heading into November.

In sum, it’s unlikely that O’Rourke will be the candidate to succeed in turning Texas blue. But he might be the candidate that helps deliver a big shock to the GOP on election night this year, purely because this race will probably be closer than a lot of observers expect. If Democrats can make this a 3- 5- or 7-point race, that will demonstrate major inroads in Texas that some consultants say they are already seeing at the state legislative level. And it will be a problem for the Texas GOP, sooner or later.

However, a win is a win and it is likely Cruz will have another, rather than O’Rourke, this fall. 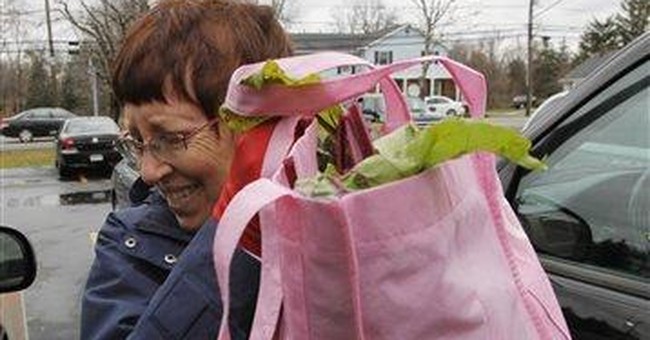