David Frum Blames Conservatives for Specter and the Demise of Republicans

David Frum should take a hard look in the mirror if he wants to find the real culprit.

I was a supporter of President George W. Bush, yet the demise of the Republican Party started during the Bush years and Frum’s former boss deserves a good portion of the blame.  President Bush moved forward on No Child Left Behind (a massive expansion of the federal government into education), the Medicare Prescription Drug Benefit (a massive new entitlement program), the so called Troubled Asset Relief Program (which never purchased one troubled asset and bailed out poor business decisions on Wall Street to the tune of $700 billion), and committed an inexcusable verbal blunder when he trashed the free market.  Bush made terrible statements about capitalism when he said “I readily concede I chucked aside my free-market principles” and “I’ve abandoned free market principles to save the free market system.”   I hope Frum had nothing to do with writing those stupid phrases that committed irreparable harm to the idea of free market capitalism.

Blaming conservatives is a way for the bedwetters, including but not limited to David Frum, in the Republican Party to shift blame from the moderate wing of the Republican Party and to engage in an overreaction to the events of yesterday.  Senator Arlen Specter decided to join the Democrat Party, because it is the only way he can win his seat back in Pennsylvania, a state that is trending Democrat.  No need to interpret Specter’s crass political decision as the beginning of the end of the Republican Party as we know it.  It is a sad state of affairs that Rush Limbaugh bashing David Frum and his holier-than-thou attitude has infected others in the big tent on the right like a bad case of the Swine Flu.

Let’s analyze the David Frum hysteria.  Frum wrote for his center-right (i.e. conservative with caveats) web site New Majority that if we get bad health care policy, we should put the blame on conservative Pat Toomey.

If the Democrats do succeed in pushing through national health insurance, they really should set aside a little extra money to erect a statue to Pat Toomey. They couldn’t have done it without him!

This is classic blame shifting.  The hangover from President Bush’s policies and the uninspiring campaign of Senator John McCain lead the people of Pennsylvania to vote for Senator, now President, Barack Obama.  How is that Pat Toomey’s fault?  Just how, exactly, did Pat Toomey help President Obama to tee up socialized medicine?  The Frum use of exclamation points is evidence that Frum is becoming unhinged.  Frum needs to blame somebody, but it would never cross is well educated mind that his former boss, President Bush, helped to lead the Republican Party into the abyss and moderate influences in the Bush Administration aided an abetted the muddled message of Republicans over the past 8 years.

The Specter defection is too severe a catastrophe to qualify as a “wake-up call.” His defection is the thing we needed the wake-up call to warn us against! For a long time, the loudest and most powerful voices in the conservative world have told us that people like Specter aren’t real Republicans – that they don’t belong in the party. Now he’s gone, and with him the last Republican leverage within any of the elected branches of government.

Specter himself said just over a month ago to The Hill that “I think the United States desperately needs a two party system.  It is the basis of politics in America.  I think each of the 41 Republican Senators, in a sense, and I don’t want to overstate this, is a national asset, because if one was gone you would only have 40.  The Democrats would have 60 and they would control all of the mechanisms of government.”  What did conservatives do to Senator Specter over the past month to change Specter’s opinion that one party control of government is a good idea?  Nothing.  Specter looked at a poll that indicated that he was going to lose a Republican Primary to former Congressman Pat Toomey, so he switched parties.  David Frum seems to use every opportunity possible to bash conservatives and as Hogan stated a few weeks ago on Red State that Frum and the other bedwetters “please stop telling us what is wrong with… well, US. Seriously, I just cannot take it any more.”  Hogan was correct.  We all know that David Frum thinks he is smarter than the people who go to tea parties and those foul mouthed conservatives on talk radio and the people who want members of the party who actually believe in the platform and the readers of Red State and Mark Levin who Frum has engaged on Levin’s radio show, thanks Ace of Spades, in short — real conservatives.

The fact of the matter is that Specter was barely a Republican.  According to Congressional Quarterly “the five-term senator has consistently ranked among the Republicans most likely to part company with the party’s conservative majority.”  The word “consistently” is a very important characterization of Specter’s votes.  CQ found that Specter (56%) was only outdone in the Senate, in voting with most Republicans, by the Senators from Maine Olympia Snowe (43%) and Susan Collins (49%).  Snowe and Collins are unlikely to switch parties, because they win elections handily in Maine as Republicans. 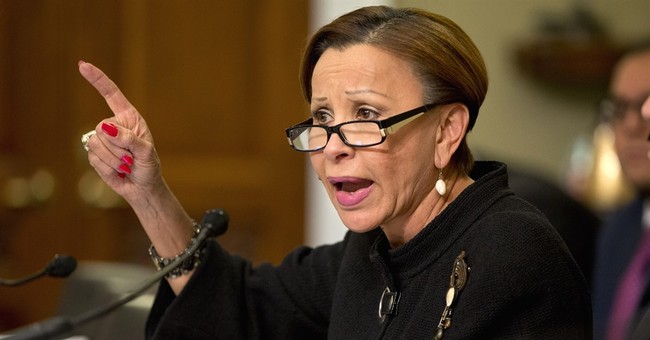 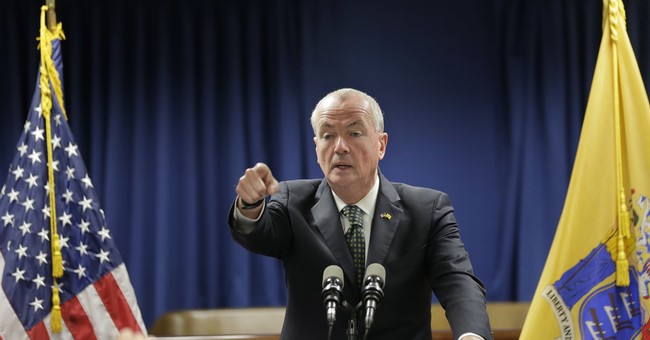