As I wrote over the weekend for Big Government, “Senator Jon Kyl (R-AZ) has been a hero on this issue and pledged that ‘until I’m satisfied about some of these things, I will not be willing to allow the treaty to come up.’  That is great news, yet Kyl also told the New York Times that he could support if the Administration agrees to ‘modernize the nuclear force, and the administration has proposed spending more than $100 billion over 10 years to sustain and modernize some strategic systems.’”  Promises from this Administration are not worth very much.  Furthermore, modernization will not mitigate any side agreement the Obama Administration has cut with the Russians.  Conservatives should watch Senator Jon Kyl, because he is the key as to whether this treaty passes by the end of this year.

The House this week has scheduled votes on 34 bills on the suspension calendar and three appropriations measures before recessing for the month of August.  The Senate has a cloture vote scheduled on the DISCLOSE Act.  Also, the Senate will continue work on the small business lending measure and the nomination of anti gun activist Elena Kagan to the Supreme Court before the scheduled August recess at the end of next week.

Issues for Conservatives to watch this week are the following: 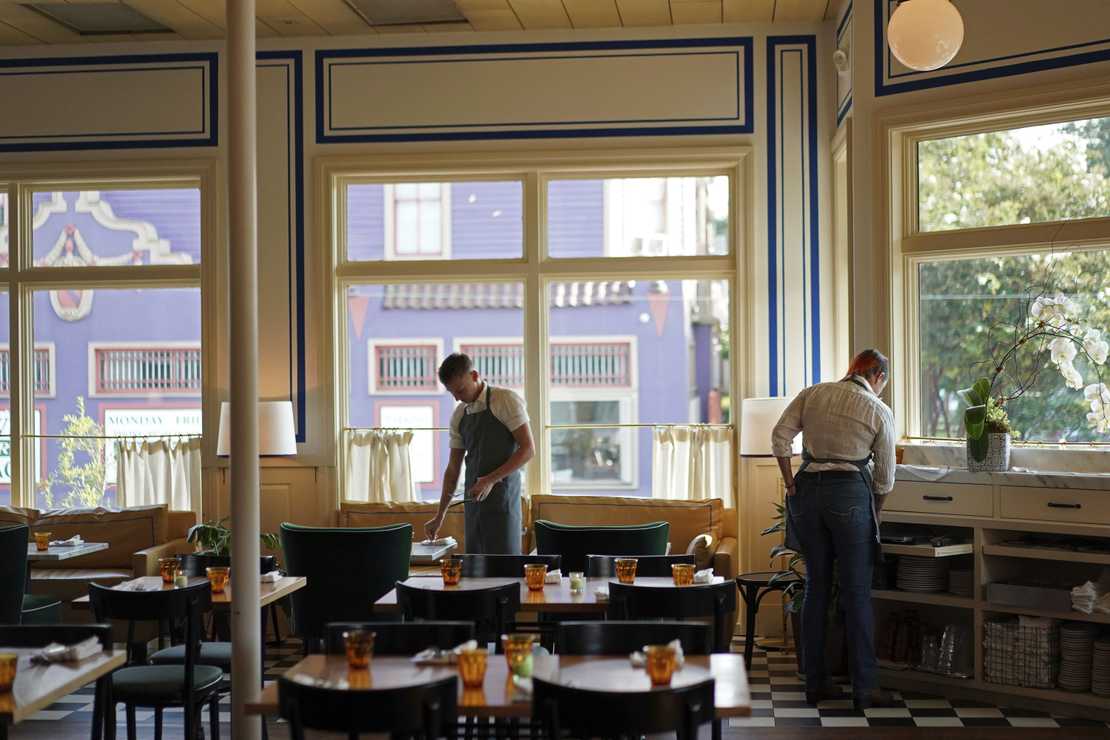