Only Strength Will Save America

Diplomacy without arms is like music without instruments.
–Frederick the Great

This is a very sad day for our country and I fear it portends an ominous future. I can’t help but think the bowing and pandering of this administration toward Islamic regimes has portrayed America as weak and ineffective. It is a show of true strength that has gotten this country to where she is and without it, we will indeed be lost.

In a recent video, the former Navy Seals have it right–we should bow to NOBODY:

In addition, the support of the Muslim Brotherhood both inside and outside our own government is misguided and foolish. To ignore radical Islam and its growing peril is dangerous folly. What happened unfortunately is not an unusual outcome if you look at the timeline of events in Libya. Yet we could say that Obama “owns” Libya. He is the one who did the pushing of Gaddafi out and the Muslim Brotherhood in without pause for the consequences. It was a diplomacy “photo op” in his campaign.

In an article in Newsmax entitled: “Hayden: Obama’s Libya Adventure to Blame for Ambassador Death”
Violent protests in Libya that claimed the life of the U.S. ambassador were the result of President Obama’s decision to intervene in the Libyan revolt without a “deep appreciation” for what would follow, Michael Hayden, a former four-star Air Force general and CIA Director shared regarding the events in Libya:

“I’m reminded of Secretary of State Powell’s comments about Iraq going back almost a decade — the Pottery Barn theory that if you break it you own it.

But even as recently as yesterday, Obama was apologizing yet again to Islam‘s intolerance.

The U.S. Embassy isn’t scolding protestors for attacking the Embassy, but instead are attacking free speech itself by condoning radical Muslims who were protesting against….free speech, or in other words, protesting because someone simply said something they didn’t like.

Townhall.com
It is my belief and that of many others that these extreme actions must be met with strength, not weakness or merely regret. Case in point–recall when Gadaffi backed down after Bush invaded Iraq and captured Sadaam.

And, as in the Bush administration, we need to be keeping Israel as our ally. Obama hasn’t treated them like an ally. He’s tiptoeing through the middle and in the process has all but convinced Netanyahu, our only stable Middle East partner in democracy, that while he’s busy asking all his donors to “have his back” he doesn’t have Israel’s. And earlier this week he denied Netanyahu a meeting...he’s too busy campaigning while Israel faces a nuclear Iran.

Netanyahu said that those who do not place “red lines” in front of Iran’s nuclear capability have no moral right to put a “red light” in front of Israel when it comes to military action. Netanyahu’s words came in the wake of statements by Clinton on Sunday, and State Department spokeswoman Victoria Nuland on Monday, that the United States had no intention of putting either red lines or deadlines in front of the Iranians.

Unlike Obama, Reagan created a strong America:
Ronald Reagan’s three most important pillars of national security policy were (1) peace through strength; (2) trust but verify; and (3) beware of evil in the modern world. We followed that wisdom. And communism collapsed. The Soviet empire crumbled. Tyrants everywhere fell onto the ash heap of history. And emerging democracies and markets gave promise to the long held desire of human kind for peace and prosperity.(Family Security Matters)

Obama’s response of condemnation was 9 hours too late following his apology to those who killed Americans on the anniversary of 9/11. They were killed because there was no real security (and should have been–Obama again missed his intelligence briefing this week) around the Islam based compound on this historic day. America has lost its image of strength around the world because we have a weak and compliant leader. Yesterday’s events prove this point more than any words can say.

Obama may call his actions strength but we know from our experience that his words are slights of hand for what is America’s reality. As Clint Eastwood famously said, “It’s time to let {Obama} go.” 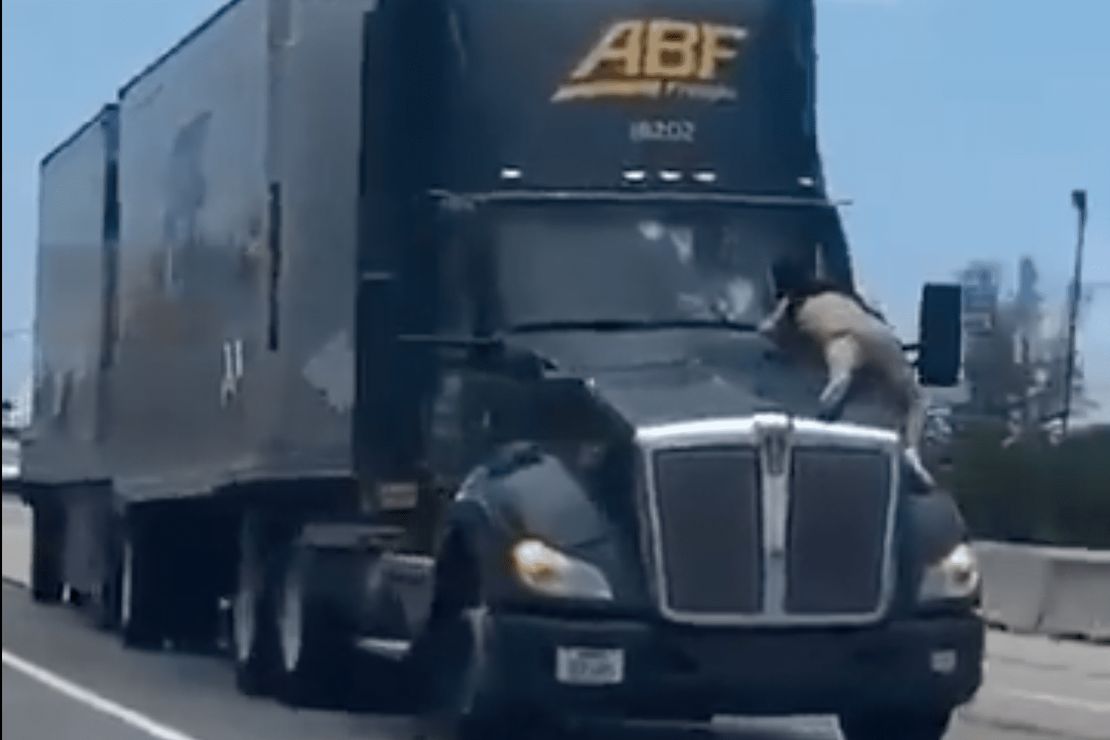