Sometimes the greatest threats to an organization (or even a nation) are internal dangers from within, not external threats from enemies.

The internal threat of ever-growing budget deficits and our massive national debt may very well outweigh any nefarious intentions posed by external forces.  This is not just about money; this red ink is lethal in its own way.  Every day, more Americans are more convinced than ever and time for action is now.

How did we get here?  The blame goes in various directions: political and policymaking short-sightedness, public employee and labor union greed, the shenanigans of Wall Street, feckless politicians who are concerned with self-preservation and, finally the millions of Americans who want everything at no cost or sacrifice.

America has placed itself in a precarious position that no foreign enemy could force upon us today.

Do not mistake this pronouncement as not realizing the manifest threat of radical Islam, China’s growing military presence or the paranoid hermit dictatorship of North Korea.  It also does not disregard the national disgrace of our flawed public education system and what that means for our future.

But we are simply not able to confront those challenges unless we get our financial house in order – quickly.

Every American – all of us – must step up to the challenge, slake our appetite for government programs and slay the federal deficit dragon now. Without facing this challenge, our hope for an opportunity society and future prosperity will simply not be possible.

What I propose is strong medicine – akin to chemotherapy and radiation for a cancer treatment patient – but if pursued, it will provide us a solid foundation and prevent us from the fate of Greece, Iceland and Ireland.

Five – remember that number – well describes the medicine we need to take.

The next federal budget needs to cut all government programs by five percent.  All programs!  This means education, defense, even entitlements.

While two-thirds of current federal spending is entitlement programs like social security, Congress needs to enact reforms and make changes in 2011.  No more waiting for another timid commission to analyze the smoke while the house is burning down.  As many companies and households have faced the challenges of downsizing to stay afloat, they have routinely cut 5-10% from their budgets. Why should the U.S. government treat belt tightening any other way?

Bipartisanship time: George W. Bush’s Medicare prescription drug benefit should be eliminated. It provides hundreds of millions in subsidies to insurance companies and health maintenance organizations, yet fails to stem prescription drug costs.  Initially it was estimated to cost $400 billion from 2004-2013.  Just one month after passage, however, the estimate for 2006 (the first year the program started paying benefits) to 2015 jumped to $534 billion.  As of February 2009, the projected cost of the program to run from 2006 to 2015 is $549 billion.

Entitlements must be reformed and those under the age of 50 have to realize the rules are going to be different. If the rules are not changed, America’s future will be filled with double-digit inflation, stagnant growth, substantially higher taxes, greater wealth disparity, and increased borrowing from China, South Korea and Europe. Do we really want our future budget decisions and the direction of our country decided by the bond holders in China and Europe?

For a vibrant democracy to survive requires a high degree of personal responsibility and informed participation by its citizens.  It has to have the ability to think ahead and realize that sacrifices have to be made to ensure survival.  Due to our Reality TV show culture of today, we have put ourselves in a position which our enemies could not have dreamed of – we have enslaved our country.

Like many of those untalented TV hucksters, our collective short term outlook of wants over needs and the quick-rich mentality have fostered a culture that has placed us in financial bondage.  We are now paying the price for a society that has wanted it all at no costs.  The laws of nature and economics are sure to catch-up to the easy way out.

Republicans poised to gain a majority in the House and make things at least interesting in the Senate – but with governing, comes responsibility and the GOP must make the tough choices and force President Obama to come along.

This leadership of courage may very well come with a price – Republican electoral defeat in 2012.  But who wouldn’t jump in front of a bullet to save a loved one?  Leaders in D.C. are going to have to risk their political lives to save a dying patient.

It’s doubtful that the American public will reward them for their courage.  But, hopefully, sometime in the still of the night these elected representatives will say they would rather have it said that they “saved a nation” rather than merely “won re-election.”

If courage and sacrifice were easy, everyone would do it.  And the words would carry no honor. 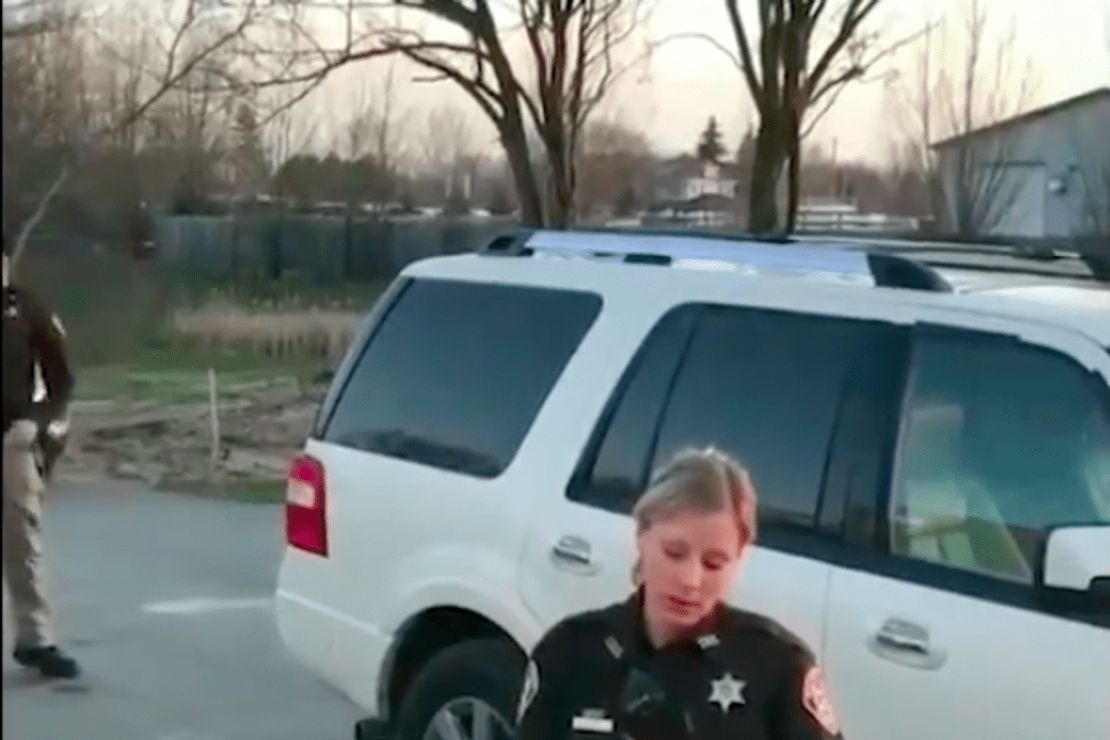