What on EARTH was President Trump Thinking When He Criticized Sweden?

President Donald Trump speaks to members of the media on the South Lawn of the White House in Washington, Tuesday, May 5, 2020, before boarding Marine One for a short trip to Andrews Air Force Base, Md., and then on to Phoenix, Ariz. (AP Photo/Patrick Semansky)

I am a lifelong student of political strategy. I am on record opining many times that President Trump is a cagey strategist and politician–brilliant at points. Time and again, I have wondered, “What did he do that for?”, only to realize later: “Ah! He was teeing up THIS!”

Well, here we go again: Why in blue blazes did he just criticize Sweden’s response to the Wuhan outbreak?

Despite reports to the contrary, Sweden is paying heavily for its decision not to lockdown. As of today, 2462 people have died there, a much higher number than the neighboring countries of Norway (207), Finland (206) or Denmark (443). The United States made the correct decision!

I might be wrong, but I think the president knows better. I hope he does. As Dr. Martin Kulldorff, professor of medicine at Harvard Medical School, wrote recently:

Among anti-herders, it is popular to compare the current number of Covid-19 deaths by country and as a proportion of the population. Such comparisons are misleading, as they ignore the existence of herd immunity. A country much closer to herd immunity will ultimately do better even if their current death count is somewhat higher. The key statistic is instead the number of deaths per infected. Those data are still elusive, but comparisons and strategies should not be based on misleading data just because the relevant data are unavailable.

While it is not perfect, Sweden has come closest to an age-based strategy by keeping elementary schools, stores and restaurants open, while older people are encouraged to stay at home. Stockholm may become the first place to reach herd immunity, which will protect high-risk groups better than anything else until there is a cure or vaccine.

In sum: while Sweden may have more deaths now than its neighbors, Sweden may turn up roses and do better than other countries in the long run. The United States may be experiencing fresh outbreaks and deaths long after Swedes have moved on to other things. As even the New York Times notes, without lockdowns, Sweden’s death rate is about the same as Ireland’s, and better than Britain, France, or New York City, all of which opted for some incarceration of citizens in their own homes.

When President Trump made the decision to lock down the federal institutions he controls and suggested similar guidelines to the rest of the country, I assumed at the time he had no choice, politically speaking. Given the media-created hysteria that accompanied the outbreak, governors were going to lock down states anyway. If Trump didn’t lead the charge, he would be dragged mercilessly from now till the election as a lethargic, inept, and murderously negligent leader.

Every single death of an American–Wuhan virus-related or not–would have been laid at his feet. Either he lead the charge on lockdowns, or his presidency was over. Inertia was against him. Go with it, or get run over.

But today, things are different. A huge number of Americans are sick to death of the lockdowns and Gestapo tactics. Outrage has penetrated the fog of their fear. All the lurid predictions of death and destruction have turned out wildly off the mark–except for the economic destruction, of course. The public are beginning to grasp that the lamestream media fed them a bunch of bollocks (again). Many Americans feel misled, abused, betrayed–they are revolting in some places, like Michigan and California.

Moreover, more and more holes are appearing in the models and predictions of Fauci & Friends. Data analyses are suggesting lockdowns, business shutdowns, masks, social distancing, and the whole farrago of concern signaling do nothing to lower infections and deaths. Pace the president’s tweet, Sweden and others who eschewed lockdowns are overall just fine. If Sweden were really engaged in a disastrous mistake, they should have 25,000 deaths and growing by now, not 2,500.

So why doesn’t the president serve the Democrats some whiplash?

Why wouldn’t the president say: ‘Sweden is doing fine, and good for them. I was skeptical of this lockdown business from the beginning, but I genuflected to ‘authorities’ and did what these medico-bureaucrats assured me was vital to stave off Armageddon. But they were wrong, and to hell with them. Let’s get back to living!’

That would put Democrat governors and mayors in a bind: do they go along with the president and seem like inconstant, chastised sheep? Or do they keep their states and cities locked down, immiserating their citizens like petty tyrants, while the emerging data stacks up against them?

But perhaps the president sees matters more clearly than I do. Perhaps he understands the average American better.

Consider: most Americans have no clear picture of what’s happening, or of the conflicting information at play. They have jobs, families, and lives. They don’t have the time or interest to follow the minutiae, twists, and turns of this pandemic-political theater. Bless their hearts, they trust the technocrat authorities in front of the cameras. The minority that do follow every twist and turn often don’t go looking for contrary viewpoints–viewpoints the lamestream media exclude as a matter of ideology.

The solution? Continue with the fiction. Publicly defend the actions of the administration and affirm the orthodoxy most Americans still accept. Don’t try to speak conflicting evidence and options to a scared public. Stay the course, or risk foundering.

There may be deep wisdom in the president’s strategy. Thinking that the pursuit of truth has some special power is probably naïve (Michael Flynn would likely agree)–particularly in our world today, a world in which celebrities style themselves ‘experts’ or ‘authority cheerleaders’, inundating social media with fan-like support for their ‘truth team’:

double tap if you’re in the #drfauci gang 🤘

Yes! Let’s ape the views of people who sing two-minute ditties or dress up as pirates for a living. What could go wrong? If truth is a “gang” activity or matter of social media hegemony, then it’s pointless.

We’ll see whether the president is right in his approach.  He has surprised me in the past.

Whether he is nor not, the situation is discouraging.

Minneapolis City Council Wants To Disband Police. They Have No Clue What Comes After That. 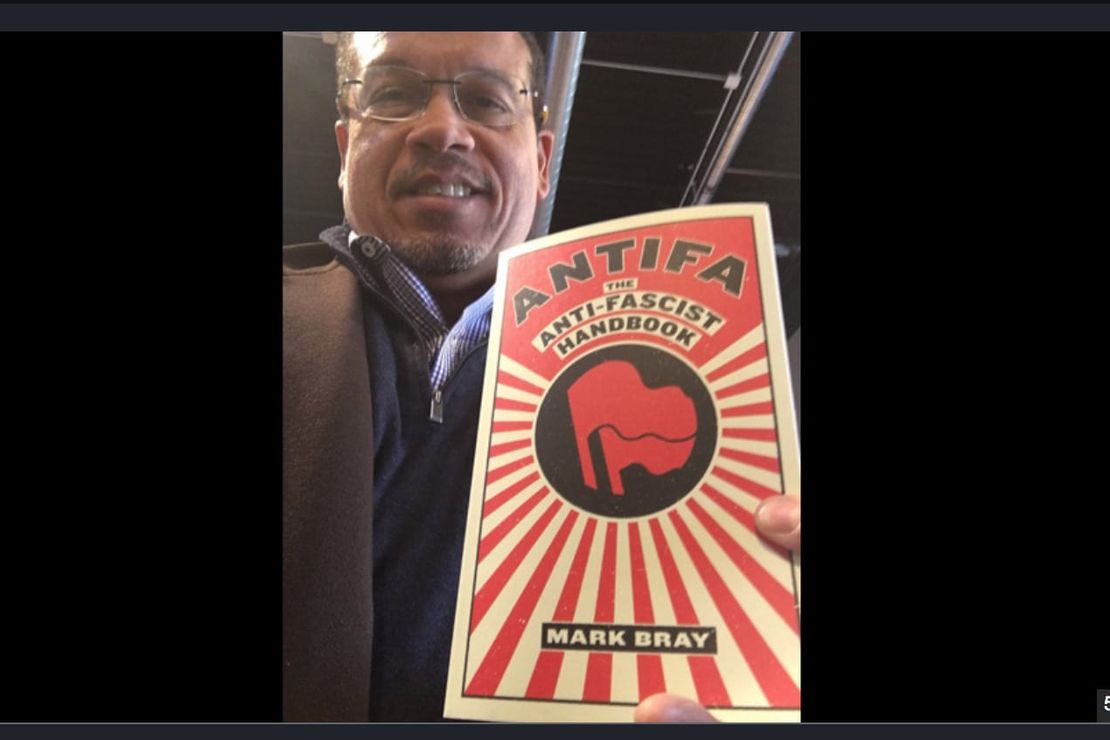