Do you make a habit of venturing into the streets to argue with crazy people? Do you spend your time proving to them with razor-like syllogisms that God is in fact *not* speaking to them from their broken radios?

I’ll venture to guess you do not.

And yet conservatives as a group indulge in an analogous non sequitur these days. They declare progressives are “doing crazy things!” and then argue with them until they are blue in the face. But think about it: if progressives are *really* in the throes of TDS or some related insanity, what good will arguing do? Have you *ever* argued a crazy person into sanity? Do you know anyone who has?

Don’t get me wrong: I agree that the behavior of the left today is unhinged. Giving 12-year-old “transgender” kids hormones and transition surgery? Utterly bananas. Getting rid of police officers and tasking social workers to handle potentially violent suspects? Bat-guano insane. Instituting a Green New Deal that threatens virtually all economic activity in the country in case it *might* work? Cuckoo for Cocoa Puffs. Seeing racism everywhere and in everything? Paranoid doesn’t even begin to describe it. I could go on and on. All this behavior makes hearing God in the radio seem well-considered and rational.

The latest Crazytown news: the Supremes have released a new hit single, a decision by the court that gays and transgender persons may sue for employment discrimination on the basis of “sex” under Title VII of the 1964 Civil Rights Act. To the surprise of only some of us, idiot-savant Justices Gorsuch and Roberts have drunk the Kool-Aid with their progressive buddies on the court yet again, heaping lumber on the funeral pyre of a once-functional culture.

Many eloquent and well-reasoned polemics have been written descrying the lunacy of the court’s decision and warning what it will do to employers, and religious institutions in particular. They are not wrong. But this latest decision by our “high” court amounts to the trees, so to speak. The forest is almost wholly ignored, and it is this: crazy technocrats have an iron grip on our culture-defining institutions. Conservatives are not ‘losing’ the culture war; they ‘lost’ the culture war, decades ago. The cultural battlefield is being named a historical monument soon–that’s how ‘over’ the culture war is.

What’s happening now is not an ordered conflict but the indiscriminate brawl and carpetbaggery following unconditional surrender, an all-against-all melee in which formerly allied combatants shoot each other in the lingering dust cloud and opportunists snatch whatever they can get. As we sit aboard this bullet train to hell, it is an exercise in futility to throw ourselves around the compartment, weep, and gnash our teeth–a form of grief-induced insanity of its own.

Progressives’ total victory in the culture war presents a not-insignificant silver lining. Crazy people never really win anything–not in the long run. We might liken progressives’ winning the culture war to an alcoholic postal worker with a gambling addiction winning the lottery: his “win” only hastens his self-destruction. The final stop of progressive liberalism is (and always has been) anomie and atomization of American society.  Progressives labor toward a utopia so “free” of standards, unifying principles, and traditional virtue that the populace ceases to function as one nation and disintegrates. Smaller and smaller factions selfishly bicker over whose special liberties get preference. It’s a political philosophy of planned national suicide, and America has the gun in its mouth right now.

Believe it or not, getting to the final stop sooner rather than later might be a good thing. The Supreme Court’s addiction to ruinous decisions, the flaccidity of Republican lawmakers in the face of scorched-earth Democrat aggression, President Trump’s seeming commitment to sitting on his hands–all these trends are infuriating for conservatives. But since the inevitable is in fact *inevitable*, moving up our country’s date of failure may be the best thing for the American people in the end. Dysfunctional governments can limp along for a very, VERY long time and allow for a staggering amount of decadence as they slowly expire. Swift self-destruction by the left and collapse–followed by reconstitution of the country–may be the best for which we can hope.

Speaking of which: President Trump may be smarter than he looks. His hand-sitting shows every sign of strategic restraint, a sort of “let Moscow burn if draws Napoleon deeper into Russia for the winter” long view. He seems to be goading progressives to wreak evermore destruction on America’s institutions, to overreach themselves as far as they can stretch. Watching the flames engulf a much-loved country is painful to watch; but the president appears to understand (as few other conservatives do) that an insane opponent left to perpetrate arson will sooner or later set himself on fire. And institutions can always be rebuilt.

Conservatives might consider following the president’s example. It’s time to take the long view. Let David French and the Never-Trump Bulwark Brigade mince words with the left and ask the occupiers politely not to burn everything down. Let those full of naïve good intentions argue with crazy people to their heart’s content, and good luck to them. Those of us who know how that story always ends should start preparing for a long and grim retrenchment, as progressive liberalism flares out, then a rebuilding of the country from the ashes.

So let progressives tear down the statues and rename the bases. Let them turn the schools and universities into socialist manure factories. Let them treat the Constitution like it came out of history’s Student Suggestion Box. Let their media catchfarts lie and spin until they are dizzy and nauseous. Let them control and censor the soul-numbing, antisocial abomination that we so humorously call “social media.” Let them bankrupt and ruin our large metropolises with their schemes. Let them tie the hands of good police officers and police reformers.

The more unchecked power crazy people accumulate, the faster their demise. Ahab may be the master and commander of the ‘Pequod’, but he’s still Ahab: he must wreck his ship eventually and send it to the bottom hunting the Great Orange Whale. It’s only the efforts of his sane crew that stave off the final demise–that is, until they go insane trying to deal with him.

Arguing with crazy people only wastes breath and makes YOU crazy. It’s time for conservatives to turn their energies and intellect to what happens during and after the ship splinters. It’s time to stock the lifeboats, chart our location, and determine the nearest dry land. After progressive liberalism runs its course and eats its own tail, after Americans are left without a center or any idea of where to turn, the United States will need people of virtue and vision to reconstitute communities and the nation.

'He has my vote.' Alisyn Camerota's face during CNN segment where voters explain why they're voting Trump is PRICELESS (watch) 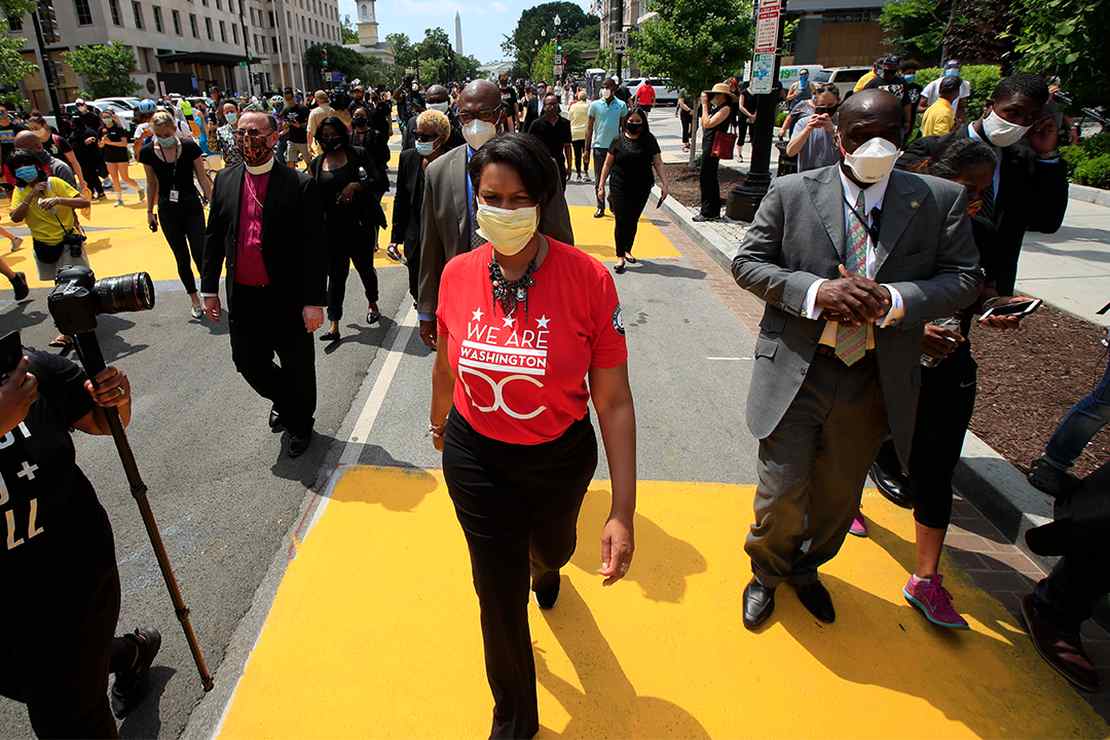