[Promoted from the diaries. The work of conservative activists within the party structure will be an invaluable tool in the 2014 and 2016 elections. From helping select candidates, either through caucus or primary, to running ground game operations in general elections, much of this work is done by committed conservative volunteers who are often overlooked. I hope to see more reports like the one below throughout the midterm election cycle. – Aaron Gardner]

Today we learn, from the horse’s mouth, so to speak, that when conservatives unite and organize inside their local Republican Party they can actually change the outcome of a primary election by causing those who do not support our Party Platform (sometimes referred to as “Republicans In Name Only,” or RINOs) to decide not to run for reelection.

I reported on how the conservatives who got inside the Arizona Republican Party by becoming voting members of it — precinct committeemen — managed to pass resolutions censuring Sen. John McCain here.

Karen Martin followed up on that article with some background information and what she and others are doing inside the South Carolina Republican Party. 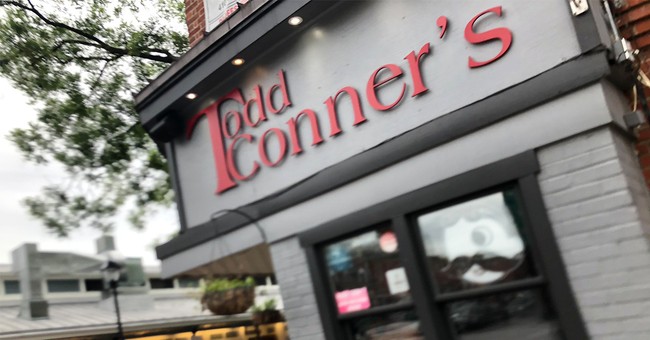 Now we learn that Arizona state senator John McComish, “the state Senate’s No. 2 Republican,” has decided that, well, maybe he doesn’t need to run for reelection after all, what with all those darn conservative precinct committeemen in his district, the vast majority of whom will help get out the vote for his conservative challenger, former Arizona GOP Chairman Tom Morrissey (I am a precinct committeeman in that district and we have 57% of our allotted slots filled, and almost all of them are conservatives):

“Some of the far-right activists, if you will, they’re the ones who get out and work and they run for PC,’’ he said. “They’re reaping those rewards.’’

That wing of the party is trying to oust him in the August primary, possibly running Tom Morrissey, the former chairman of the Arizona Republican Party, as an alternative.

Last fall, Sen. McComish and fourteen other “Republicans” like him joined with Gov. Jan Brewer and the Democrat minority in the state legislature to pass Medicaid Expansion. Then, I heard that Sen. McComish, when asked about the conservative precinct committeemen who were pressuring him to vote against Medicaid Expansion, referred to them, with a sneer, as an “inconsequential minority.”

I guess since the censures of John McCain he’s changed his mind. Pennsylvania Was So Much Fun, I Decided to Look at Florida, Too — More Bad News for Joe, With a Caveat PA Union: Biden Is Lying. We Didn't Endorse Him.