There are Minnesota Vikings fans in the RedState Department of History, which means we’re looking forward to baseball season.

Unfortunately, for us that means the Minnesota Twins, but it also means spring, which is our favorite season of the year.

Today’s anniversary, though, takes us back to the turn of the century and the first attempt to determine the history of America’s national pastime.

Abraham Gilbert Mills was born in 1844 in New York City. Enlisting in 1862, he fought in the Civil War and was honorably discharged as a lieutenant. From there, Mills turned to the love of his life — baseball.

While studying law in Washington, Mills ran the Olympic Base Ball Club and tried to sign a young pitcher named Albert Goodwill Spalding to play for his team. He failed in the attempt, but Mills and Spalding would one day team up in another way.

Spalding was one of the game’s greatest early stars. In a career that lasted only seven years, Spalding still managed to win 252 games in an era when many teams carried only one or two pitchers on their roster. He went 54-5 in the 1875 season. 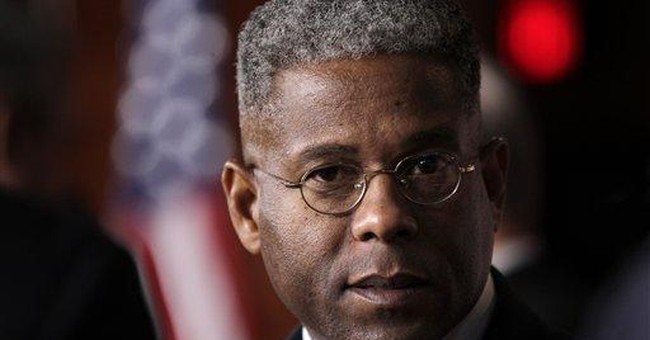 But at age 26, Spalding retired. He had another purpose — business.

Spalding saw the popularity of the game and saw its potential. So he went into business manufacturing the goods needed to play the game.

The Spalding Sporting Goods company made the former pitcher a very wealthy man. And as he advanced in age and then to “elder statesman” status, he wanted to be certain that the history of the great American game would in fact be written to show it was a great American game.

Spalding was good friends with a Briton named Henry Chadwick, who was another of the game’s pioneers. In 1903, Chadwick wrote a magazine article claiming that baseball was derived from the English game of rounders.

This raised the ire of Spalding, who insisted that baseball had nothing to do with British influence – and he hired Abraham Mills to prove it.

By this time, Mills had done a turn as president of the National League, where he helped write the forerunner of the reserve clause, which bound players to their teams on an ongoing basis and forbade teams from raiding each others’ rosters.

The Mills Committee began looking for evidence as to how baseball “really” originated. On this date in 1907, Mills released his findings, which surprised more than a few people.

Mills claimed that the game was invented by a gentleman named Abner Doubleday, a Civil War general who drew up the rules of baseball in 1839. His assertion was based on a letter he received from a man named Abner Graves, who claimed he had personally witnessed Doubleday literally drawing in the dirt to improve upon the rules of Town Ball, a predecessor to baseball, in Cooperstown, New York.

Graves’ assertions had no proof other than his word, which in essence made it the sporting equivalent of the Steele Dossier. But for Mills and his committee, that was enough.

To say the committee was derelict in its responsibilities was an understatement. The Society for American Baseball Research had this to say about the findings:

The Mills Commission did not investigate the Graves claim. Nobody in the committee ever met or corresponded with Graves. Many glaring facts were overlooked: Graves was only 5 years old at the time of baseball’s “invention.” Doubleday was away at West Point and never set foot in Cooperstown in 1839. Mills himself was friends with Doubleday for over 30 years-so close he was chosen to command the military escort which served as Doubleday’s guard of honor when his body lay in state in 1893-yet never previously mentioned Doubleday’s role in the invention of baseball.

Of course, that’s because Doubleday had nothing to do with baseball and may never have even seen a professional game.

Baseball, more than likely, is derived from rounders. Historian Peter Levine quoted a letter from Chadwick to Mills, which noted with amusement:

“…your decision in the case of Chadwick vs. Spalding…is a masterly piece of special pleading which lets my dear old friend Albert escape a bad defeat.”

We must close down social media platforms if they threaten conservative voices! 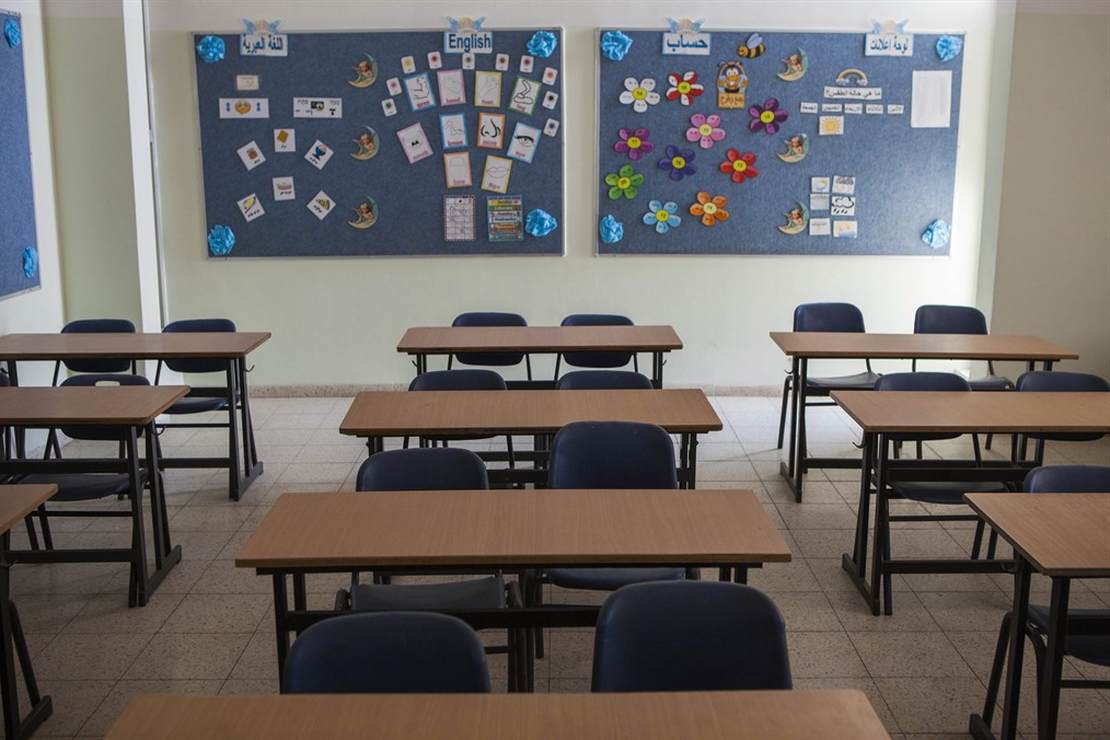