After WWI many U.S. soldiers moved to the Californian desert to find physical and emotional healing. In 1934, they erected a memorial to honor their fallen comrades, a single white cross, – a symbol used around the world to memorialize those who paid the ultimate sacrifice for their country.

The site for the memorial was chosen because at a certain time of day, the sun casts a shadow on the rock which resembles a WWI doughboy. For more than 75 years, the memorial has stood as a reminder that there were those who fought and died for our freedoms. But sadly today, the ACLU and a federal judge in California, want to tear it down. In fact, the judge has ordered the memorial covered from view while the case is on appeal…..

A requiem for CHOP: Details of the killing that became the last straw for Seattle’s police-free zone 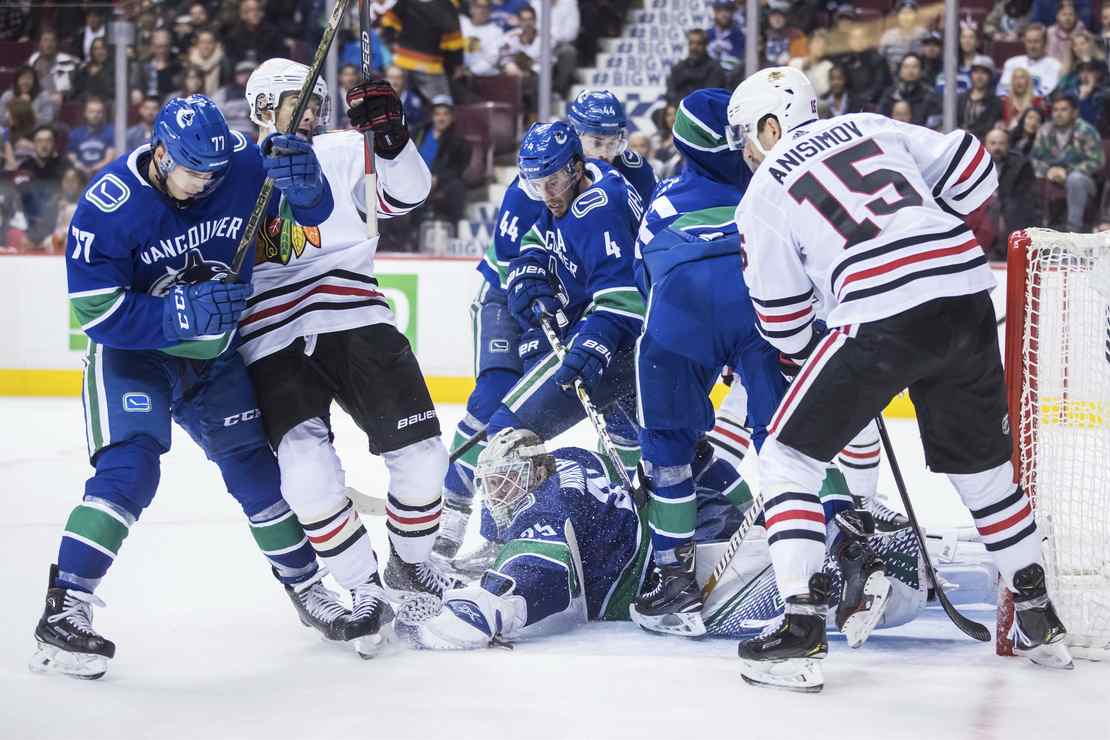 Chicago Blackhawks Announce They Will Keep Their Team Name and Mascot