Dear Fred Thompson: Let’s Not Do This Again

I have a lot of respect for Fred Thompson, and in this particular case I think his point is precisely correct on the merits, but there are just some things that opponents of the President shouldn’t say during wartime, and maybe it’s just bad phrasing or just being provocative, but this is one of them:

“It really doesn’t matter how President Obama divides the Afghan baby, how he splits the difference between McChrystal and Biden. Because the war has been lost,” Thompson said on his radio show today. “I say this because of one sad and simple fact. The president does not have the will and determination to do what’s necessary to win it. His heart’s not in it, and never has been. The Taliban knows it. Al Qaeda knows it. Our allies know it. And the American people know it.

“Take your time, Mr. President,” Thompson said. Unless you have a total change of heart and mind, it really doesn’t make any difference.”

Wars are occasionally won and lost by the complete eradication of one side’s ability to make war. But especially when the war involves a superpower fighting an insurgency, the more usual end – as Fred notes – is when one side loses the will to continue. He’s absolutely right that the United States will lose the war in Afghanistan if it’s not prosecuted by someone who believes in winning it. And there is reason to suspect that Obama, with his talk of “exit ramps,” may be drifting in that direction. It’s not unreasonable to accuse him of being in that place already. The Spectator, over in the UK, observes that Obama’s delay and disinterest in British input doesn’t exactly encourage the Brits to think their help is wanted:

The Afghan issue has made clear the astonishing disregard with which Mr Obama treats Britain . As he decides how many more troops to send to Afghanistan – a decision which will fundamentally affect the scope of the mission – Britain is reduced to taking a guess. The White House does not even pretend to portray this as a joint decision. It is a diplomatic cold-shouldering that stands in contrast not just to the Blair-Bush era, but to the togetherness of the soldiers on the ground.

But while all of that is well and good, we all know that the United States is capable of pursuing this war to the end if it only has the will to do so – and speaking in the past tense of us having already been defeated doesn’t help that cause, even with the “unless you change” disclaimer at the end. That was true when Harry Reid prematurely and erroneously characterized the Iraq War as lost, and it’s true today, because it allows writers like Ben Smith to paint the GOP criticism of Obama’s weakness and vacillation as somehow equivalent to what Reid did:

Thompson’s words seem to lay the groundwork for Republican opposition to further American engagement in Afghanistan, cast here as halfhearted.

I’m quite sure that’s not how Fred meant it, nor is it likely to be a widespread view on the Right. Republicans want America to win the war in Afghanistan, and to see the things done that are necessary to make that happen. We ought to be careful not to give the opposite impression.

The “Consider This!” Podcast, Episode 48: State Attorney Generals are Not Judges, Tea Party “Terrorists”, and the George Zimmerman Trial

A Note To Newt: You Can’t Run For President On Cruisde Control 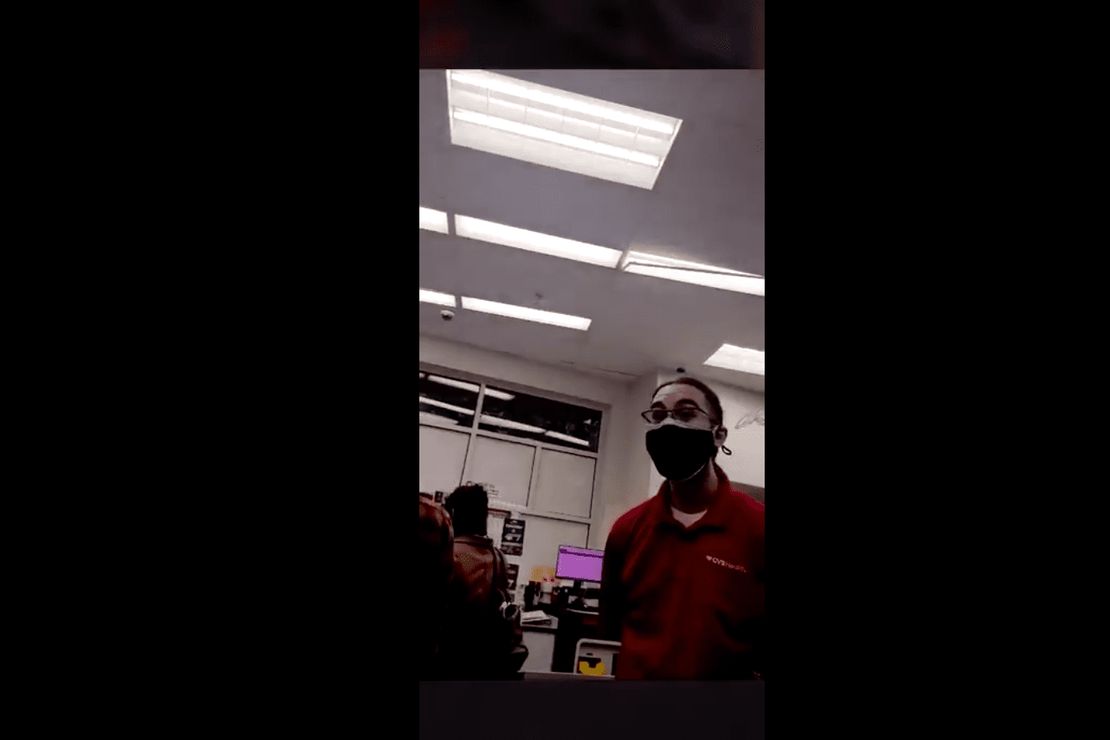