There is a foul odor emanating from Northeastern United States. Its epicenter is Chappaqua, NY. However, other locales such as New York City, Washington DC, and wherever else the unsuccessful, Hillary for President (now known as the “Excuses for Why I didn’t Win”) campaign happened to be traveling, do their fair share in polluting the atmosphere. That odor is the fetid smell of in-your-face and arrogant, public corruption. What makes this odor so rank, is that the corruption appears to have infested the Department of Justice and the “High Priesthood” of law enforcement, the FBI. More on that in a bit.

Public corruption (protection, bribery, bid rigging and the like) is ubiquitous throughout the entire civilized world. Different languages even have their own little colloquialisms for it…Baksheesh (Persian & Arabic), Na Lyeva (Russian), Mordida (Spanish), Under the Table & Kickbacks to name two common American ones.

At its lowest level and while still criminal, some minor amount is tolerated in many places. There is a Sicilian saying, “fari vagnari u pizzu,” let someone wet their beak (as in a very small bird), implying such a small amount as to be invisible, kind of like former Secretary John Kerry’s “unbelievably small” airstrikes in Syria. What is tolerated (or possibly not even really considered corrupt) and how much, depends on where you live, the culture there and sometimes even the specific circumstances.

In the United States at one end of the spectrum, we might see a local civil servant expediting an inspection or permit for a friend. While at the other, we see legions of lobbyists using dinners, playoff tickets and campaign donations to gain access to and influence the decisions of politicians.

This can also be seen in post public careers which can be pretty lucrative, often setting the stage for succeeding terms of public service, and at a higher level. This revolving door, in and out of public service is well documented, with long-term Senators going on to well paid lobbying positions, while waiting for the turn of political fortunes to result in their being named to cabinet positions.

Despite the above, adult thinkers understand that for a post Representative, Senate or a Presidential career, there is some sort of expectation of modest remuneration. Most of us can understand and support a position that former public officials should not have to live in penury.

Then comes the Clinton family, who by no stretch will ever have to worry about missing a meal. Many of us can remember not too long ago, when Mrs Clinton recalled being “dead broke” immediately upon departing the White House. This apparently didn’t stop her and the former President from purchasing a house in upscale Chappaqua, NY for 1.7 million that same year.

Post presidency, the Clinton family, Bill, Hillary and Chelsea have traded on the Clinton name in the form of a multimillion dollar foundation and six figure speaking fees, that supported an opulent lifestyle, sheltered income from the IRS and until recently, funded the positioning of Mrs Clinton as a non declared Presidential candidate without involving the Federal Election Commission. Since departing her duties as First Lady, then serving 4 years as President Obama’s Secretary of State, and as of 2014, Mrs Clinton has reported a net worth of over 32 million dollars and an annual income of 30.5 million. Does anyone really believe she has legally and ethically provided over 32 million dollars worth of value added to the companies who paid her?

This arrogance isn’t limited to financial matters. It also leaches over to official business in the form of the “mishandling” of classified material. In a previous article I penned for American Thinker, Here. I explained in detail, the mechanics of how Top Secret-SCI material likely ended up on Secretary Clinton’s server. The Clinton’s obviously believe the rules don’t apply to them, even with our nation’s most closely guarded secrets. In one of her emails being investigated by the FBI, she responded to a complaint that staffers were having trouble sending a secure fax by writing: “If they can’t, turn into nonpaper w no identifying heading and send nonsecure.” This isn’t mere “mishandling.” This is a deliberate, arrogant attempt to actively subvert the procedures in place to protect classified information.

The level of arrogance and corruption in the Clinton family operations has gone from “acceptable,” blown right through “somewhat unseemly,” and arrived well in the middle of, “snout down in the trough up to the ears.” Adding to that, over the past year, there has been revelation upon revelation, culminating with the current release of a DOJ Inspector General Report, that senior members of the Department of Justice and the FBI actively, deliberately, almost openly and notoriously opposed the election of Donald Trump and took actions to cover for Mrs Clinton’s felonious actions and ensure her election.

I served 10 years as a Deputy Sheriff in South Florida before being called again to “to the Colors” to deploy to SouthWest Asia. Relations between local law enforcement had their ups and downs. However, as I indicated at the very beginning of this article, we always considered the FBI, as the Gold Standard for doing it right, the High Priesthood of Police as it were. Clinton corruption has badly damaged that.

The saddest part of this? A sizable plurality of my beloved republic, this uniquely awesome thing we call, “these United States of America,” in November 2016, still flipped the lever for this lying crone, regardless of her blatant and arrogant corruption.
———–
Darth641 is a retired Infantry Colonel and sometime contributor to online news and editorial sites
Author’s Note: It took me several days to get this story right. Why? For one, RedState has standards for publication, which I’d not wish to violate. Second, for those of you who might remember the movie, “A Christmas Story,” there is a scene where the narrator describes Ralphie’s father and his way with words. In my first draft of this article, much like Ralphie’s dad, I “wove a tapestry of obscenities that as far as we know is still hanging in space over Lake Michigan.” Above, is the cleaned up version. 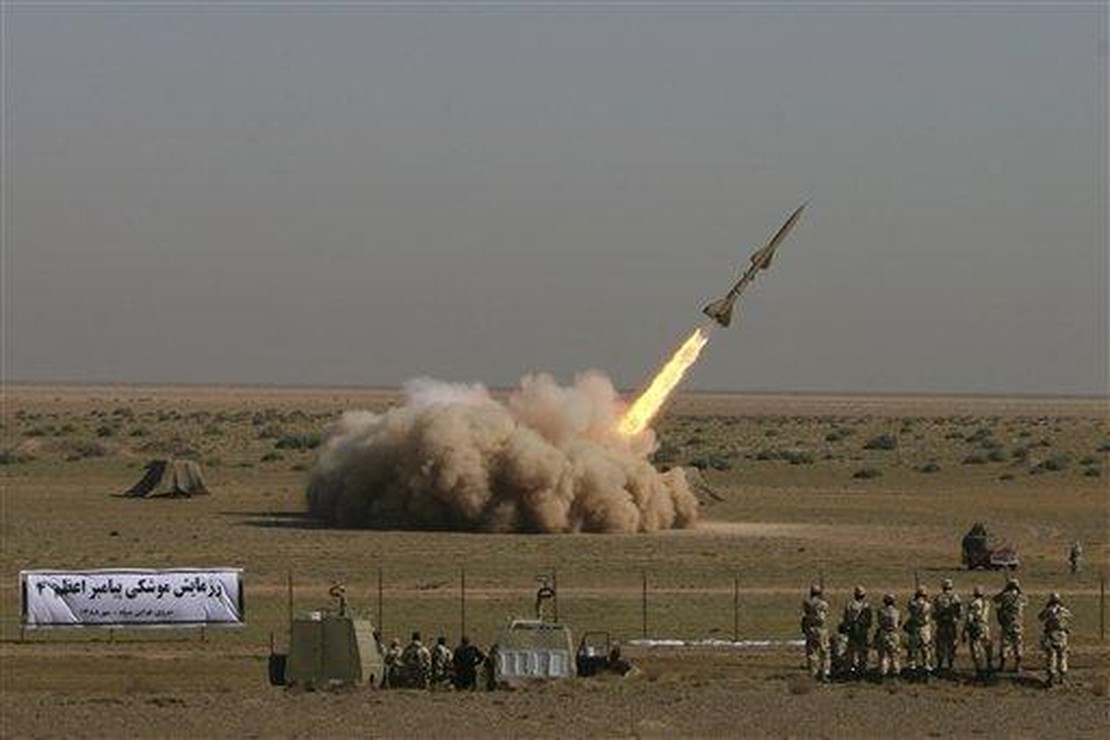