This will be a quick read. In Mississippi, Republican incumbent Senator Roger Wicker is up for reelection this year and is a heavy favorite to win this race. His opponent is Albert N. Gore (no relation to manbearpig) who is running a low key campaign. Since this is such a conservative state to start with and since Gore is not accepting PAC money, the Democratic Party has basically written off this race long ago. Also, you can easily count their 6 electoral votes in the GOP column come November.

The current delegation is 3-1 for the Republican Party in the House. All incumbents are running and all are expected to easily be reelected. The only district held by a Democrat is the 2nd, a black majority district. In the 1st, Republican Alan Nunnelee upset Travis Childers in 2010 and at first, Democrats believed they could win this seat back, but it is safely Republican. In the Third, incumbent Greg Harper drew Crystal Biggs, the winner of the Democratic primary, as his opponent, but she recently withdrew citing illness and was replaced by Vicki Slater. In the 4th, Steve Palazzo won in 2010 over Gene Taylor, a fiscally conservative Blue Dog Democrat. As in the 3rd, the Democratic primary winner, Mike Herrington, has filed papers to withdraw from the race. His mother recently passed away and the family’s financial situation coupled with the failure of their business (a restaurant) were cited as the reasons. This simply bolsters Palazzo’s chances at this late date, although the Democratic Party has stated they intend to run a candidate in the General Election.

There are no questions on the Mississippi ballot this year.

In conclusion: Romney will win the 6 electoral votes available in Mississippi while Roger Wicker will easily win reelection to the Senate. Expect no changes to the Congressional delegation (3-1 Republican) as all four incumbents will be reelected. 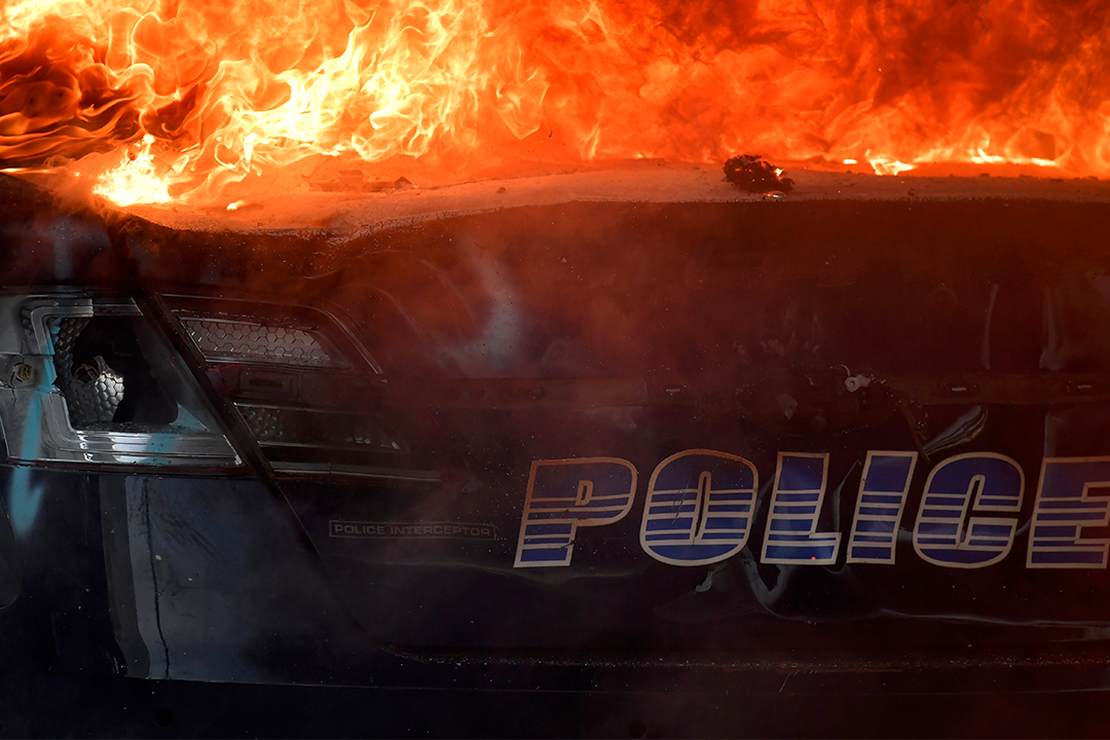